DONETSK, April 20 – RIA Novosti. Ukrainian security forces violated the ceasefire ceasefire six times over the past day, told reporters on Tuesday at the office of the self-proclaimed Donetsk People's Republic in the Joint Center for Control and Coordination of the Ceasefire Regime (JCCC).

On Monday, the DPR reported seven attacks from the Ukrainian security forces. 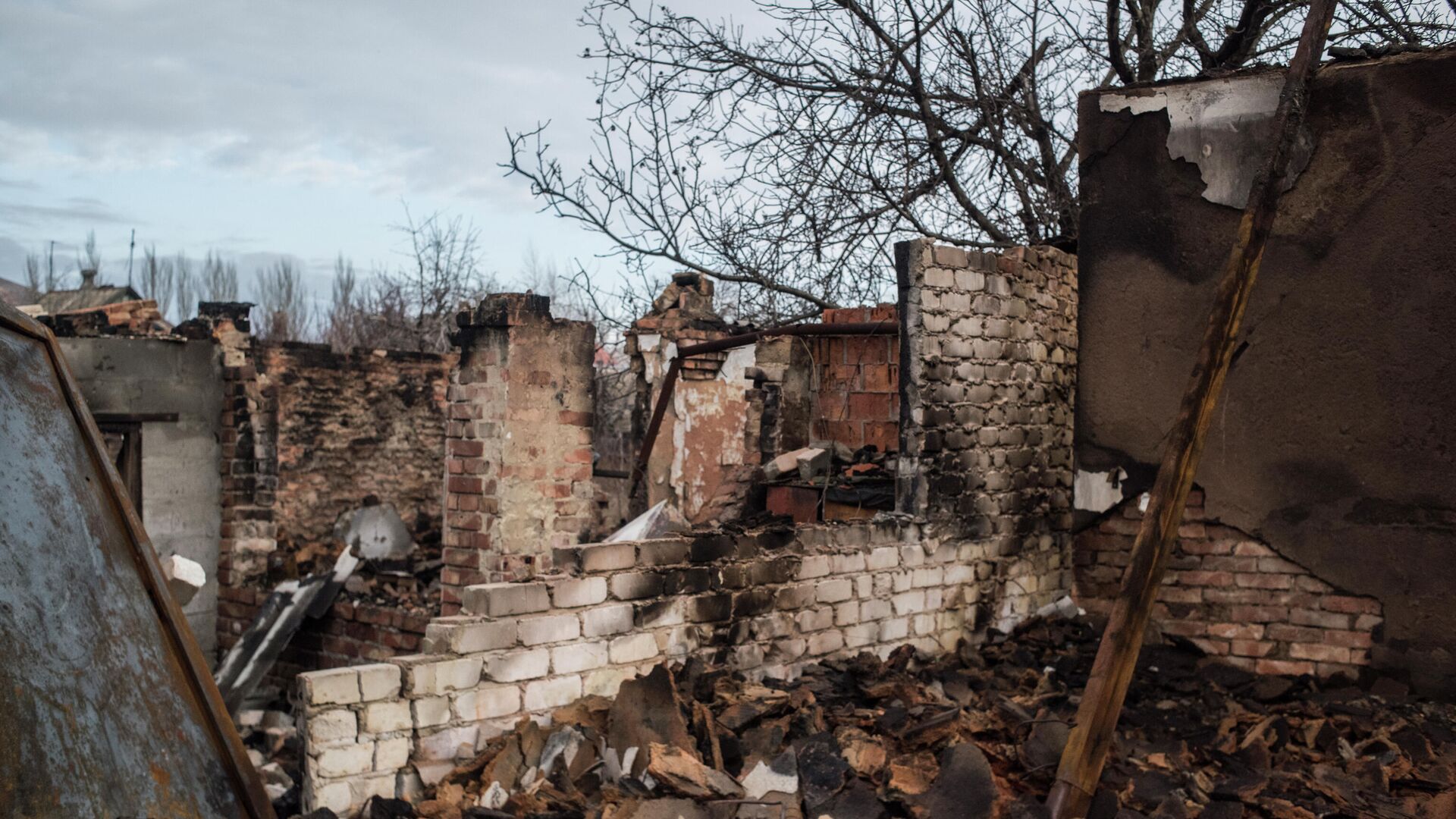 “Over the past day, the total number of violations by the armed formations of Ukraine amounted to six times,” said a DPR spokesman at the JCCC.

According to him, the Ukrainian security forces fired 57 mines with calibers of 120 and 82 mm across the republic, they also fired from grenade launchers and small arms.

“The total number of ammunition used by the armed formations of Ukraine is 61 units,” added a representative of the department.

The issue of resolving the situation in Donbass is being discussed, including during the meetings in Minsk of the contact group, which since September 2014 has already adopted three documents regulating steps to de-escalate the conflict. However, after the armistice agreements between the parties to the conflict, shootings continue. 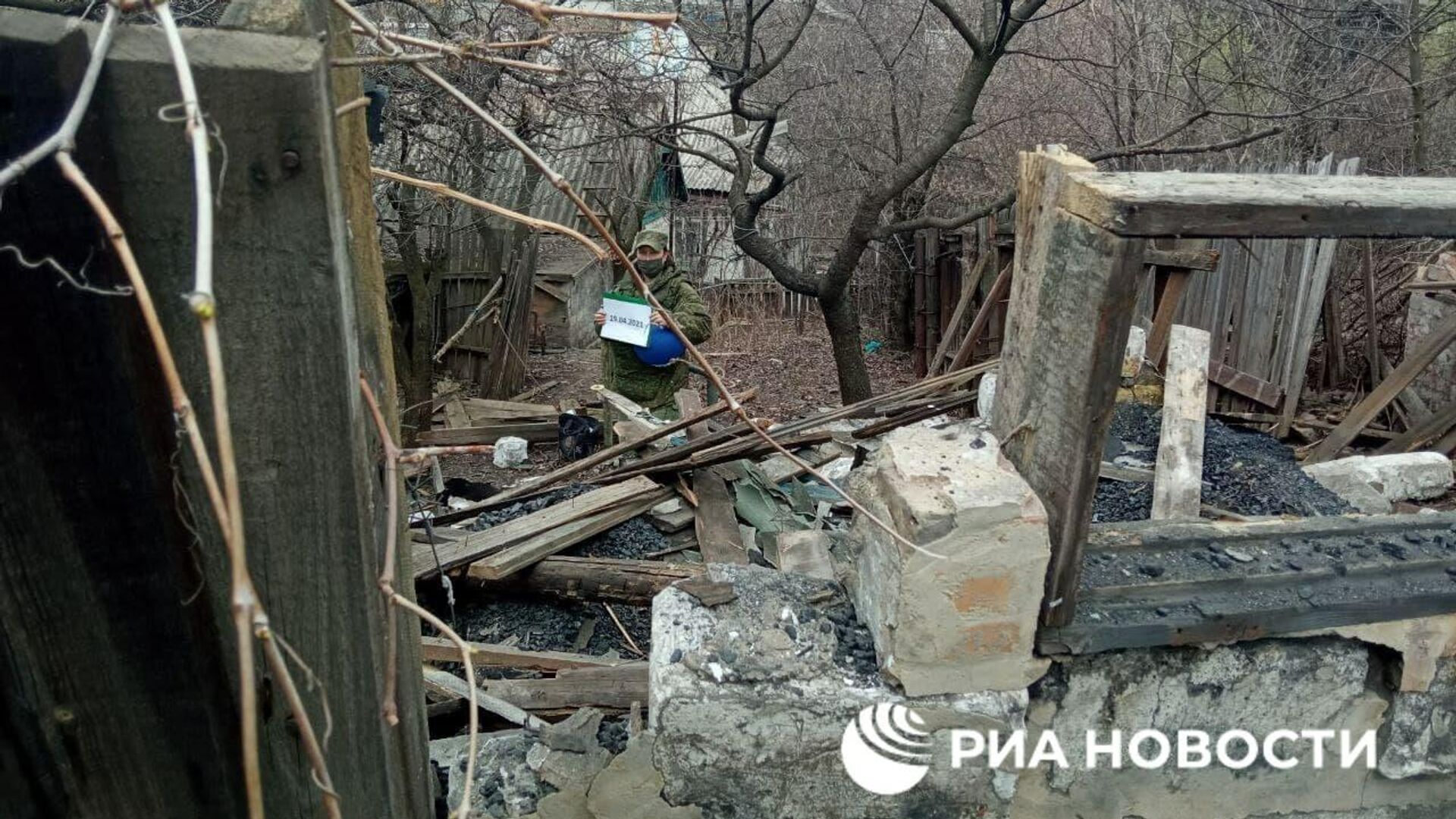