MOSCOW, April 20 – RIA Novosti. The outbreak of the middle class occurred on the Sun last night, according to the website of the Laboratory of X-ray Astronomy of the Sun of the Physics Institute of the Academy of Sciences.

According to the site, based on data from the American satellite GOES-16, from 2.19 Moscow time to 2.59 Moscow time, an “M” class flash was recorded. Flash Activity Index increased from green to yellow.

As the head of the laboratory Sergey Kuzin explained to RIA Novosti, the outbreak does not pose a threat, but in two or three days it can cause a magnetic storm in the Earth's magnetosphere. there were four or five such flares. From the point of view of the impact on the Earth, nothing extraordinary will happen, the maximum is a small magnetic storm, “Kuzin said.

He noted that during the period of maximum solar activity, such flares occur every other day. 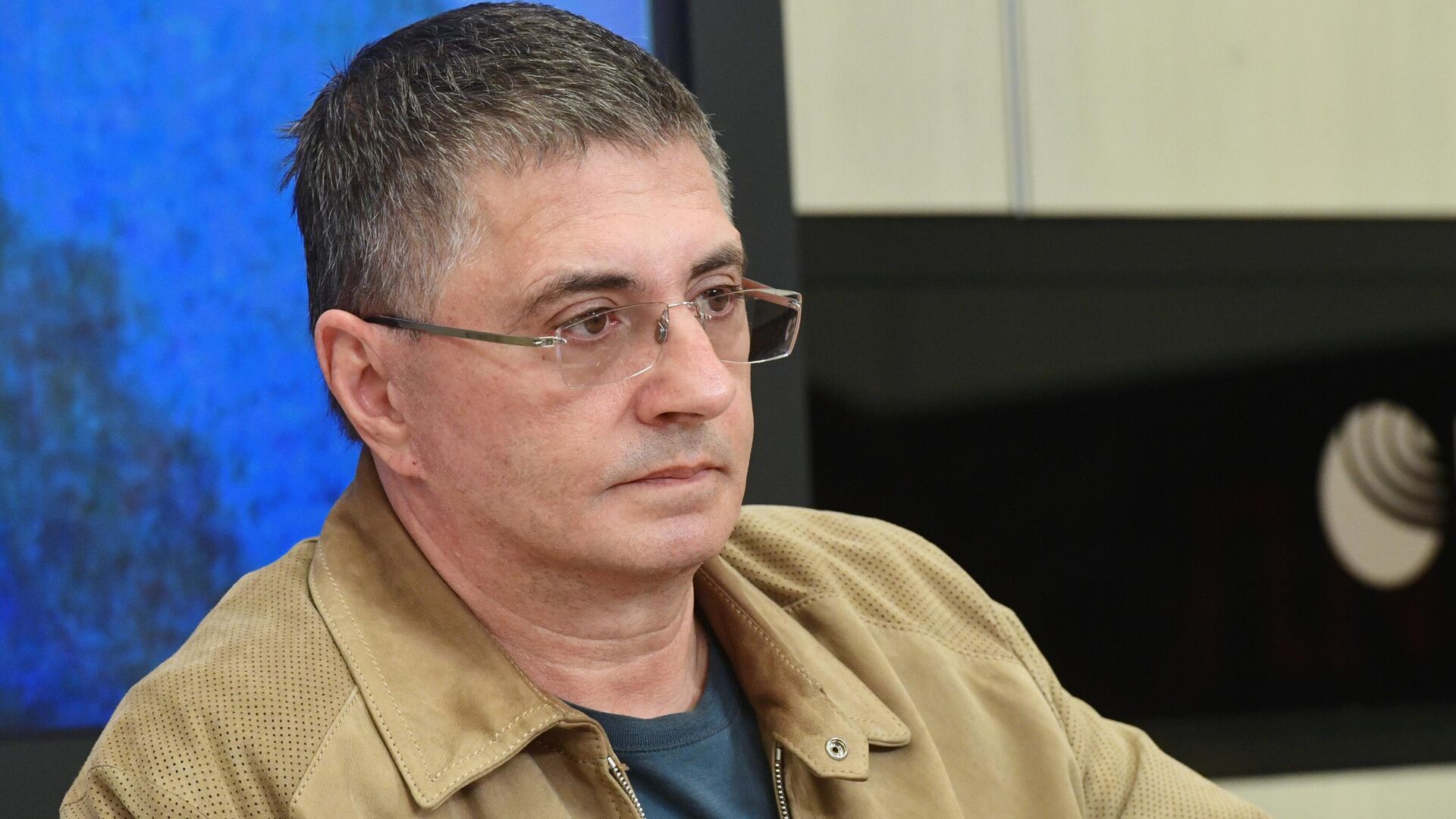