MOSCOW, April 20 – RIA Novosti. Doctor and TV presenter Alexander Myasnikov said in an interview with Ura.ru that it is not magnetic storms that are to blame for human diseases, but an unhealthy lifestyle.

So he commented on the opinion of the doctor of physical and mathematical sciences, chief researcher of the laboratory of the Lebedev Physical Institute of the Russian Academy of Sciences, Sergei Bogachev, who said that magnetic storms affect the central nervous and circulatory systems of a person.

“Only physicists and biophysicists can connect the influence of magnetic storms with human well-being. But a good doctor will never tell a patient that the weather, his age, and even more magnetic storms are to blame – this is unprofessional,” Myasnikov said.

According to him, people write off the unwillingness to take care of their health to “God, parasites or magnetic indignation.”

“If you are fat, for 40 years you have been getting osteochondrosis, arthrosis, everything is to blame except yourself. As a household version and an excuse for feeling unwell as a result of an unhealthy lifestyle, the option of storms is suitable,” the doctor added. 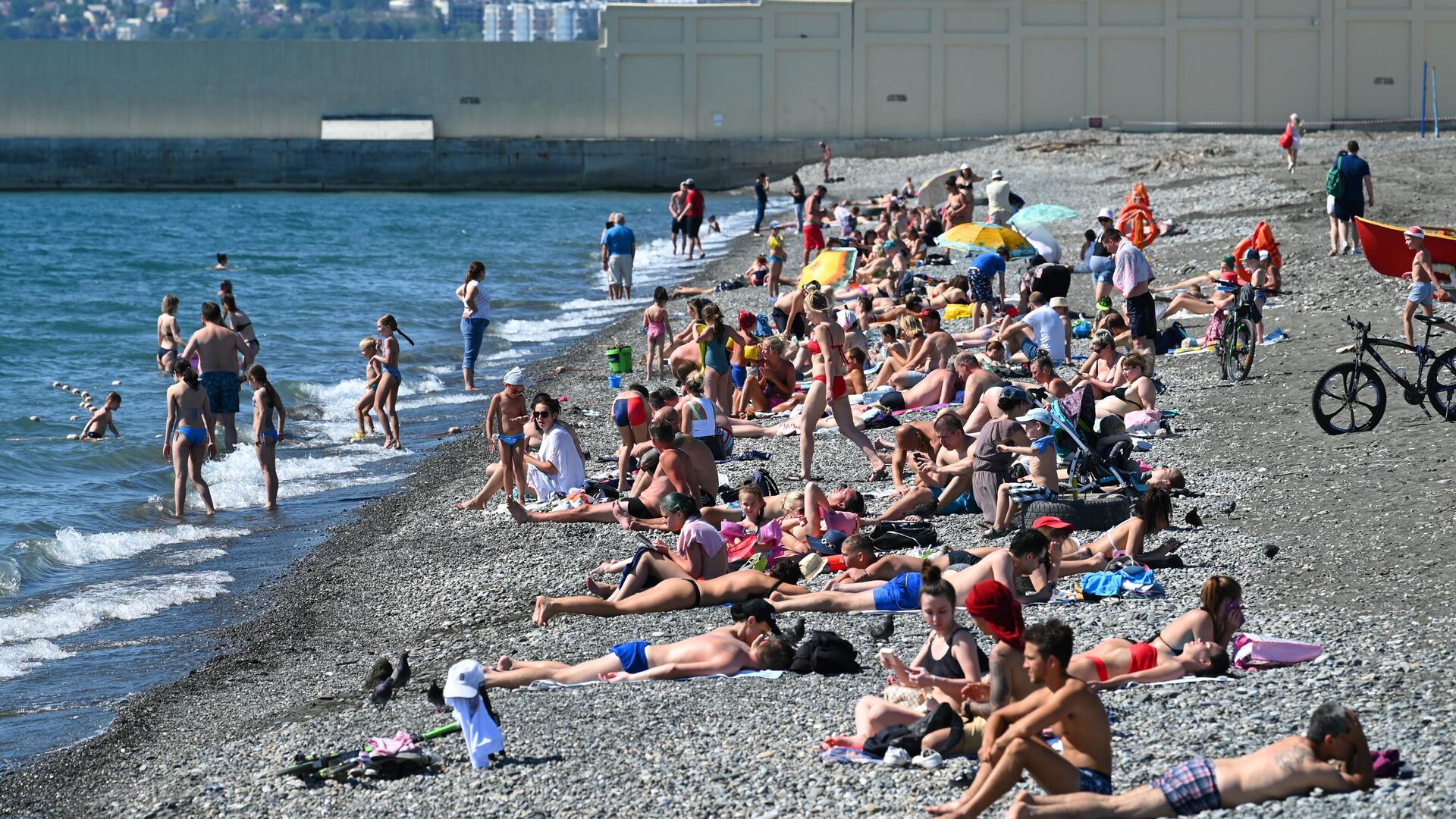