MOSCOW, April 20 – RIA Novosti. A fire in a residential building in the Nizhny Novgorod region, where a gas exploded, was localized on an area of 900 square meters, the total volume of rubble reached 1,300 cubic meters, according to the Russian Emergencies Ministry.

As a representative of the emergency services previously told RIA Novosti, a gas explosion occurred in a three-story residential building on Novoselov Street in the village of Margusha in the Dalnekonstantinovsky district on Monday evening. There was a partial collapse of four apartments on the second and third floors. A fire broke out at the scene of the incident on an area of about 1200 square meters. According to the Ministry of Emergency Situations, seven people were injured – four adults and three children, the fate of one child remains unknown. 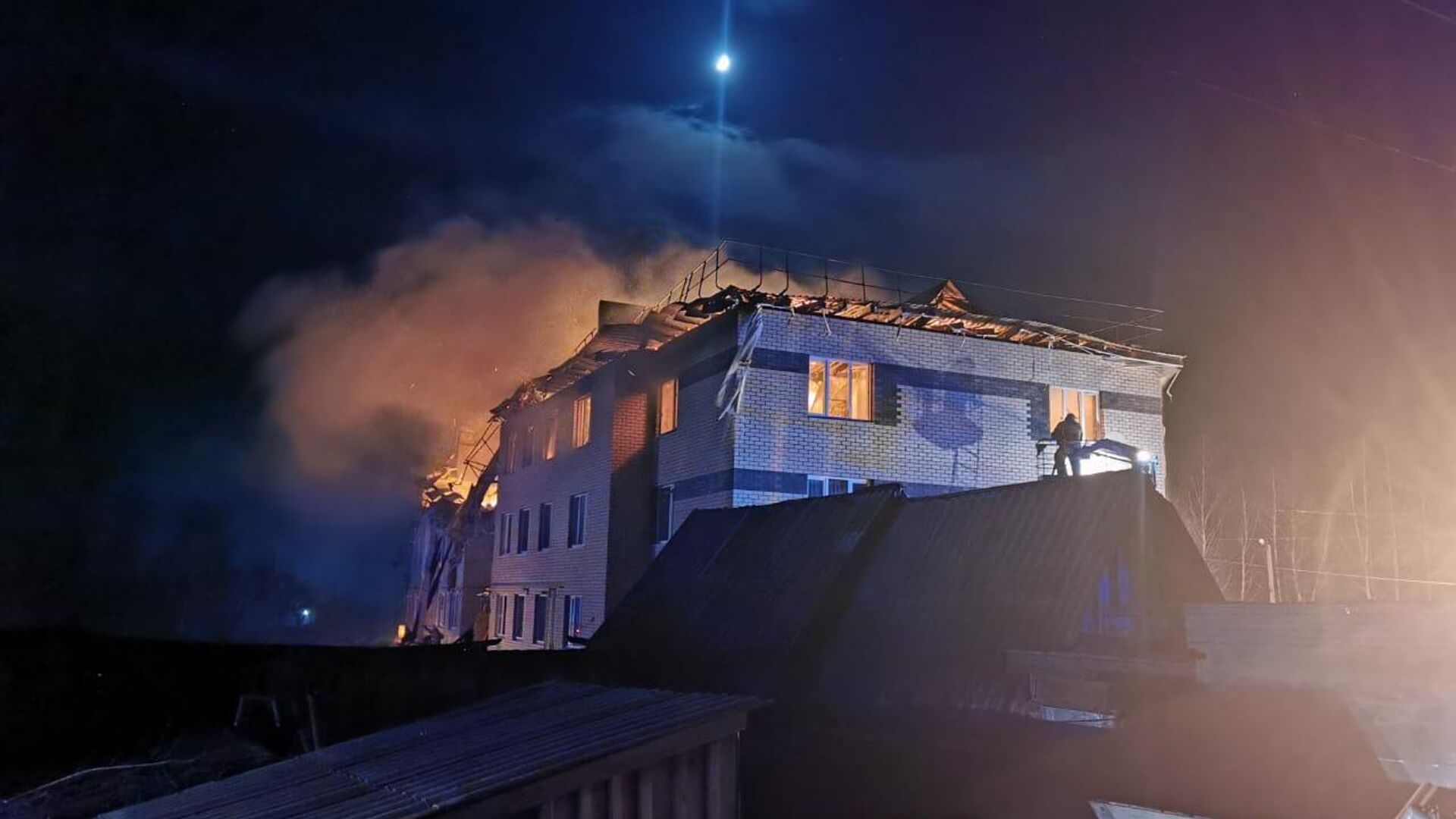