MOSCOW, April 20 – RIA Novosti. The Bank of Russia on Friday, April 23, due to the growth of geopolitical tensions and the still unstable situation with inflation, will raise the key rate for the second time in a row, analysts interviewed by RIA Novosti agree. The size of the new step remains a mystery – it can be 0.25 or 0.5 percentage points.

The Central Bank has been fighting for the health of the Russian economy all last year after the damage caused by the coronavirus pandemic, for the first time using its main “pill” – stimulating monetary policy. As a result, in the summer, the regulator cut the rate to a historic low of 4.25% per annum. However, inflation began to accelerate in the country in the fall, and the regulator was forced to pause the easing cycle. According to Rosstat, inflation in annual terms still exceeds the regulator's target: in March it accelerated to 5.8% from 5.7% in February.

Such an inflationary background forced the regulator at a meeting in March to raise the key rate for the first time since the end of 2018 – by 0.25 percentage points, to 4.5% per annum. The Bank of Russia also tightened the signal on its further monetary policy, allowing a new step up already at the next meetings. At the same time, the head of the Central Bank Elvira Nabiullina noted that an increase in the rate to a neutral level of 5% this year may not be necessary. “The main scenario is to raise the key rate in April 2021 by 0.5 percentage points – to 5%. will contribute to the growth of geopolitical tensions and increased risks of imposing “tough sanctions”; and inflationary pressures both in Russia and in most developing economies, “said Sergei Grishunin, managing director of the NRA's rating service. 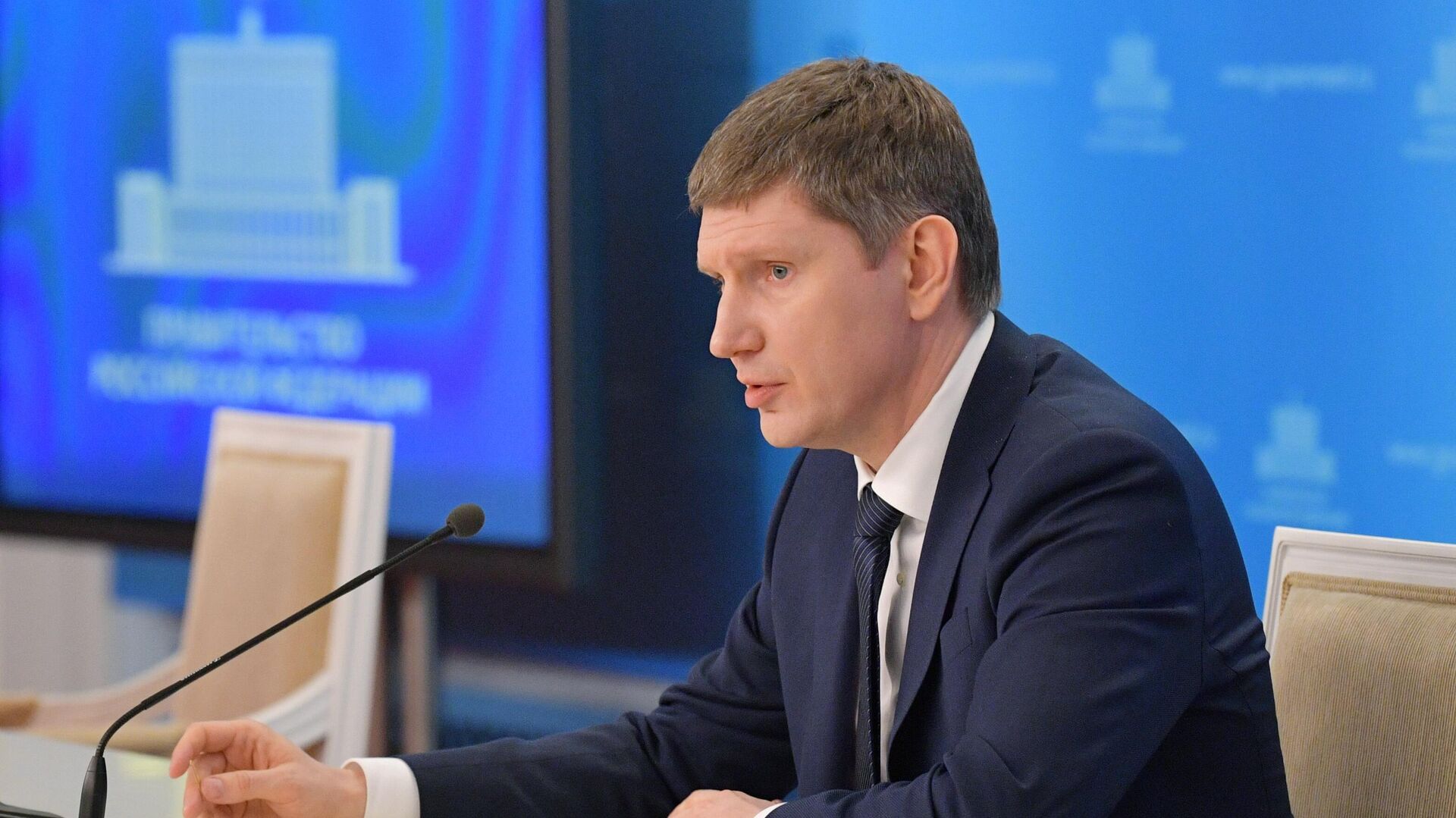 The main factors that speak in favor of the growth of the key rate are currently increased inflation, growing geopolitical risks, economic recovery and the expected investment in infrastructure projects from the national money-box, experts say. “We see several reasons why the Central Bank of the Russian Federation could accelerate normalization of its policy and this time choosing a larger step – 0.5 percentage points, including: inflation growth, which is now determined by an increase in core inflation; ruble volatility amid growing geopolitical risks; the fact that at the pivotal meetings (as in April ) the Central Bank has the opportunity to revise its forecasts and its policy more deeply, “predicts the head of SberCIB Investment Research Yaroslav Lisovolik.

Maxim Timoshenko, director of the department for operations in financial markets at Russian Standard Bank, also calls the rate rise to the lower range of the neutral level – 5% per annum. The analysts of the Gazprombank Center for Economic Forecasting also see a high probability of such a development of events. According to experts, annual inflation in Russia in the coming months will begin to slow down and approach 4% at the end of the year, so the current, fairly high rise in consumer prices may create a good moment for a faster tightening of monetary policy.

At the same time, after raising the key rate in April, the Bank of Russia will take a pause until September, which will be facilitated by the seasonal decline in inflation in the summer, Grishunin expects. 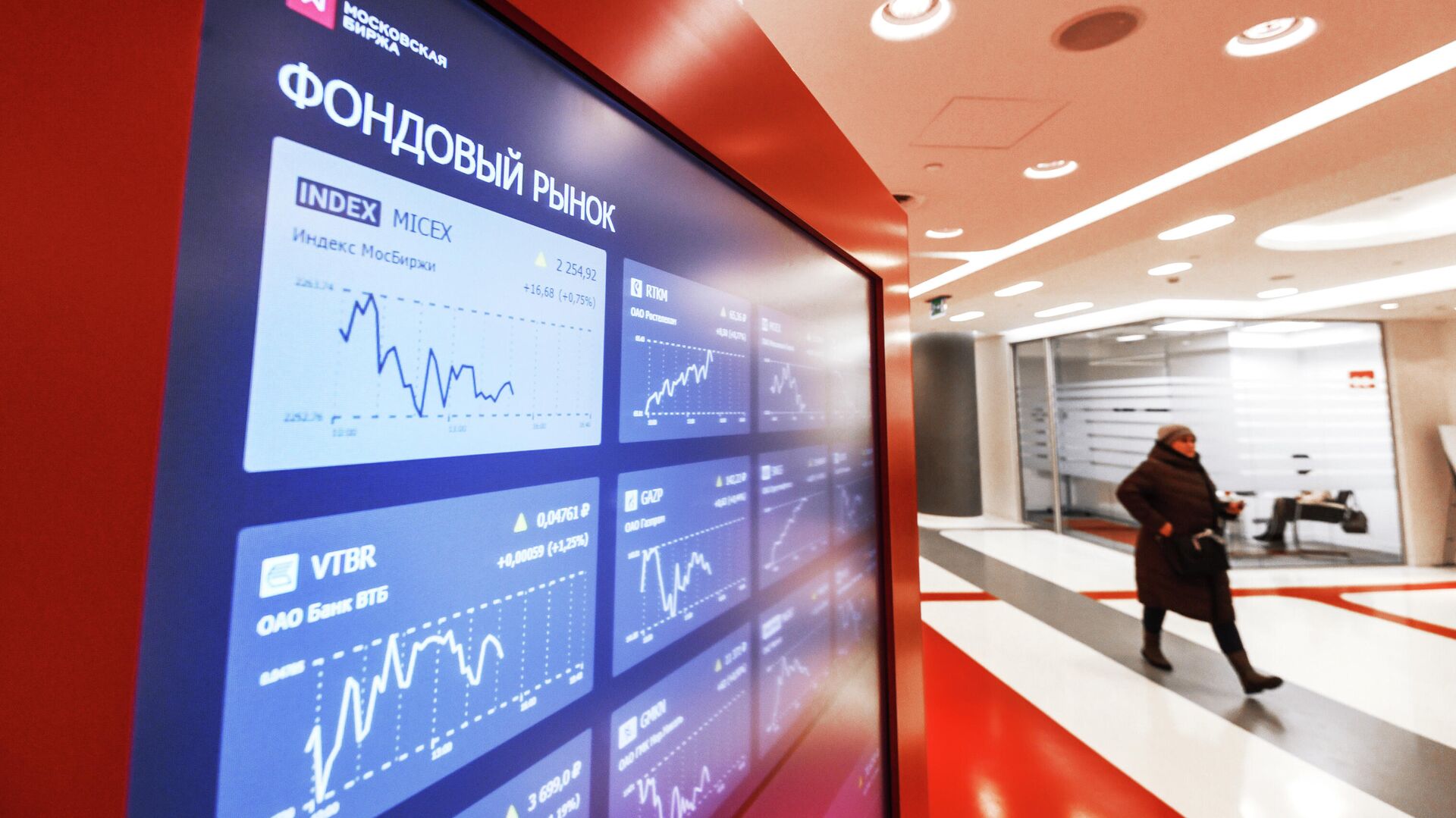 At the same time, a number of analysts are confident that the Bank of Russia at its meeting in April will take advantage of the traditional step of 0.25 percentage points and raise the rate to 4.75% per annum. So, the director of the office of market research and strategy of Rosbank, Evgeny Koshelev, notes that the slowdown in annual inflation in April speaks in favor of this decision, as well as the fact that the geopolitical agenda did not lead to a sharp increase in the risk premium. 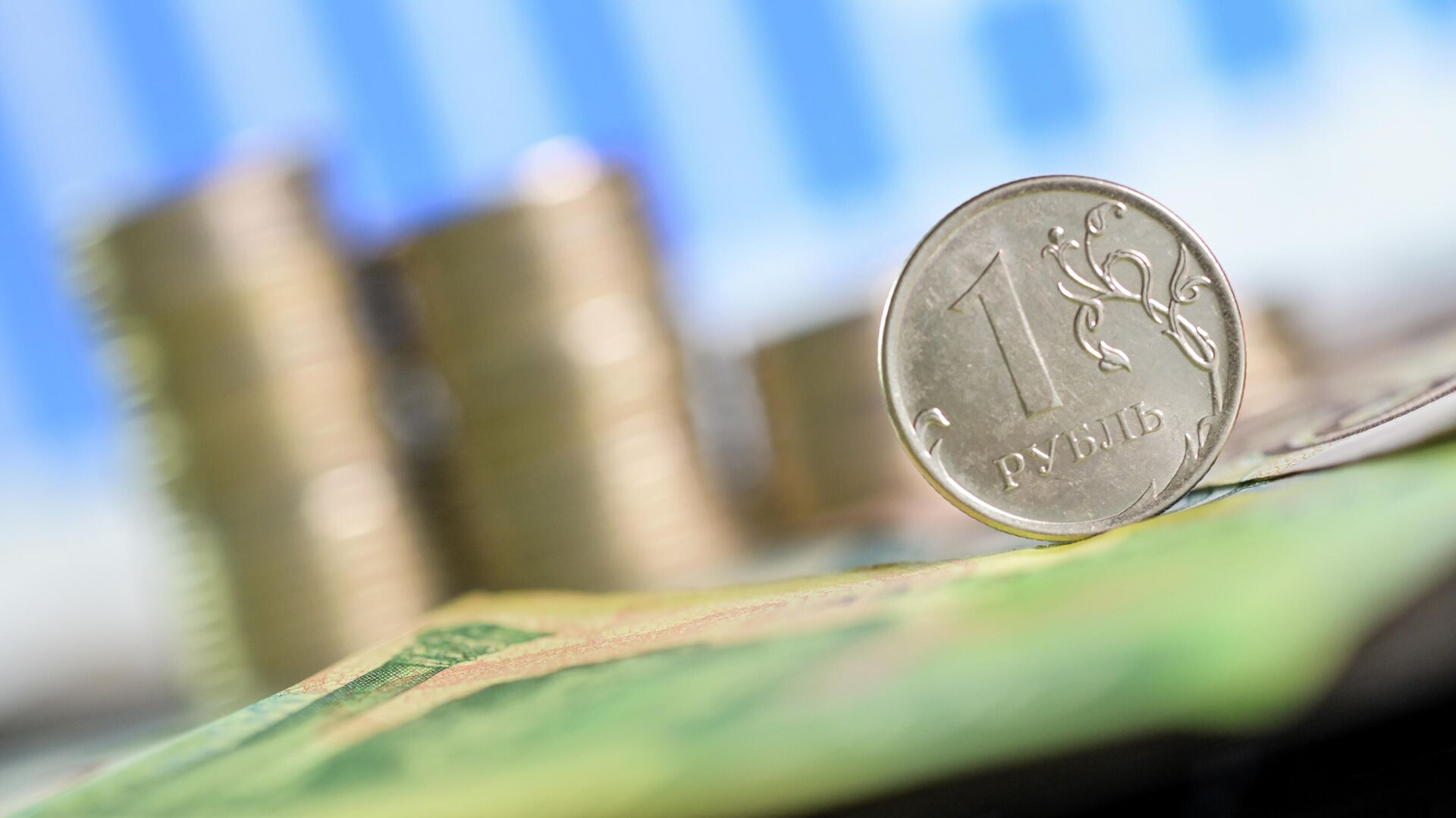 “At the meeting on April 23, the Bank of Russia will continue the cycle of monetary policy normalization and raise the key rate by 0.25 percentage points, to 4.75% per annum. The latest statistics indicate a recovery in economic activity, which allows the Central Bank to continue reducing monetary support for the economy,” – emphasizes the chief analyst of Sovcombank Mikhail Vasiliev.

In addition to the “traditional” pro-inflationary factors, inflation and the epidemiological situation are currently being played in Russia. On the one hand, the borders with Turkey were recently closed, which will lead to an increase in spending within the country at domestic resorts, said Daniil Nametkin, head of the Center for Investment Analysis and Macroeconomic Research of the CSR. At the same time, the situation with the coronavirus is improving in the country, which will contribute to a further recovery of business activity.

“Taking into account the intensification of inflation in March and the latest statements of the Central Bank representatives, the most probable scenario is a rate hike of 25 or 50 bp. For a larger rate hike in one hit, the past experience speaks – then we can expect a long break in the rate hike, especially if inflation In case of an increase of 25 bp, we should expect a fairly quick second round in June or July, “summed up Anton Tabakh, Managing Director for Macroeconomic Analysis and Forecasting at Expert RA agency. 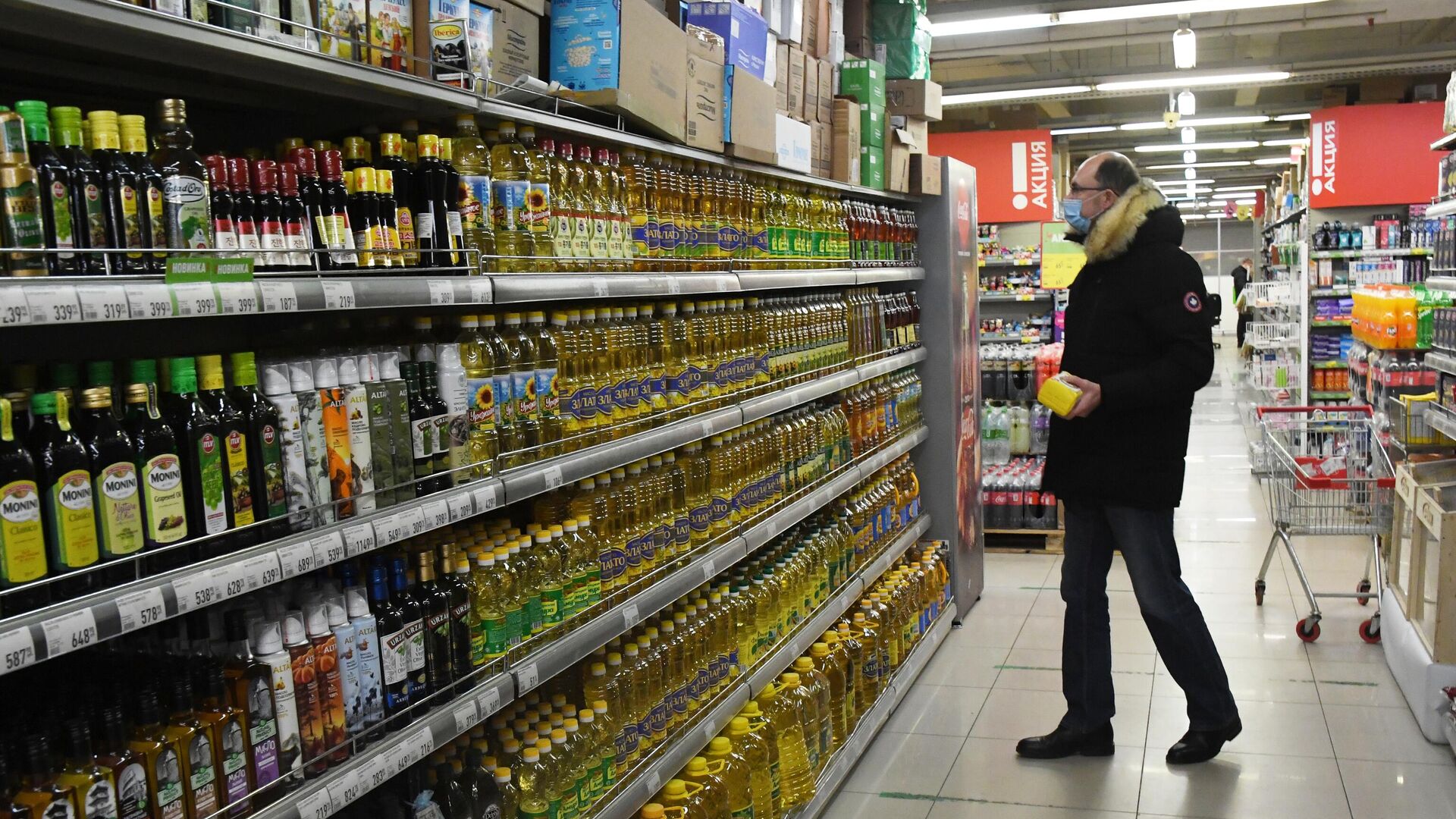