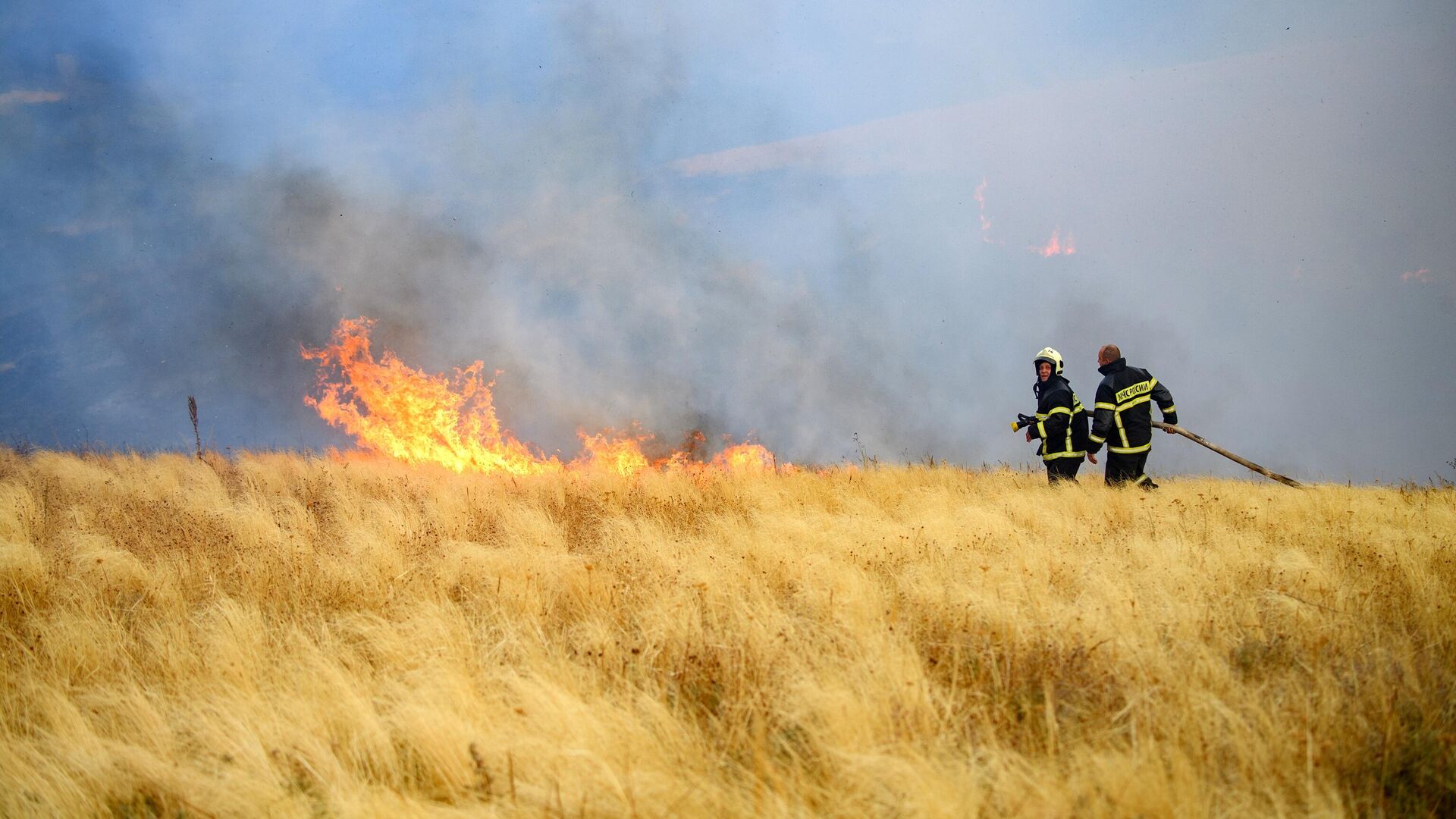 He noted that this situation is not typical for mid-April.