HELSINKI, April 19 – RIA Novosti. The deputy of the Estonian parliament from the ruling Center Party Igor Kravchenko negatively assessed the statements of the former president of the country, Toomas Hendrik Ilves, about the introduction of a ban on the entry of Russians into the EU countries.

On Sunday, Ilves said that he considers it necessary to introduce a temporary ban on any travel to the EU countries from Russia, except for extraordinary family circumstances. “The security of Europe is at stake,” the ex-president of the country wrote on his Twitter. 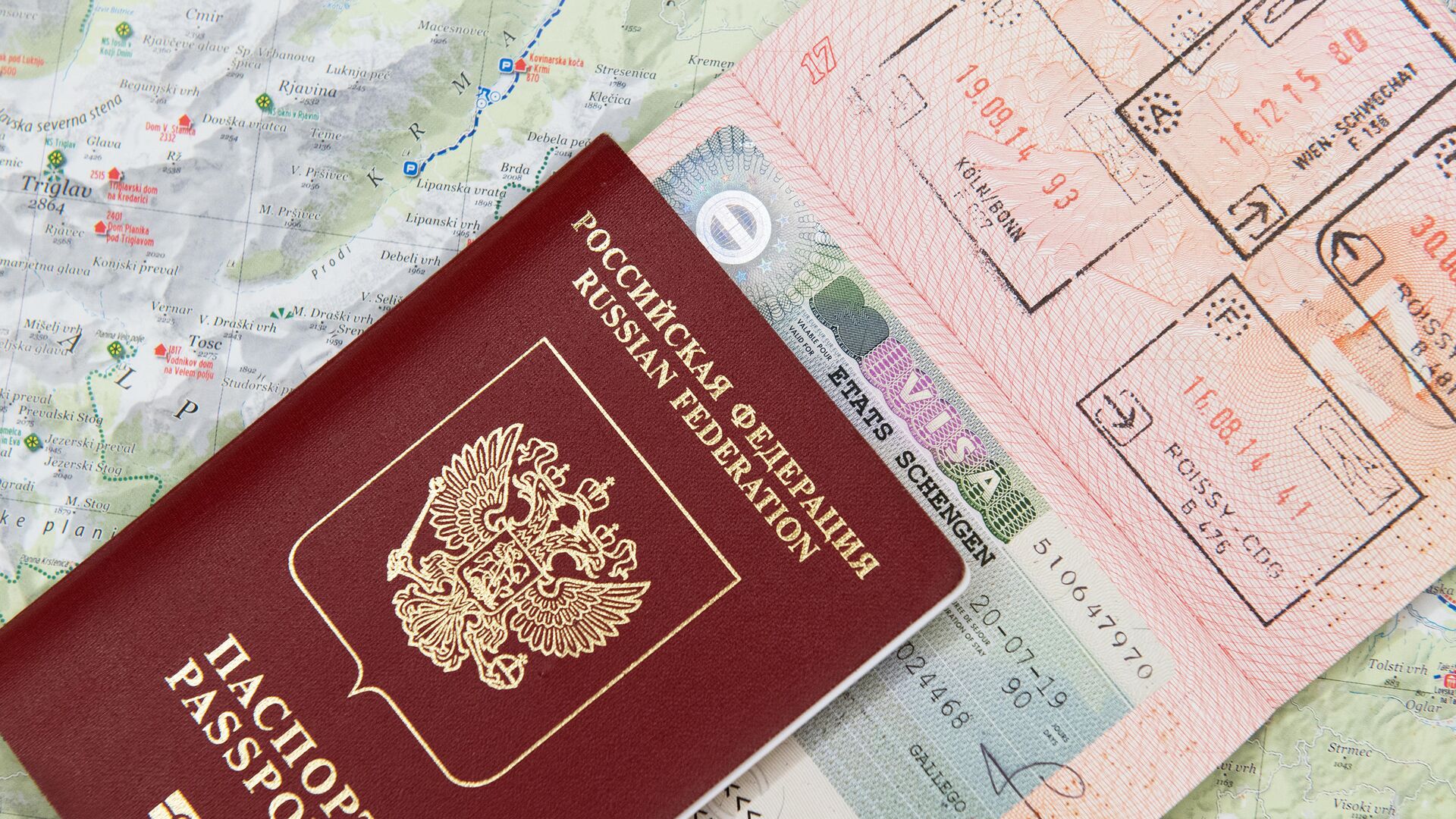 “Estonia is catastrophically unlucky with two things – the weather and the presidents. But if we cannot influence the first in any way, the second parameter is adjusted. Or, if such a bad thing, then it would be worth abolishing the institution of presidency in Estonia?” Monday Kravchenko on Facebook.

According to the MP, this would lead to great cost savings.

Estonia is catastrophically unlucky with two things – the weather and the presidents. But if we cannot influence the first in any way, …

“And there would be no need to blush after every official speech, interview and tweet of both current and former heads of state,” he added.

Ilves stepped down as president in October 2016 after two terms as President of Estonia. He was first elected president in 2006, and in 2011 he was re-elected for a second term. 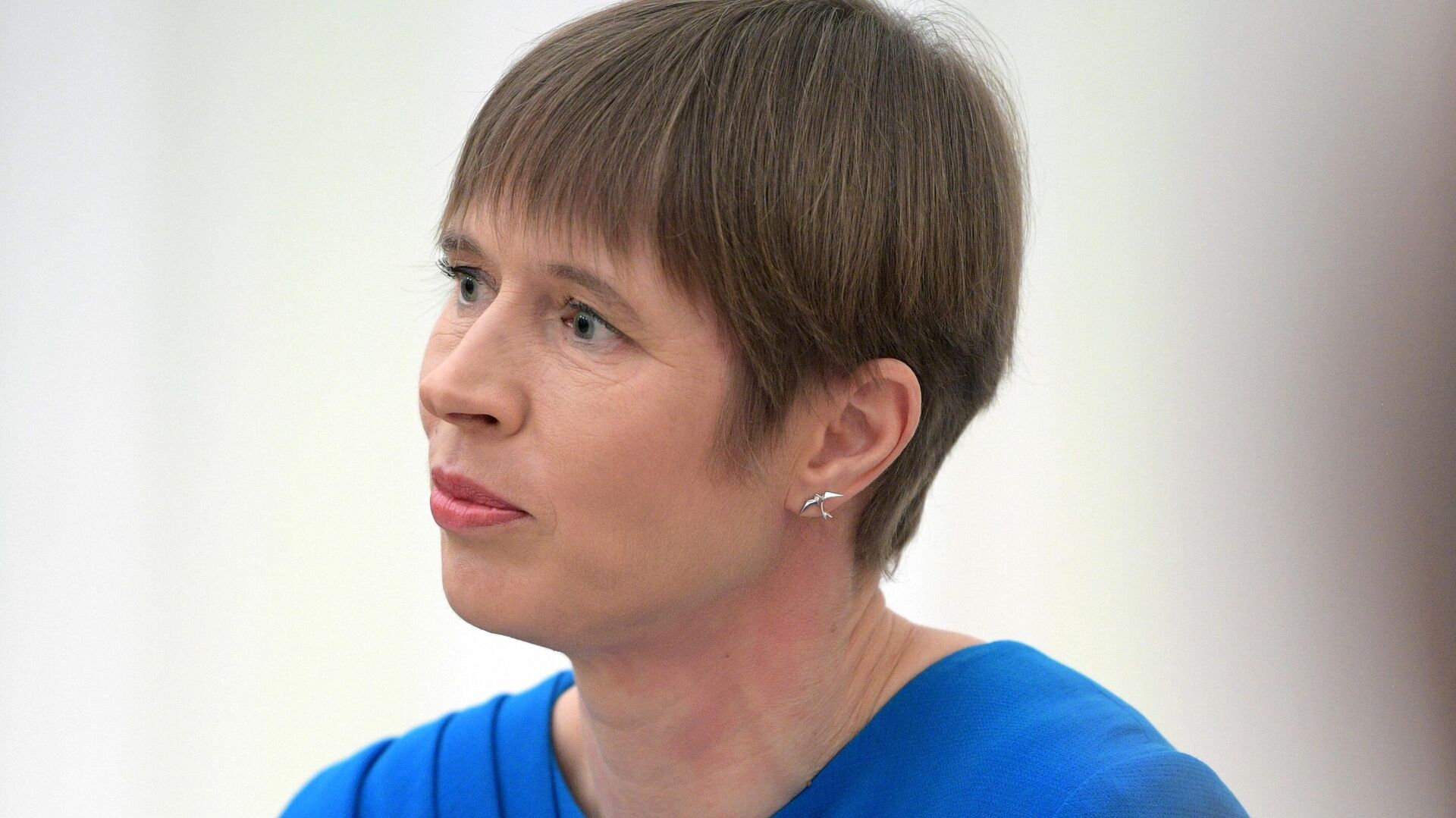