MOSCOW, April 19 – RIA Novosti. The Presidential Commissioner for Children's Rights Anna Kuznetsova has returned 44 Russian children from Syria; in the near future, the republic will conduct work on collecting DNA from children who may also be Russians, the press service of the children's ombudsman reports to RIA Novosti.

“Anna Kuznetsova returned to their homeland 44 Russian children. At the Chkalovsky airport near Moscow, a plane of the Ministry of Defense of Russia landed, on board of which, accompanied by the children's ombudsman Anna Kuznetsova, there are 44 children aged 2 to 16, taken from the territories of refugee camps temporarily uncontrolled by the official to the SAR authorities, as well as from the Damascus orphanage, “the message says.

Earlier, Kuznetsova said that in the near future, DNA samples will be taken from all minors, presumably Russians.

The work to locate and return to their homeland minor citizens of the Russian Federation who are on the territory of Iraq and Syria began in the summer of 2017. 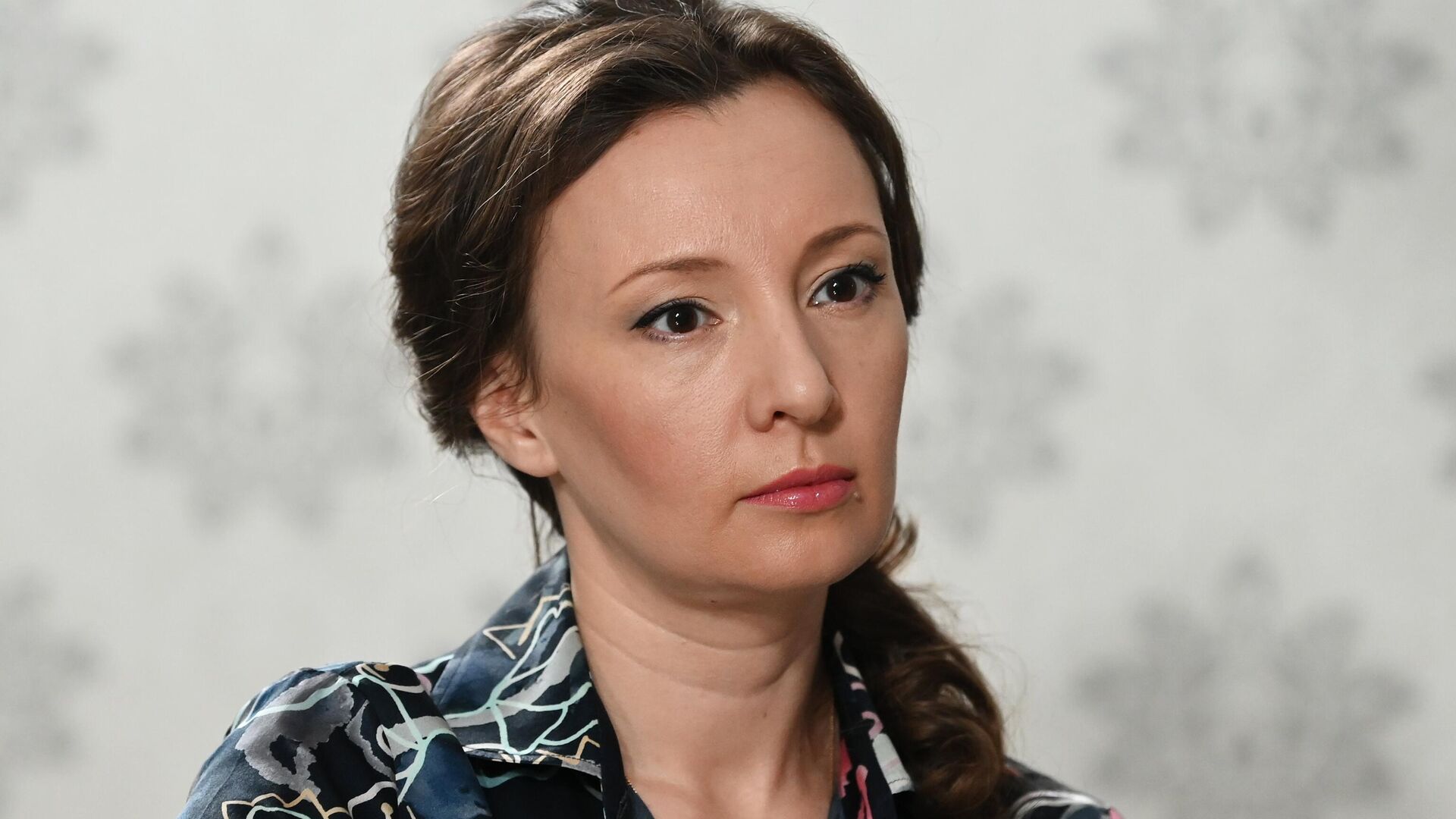