As explained to RIA Novosti in the department, “all attacks are successfully repelled using the information security means available in the Russian Foreign Ministry.”

“They do not have a destructive effect on the integrity of the official websites of the ministry and its representative offices abroad,” the Foreign Ministry stressed. 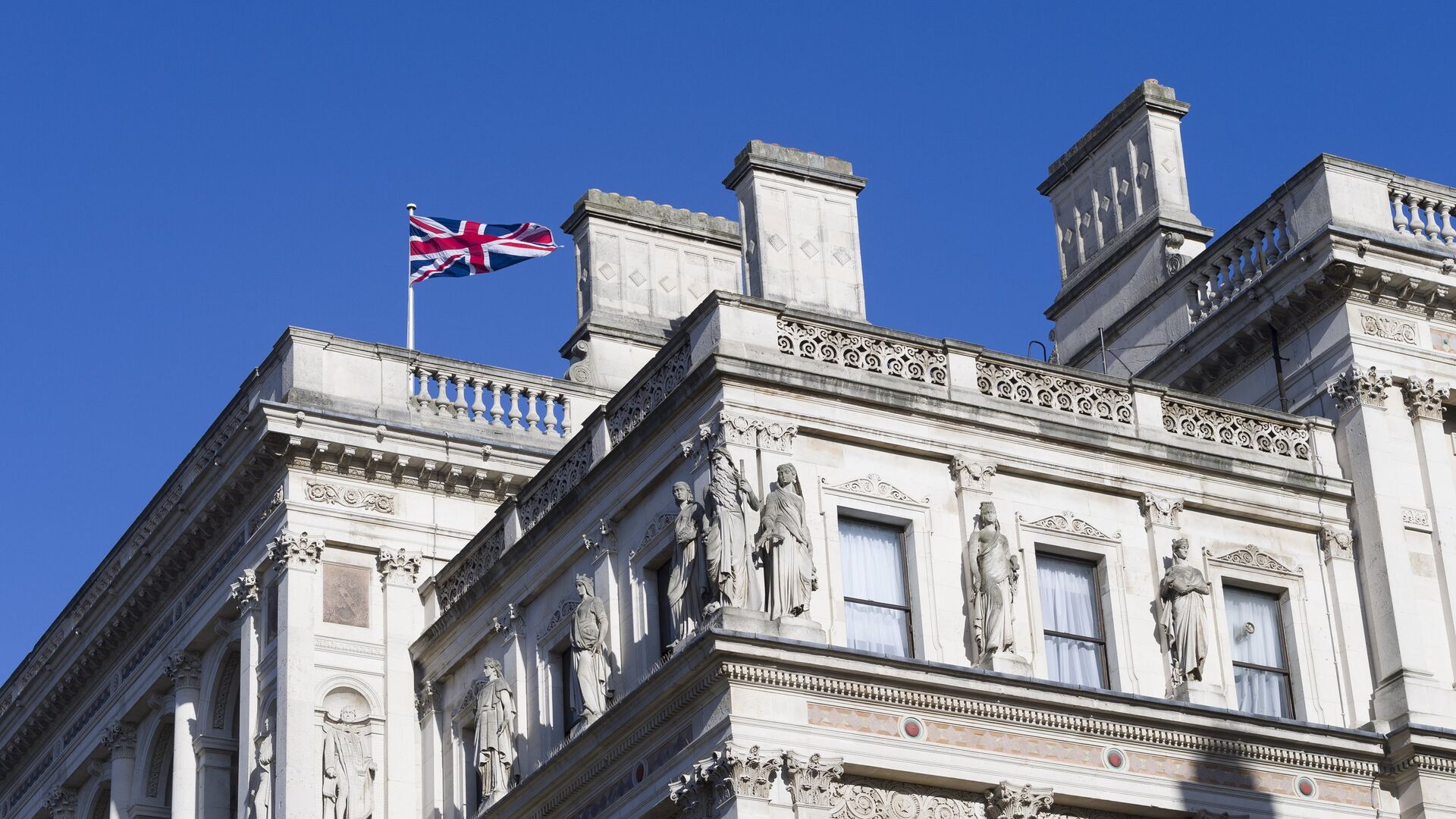