VLADIVOSTOK, April 19 – RIA Novosti. A 7th grade student in Vladivostok was hospitalized after high school students beat him because of a quarrel with a classmate, the police are checking, according to the Russian Ministry of Internal Affairs in the Primorsky Territory.

The police received a message from the city clinical hospital that a boy was taken to the emergency room after being beaten by teenagers he didn’t know. “It was established that a 13-year-old schoolboy had a conflict with a classmate in the lesson. The girl complained about this to her high school friend. For several days he, together with his friends, decided to take revenge on the offender. Having watched the seventh grader near the school, the teenagers inflicted bodily harm on him, “the message says.

The police are checking. The students, teachers and parents of the participants in the incident were interviewed. A forensic medical examination has been appointed, based on its results a procedural decision will be made.

The mother of the 16-year-old instigator of the fight was brought to administrative responsibility. It was also established that one of the attackers is a 15-year-old schoolboy who is on the preventive record in the juvenile affairs unit.

Also, according to police, the incident will be discussed at a school-wide parent meeting. 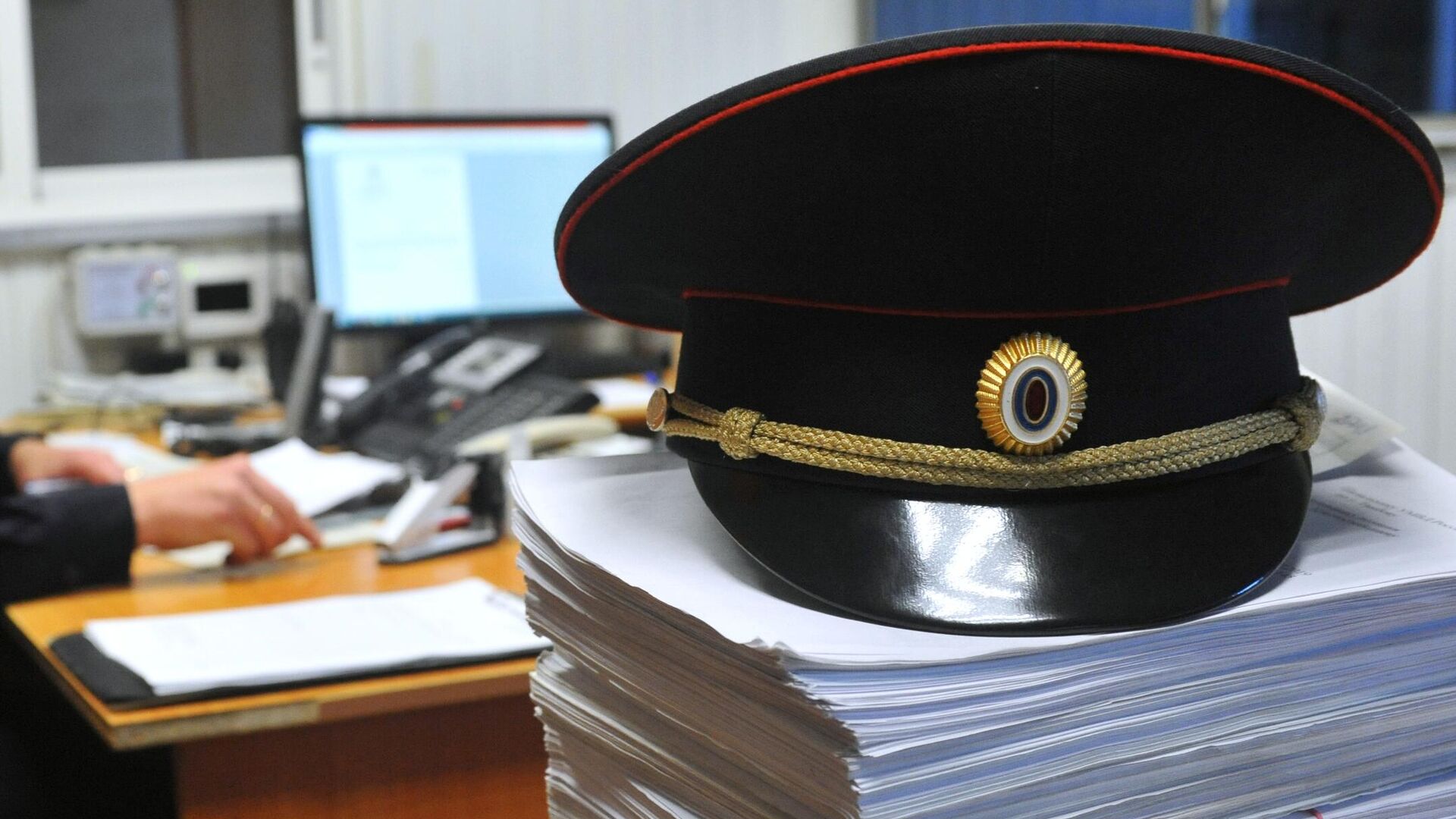