Last week, the Ukrainian government approved the Strategy for the Development of the Defense Industrial Complex (MIC).

In general, the Ukrainian government, with the speed of a mad printer, is adopting various strategies and programs, which are extremely far from the current reality and do not pretend to achieve the goals specified in them. Basically, they are approved for the very fact of their approval. 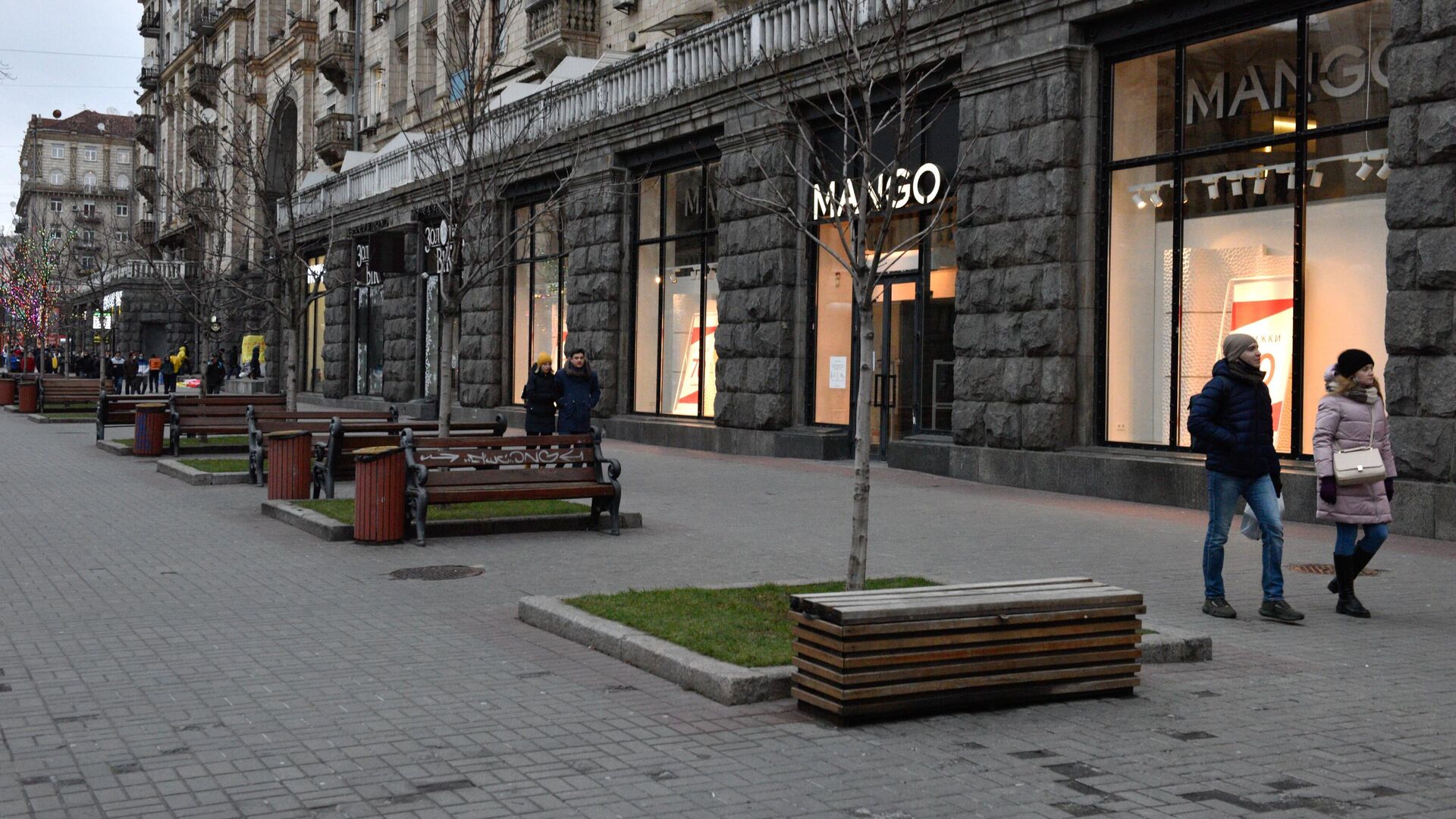 It is not possible to tell about all such documents, and it does not make sense. But the Strategy for the Development of the Defense Industry Complex, taking into account the sensitivity of the topic at hand, especially in the context of yet another tension in the east of Ukraine, clearly deserves it. 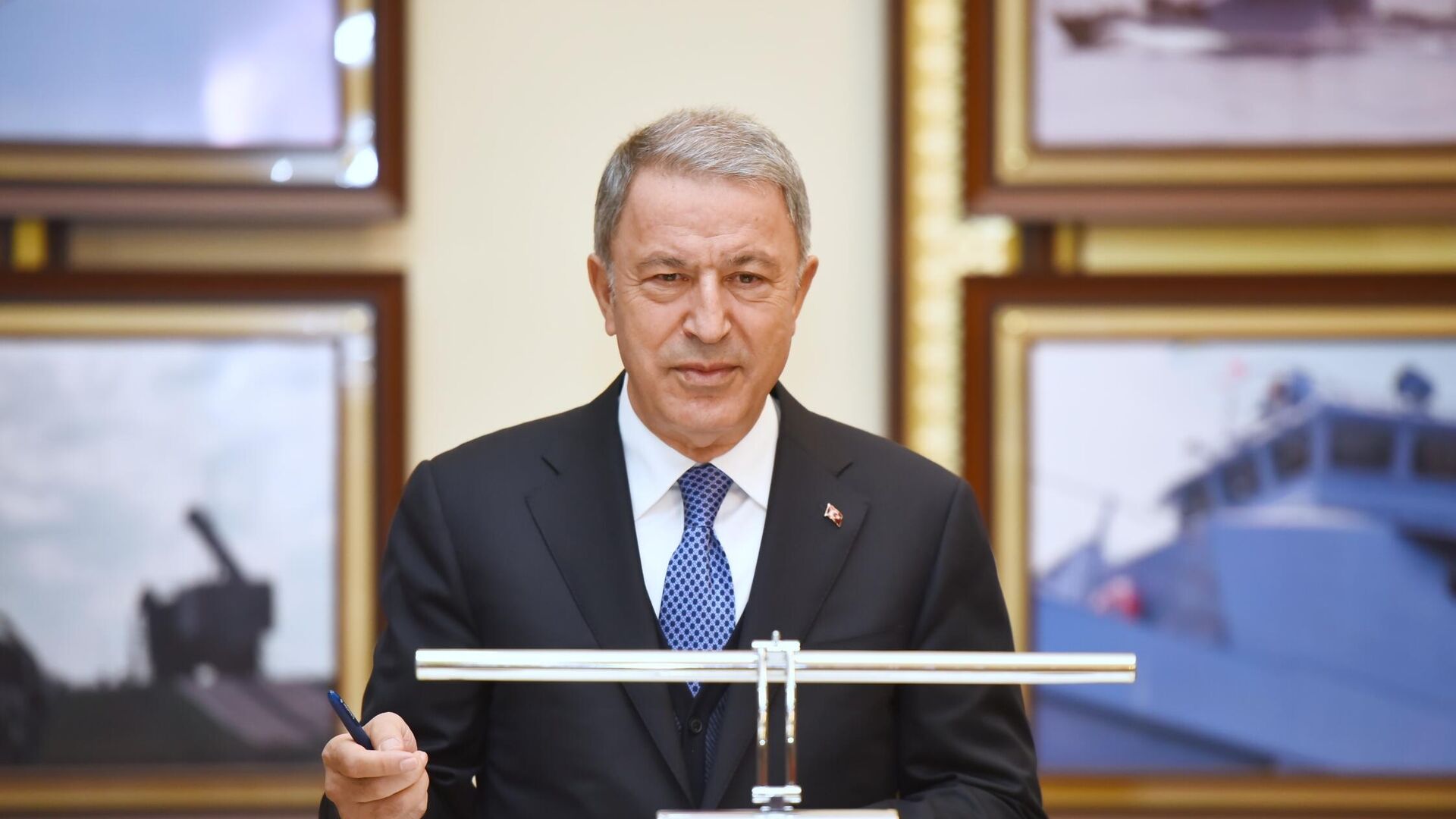 However, the documents adopted by the current state of Ukraine simply cannot but contain elements of a cargo cult: the section of the strategy devoted to assessing the expected results and the effectiveness of its implementation does not contain numerical, quantitative or other parameters that allow this very assessment to be given. That is, the strategy was not adopted for the sake of achieving results. True, in this case, it seems, and not for the sake of the very fact of adoption, but rather for the sake of stable allocation – and development – of budgets.

Much of the document is devoted to numerous good wishes in a local manner. 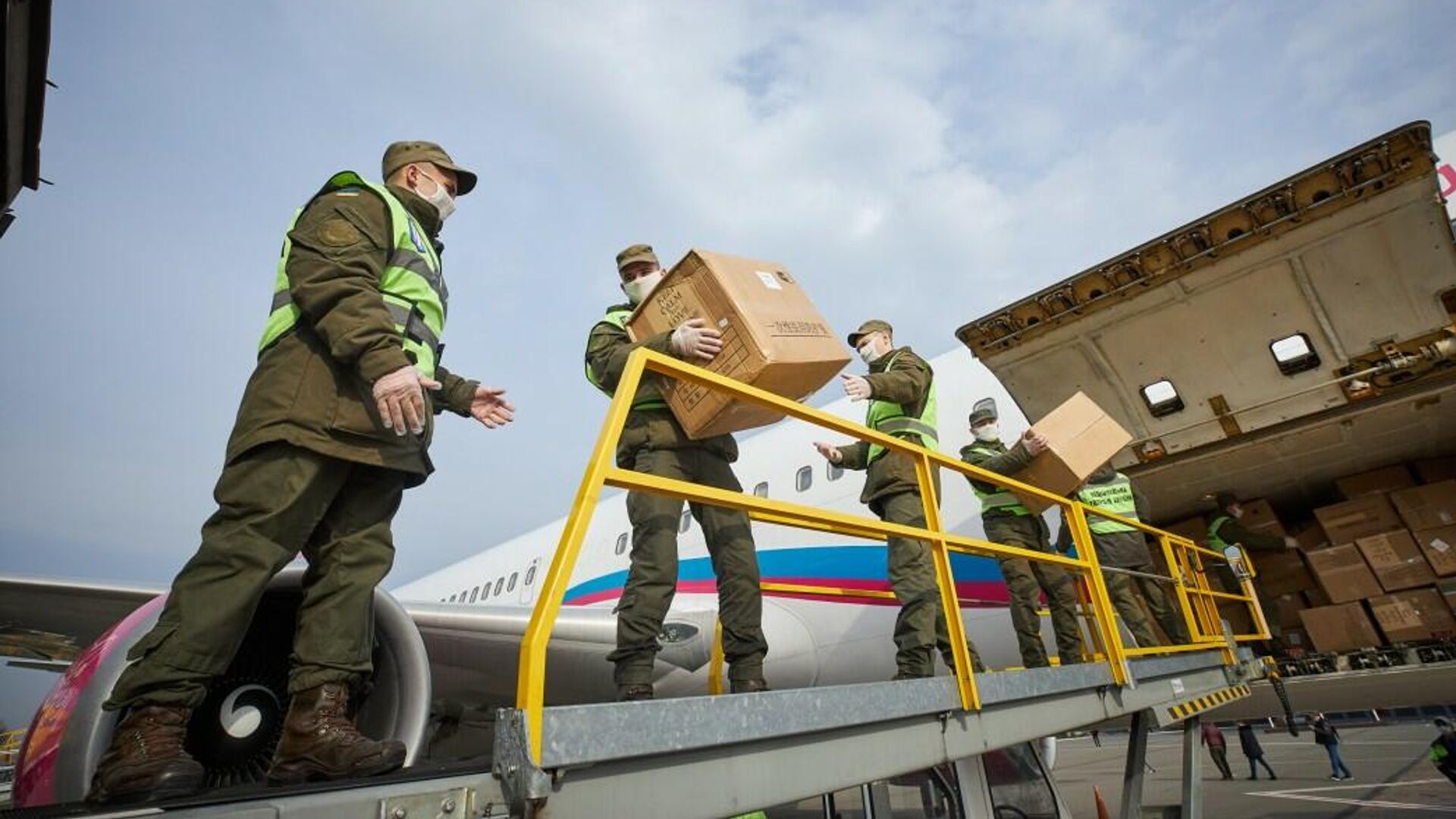 For example, the goals of the state military-industrial policy are defined:

– creation of a high-tech, functionally balanced defense industry, capable of meeting the needs of the Armed Forces;

– ensuring the competitiveness of the defense industry in the domestic and international markets, participation in the implementation of international projects and the creation of joint ventures with foreign companies for the development and production of weapons, military and special equipment;

– digital transformation of the defense industry;

– rational diversification and increase in the share of production of civilian high-tech products by enterprises.

The necessity of transition to the 5th and even the 6th technological order in the defense industry is declared.

Of course, the declared course towards NATO, in particular, in terms of standardization, unification and product quality management in accordance with the standards of the North Atlantic Alliance. But Russia, by the standards of the current Ukrainian documents, is mentioned surprisingly rarely, or rather, exactly once, in the context of the complete elimination of the dependence of the Ukrainian defense industry on the supply of materials and components. 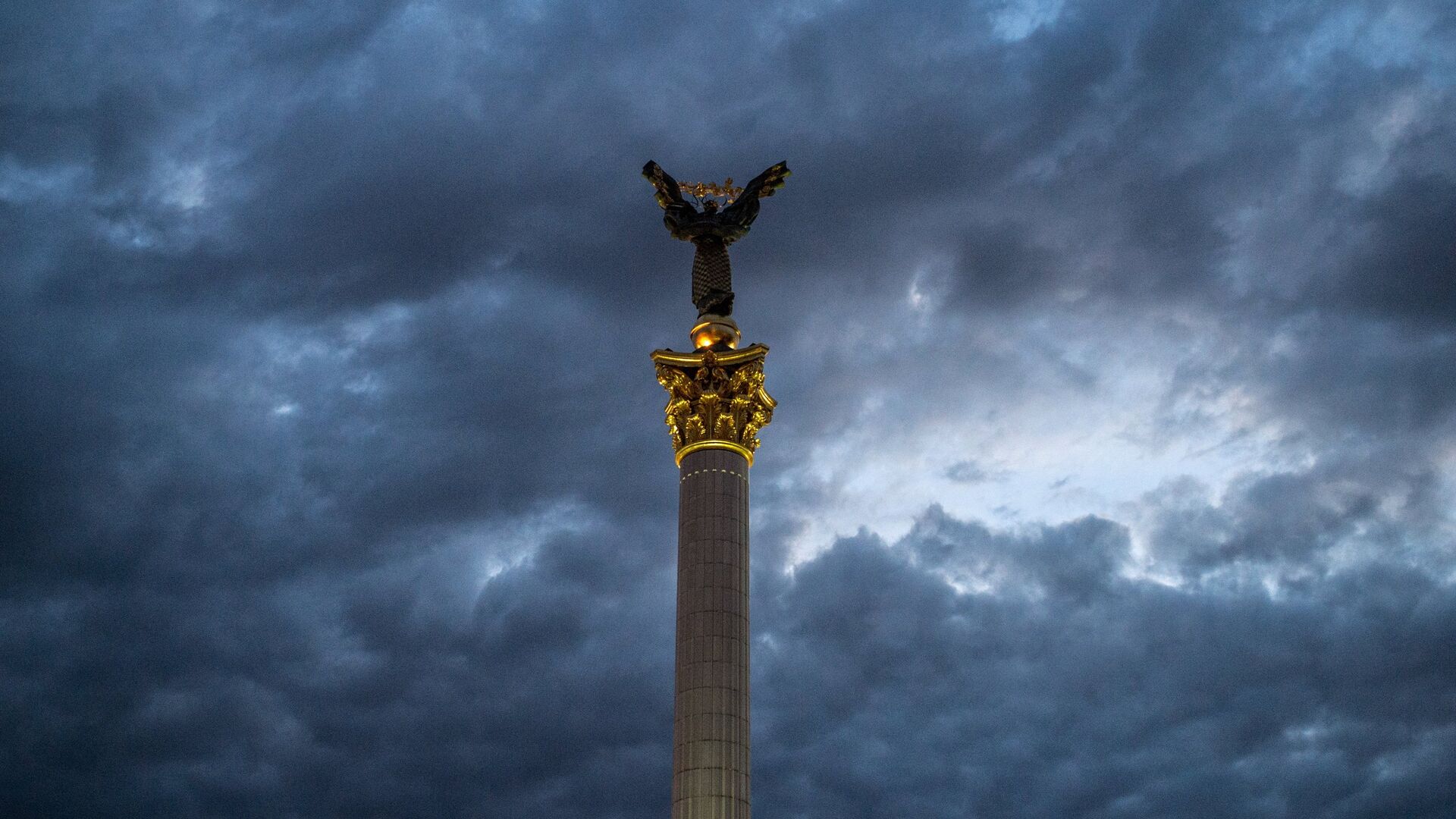 But with the specifics in such a seemingly important document, problems emerged. The lack of parameters for assessing the results and effectiveness of strategy implementation, as mentioned above, is by no means the only one.

The point is this.

At the same time, state-owned enterprises related to the military-industrial complex are merged into the State Concern “Ukroboronprom”. Formally, the concern includes 126 enterprises, plus now Ukroboronprom is trying to lay its hands on Motor Sich JSC expropriated from Chinese investors. In fact, of course, it is smaller, because out of the list of 126 companies, 13 are located in Crimea, and eight more are in the territory of Donbass not controlled by Kiev. Plus some of the businesses are essentially dead. But, one way or another, the concern includes all enterprises that are related to the defense industry and have not been privatized at the same time.

And judging by the recently approved plans for the privatization of the remaining state property, the concern wins in this dispute. In the meantime, in view of the impossibility of somehow smoothing out these contradictions, it was decided to simply remove the section on the prospects for the development of its key part in the face of Ukroboronprom enterprises from the Defense Industry Development Strategy. It is clear that without an answer to the key question, it is difficult to talk about any prospects for the development of the defense industry. But on the other hand, you can stake out budget funding for these purposes. 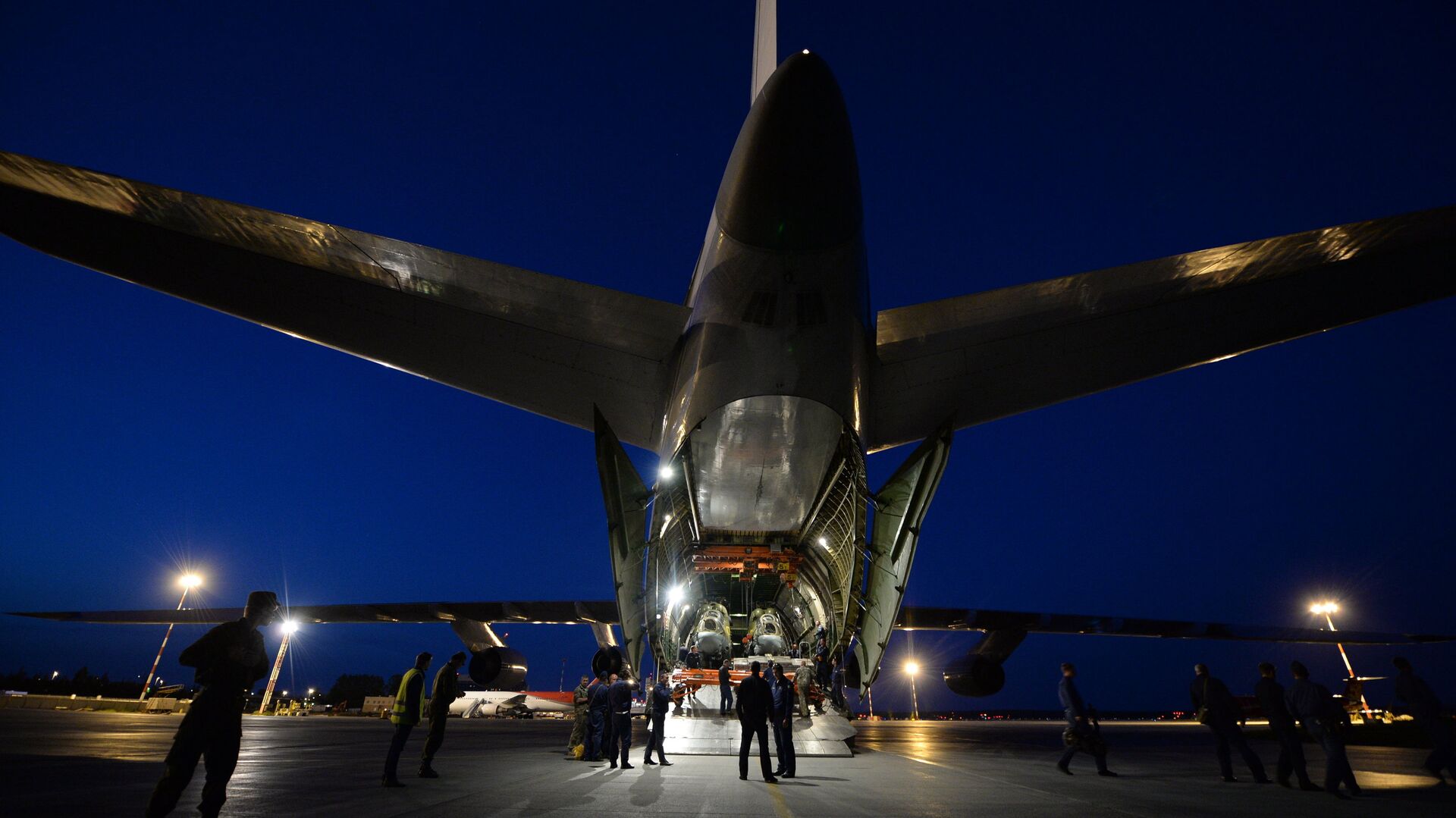 What was done: the strategy provides for financing the development of the defense industry in the amount of at least one percent of GDP out of five that Ukraine has been allocating in recent years for the “security and defense sector”, which will have to go to:

– Implementation of programs for reforming and developing the defense industry complex, building up production capacities;

– development of promising defense technologies and bridging the gap between fundamental research and their use in the defense industry;

On the one hand, one percent of Ukrainian GDP is not that much for any large-scale reforms or development of the defense industry: only about $ 1.55 billion by the end of 2020. On the other hand, this is not so small a stable annual cash flow for a poor country for those who claim to develop it. 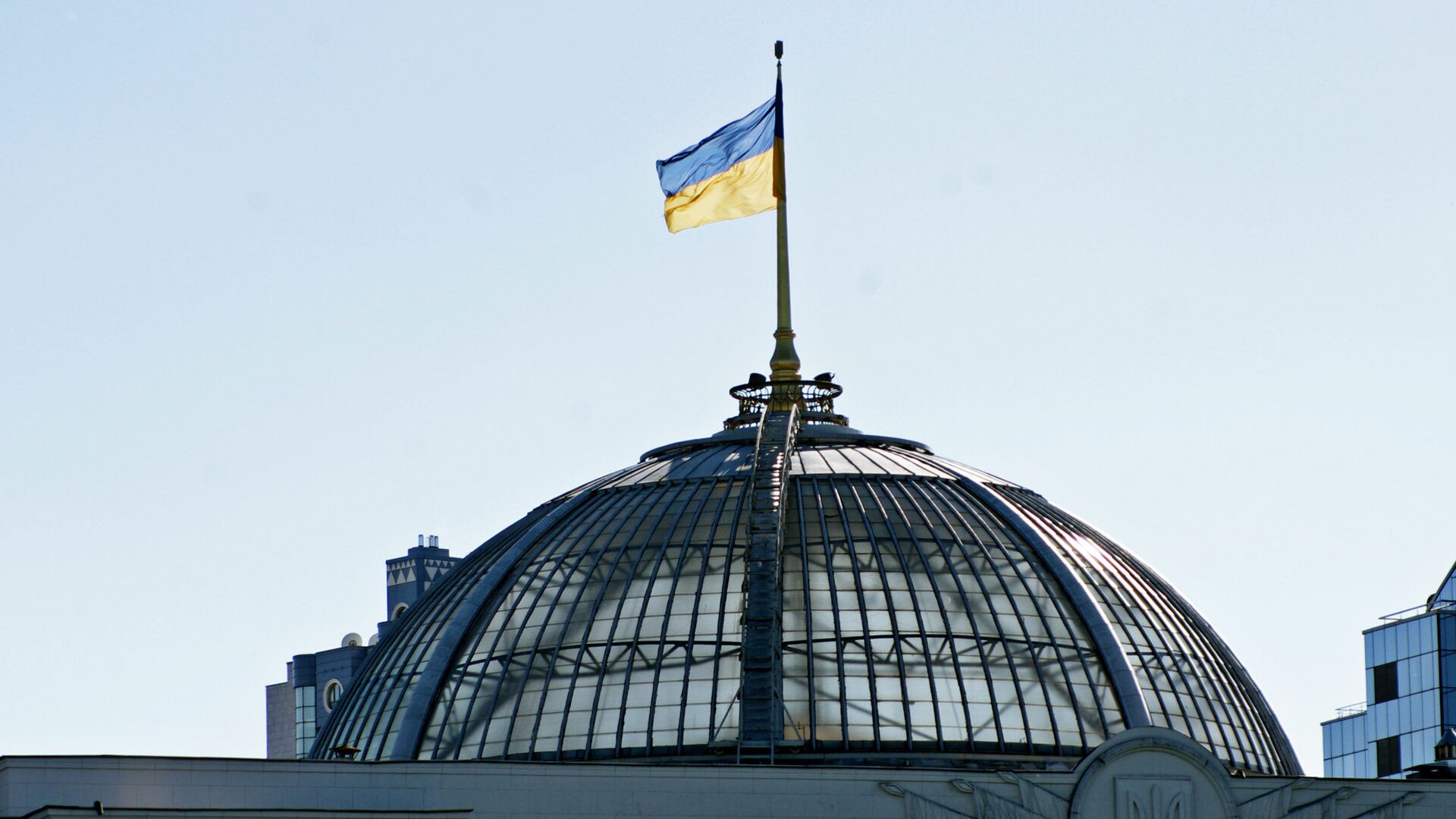 Plus, the authors expect to receive numerous tax breaks and subsidies.

However, all these “nishtyaks” will have to be fought for, because the Ministry of Finance has all the way defended the position that 0.5% of GDP is sufficient to finance the strategy and no tax breaks. They also blamed that the enterprises of Ukroboronprom were pretty much mired in debt. By the beginning of this year, the debt on loans from the Kiev armored plant amounted to 74 million hryvnia, Zhitomir – 76 million, Lvov – 79 million, the enterprise “Spetstechnoexport” – 894 million hryvnia. Antonov owes 424 million hryvnia and has issued a new loan for three billion. Kharkov aircraft plant in overdue debts for 2.3 billion hryvnia. And this is only debt on loans taken from the state or under state guarantees. For commercial, certainly much more.

In general, lobbyists from the defense industry will not easily get this one percent of GDP for development. And because the budgets are still written by the Ministry of Finance, and because there are other worthy contenders for the development of five percent of expenditures on the “security and defense sector” – one Interior Minister Avakov is worth something. But there is also the Ministry of Defense, special services, numerous anti-corruption bodies, and so on. 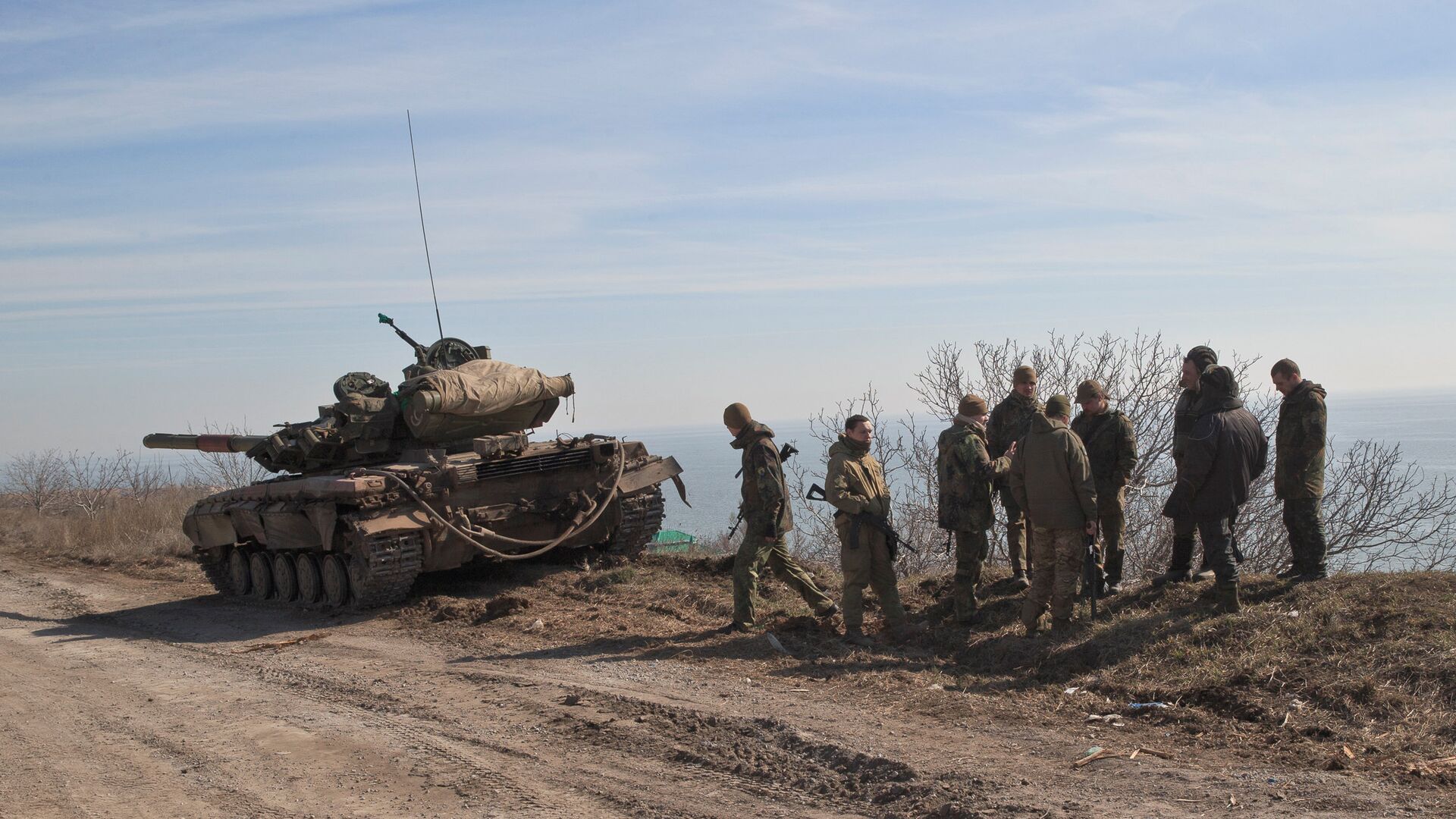