MOSCOW, April 18 – RIA Novosti. The state of health of the former Governor of the Khabarovsk Territory Sergei Furgal, who has fallen ill with coronavirus in the pre-trial detention center, is returning to normal, said Alexey Melnikov, executive secretary of the Public Monitoring Commission (POC) of Moscow.

“Sergei Ivanovich Furgal, who is now in the Matrosskaya Tishina SIZO hospital, is on the mend! Today it is known that his temperature has returned to normal (36.6), and his state of health is generally returning to normal,” Melnikov wrote in his Telegram channel.

Last week, Furgal was admitted to the hospital of the Matrosskaya Tishina remand prison. His lawyer Boris Kozhemyakin then told RIA Novosti that the ex-governor had a temperature of 38 degrees.

Furgal was detained on July 9 last year, he is charged with involvement in the activities of a local criminal group and the organization of murders in the 2000s. The RF IC accuses the ex-governor of organizing the murders of entrepreneurs Yevgeny Zori and Oleg Bulatov, as well as the attempt on the life of businessman Alexander Smolsky. Furgal does not admit his guilt.

At the moment, the ex-governor is getting acquainted with the case, after which it will be submitted to the court for consideration on the merits. Furgal's defense insists on the trial in one of the Khabarovsk courts with the participation of a jury. 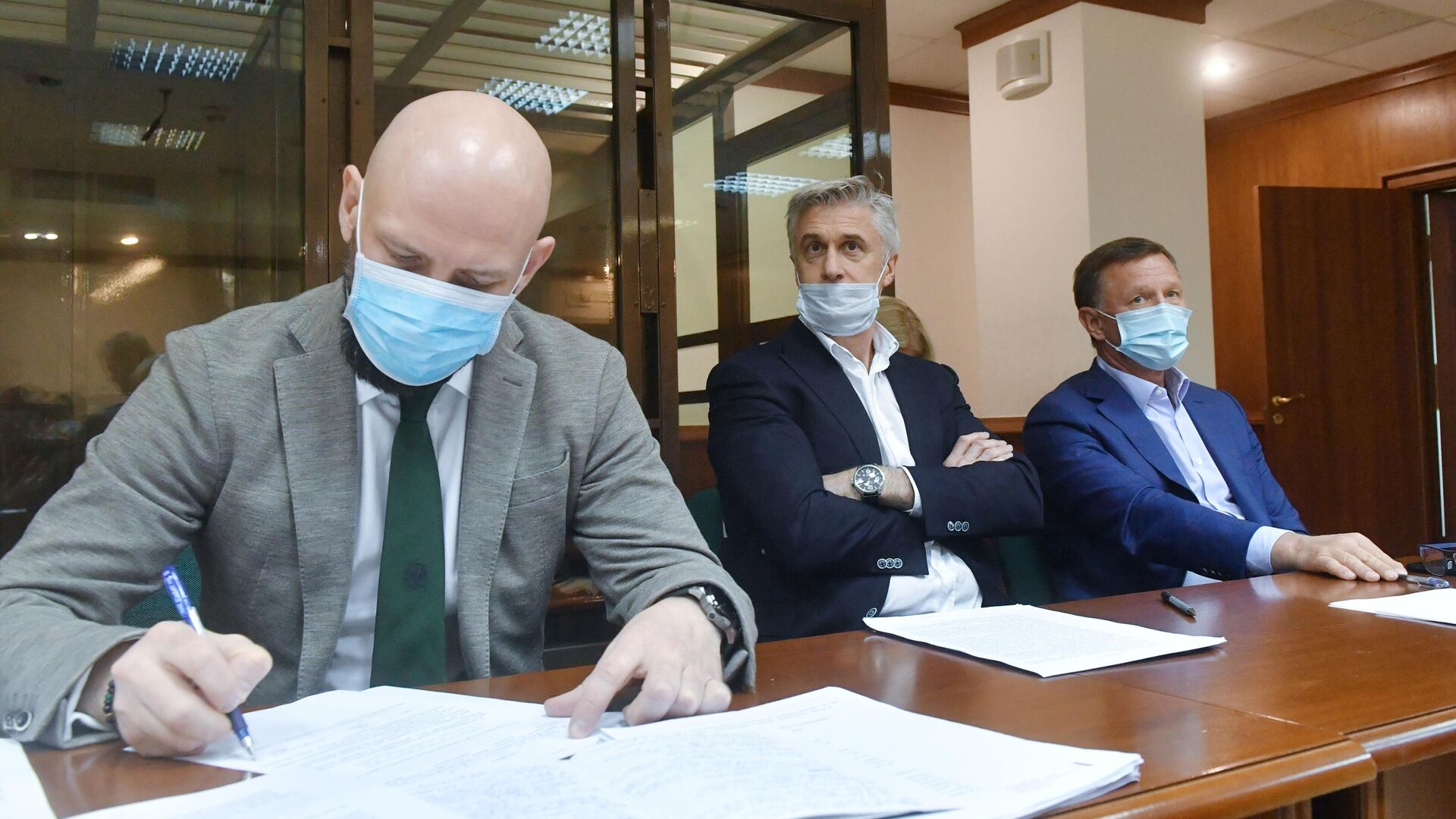