MOSCOW, April 17 – RIA Novosti. Belarusian lawyer Yuri Zenkovich, discussing with a group of people plans for a military coup and an attempt on the life of the country's president, was caught on video. The video was published by the state TV channel ONT News in the telegram.

“Our task number one, it turns out, is to eliminate the most important thing; task number two is to occupy, block the Internal Troops, block the OMON,” Zenkovich said.

He also called for the seizure of “several symbolic buildings” in the center of Minsk, in particular, a radio station and television. The conspirators also planned to blockade Minsk “so that they could not bring up external troops,” Zenkovich specified.

After that, the group planned to reach out to the people through the media.

Earlier, the FSB Public Relations Center reported on the arrest in Moscow of the Belarusian political scientist Alyaksandr Feduta and lawyer Yuri Zenkovich, who were planning a military coup on May 9 in Minsk, as well as an attempt on the life of Alyaksandr Lukashenka. According to the Russian department, Zenkovich and Feduta were working on a coup scheme in the republic according to the scenario of “color revolutions”. The president of the republic himself also said that, with the participation of the American special services, the conspirators wanted to arrange a “capture” of his children and eliminate Lukashenka himself. 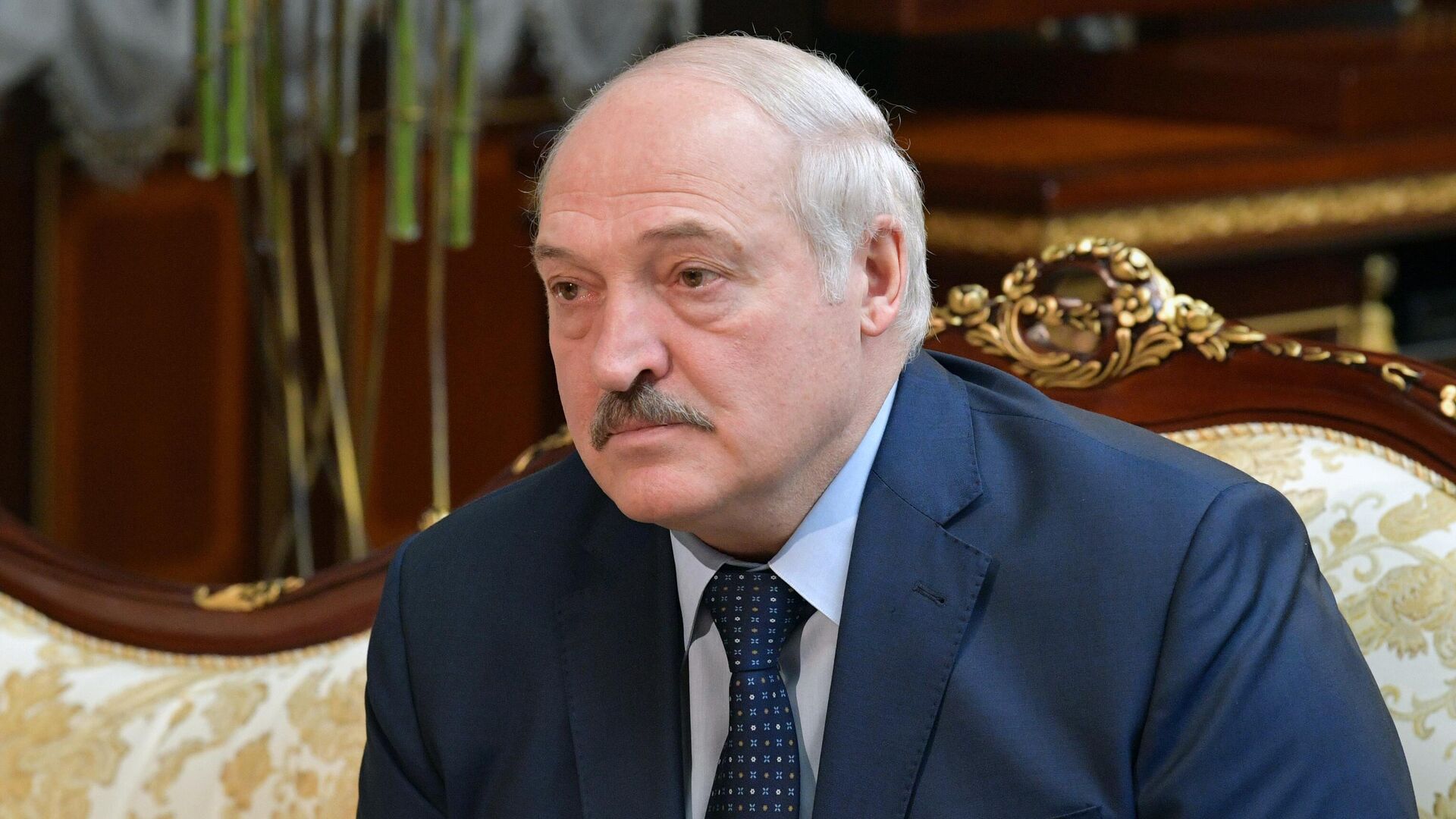