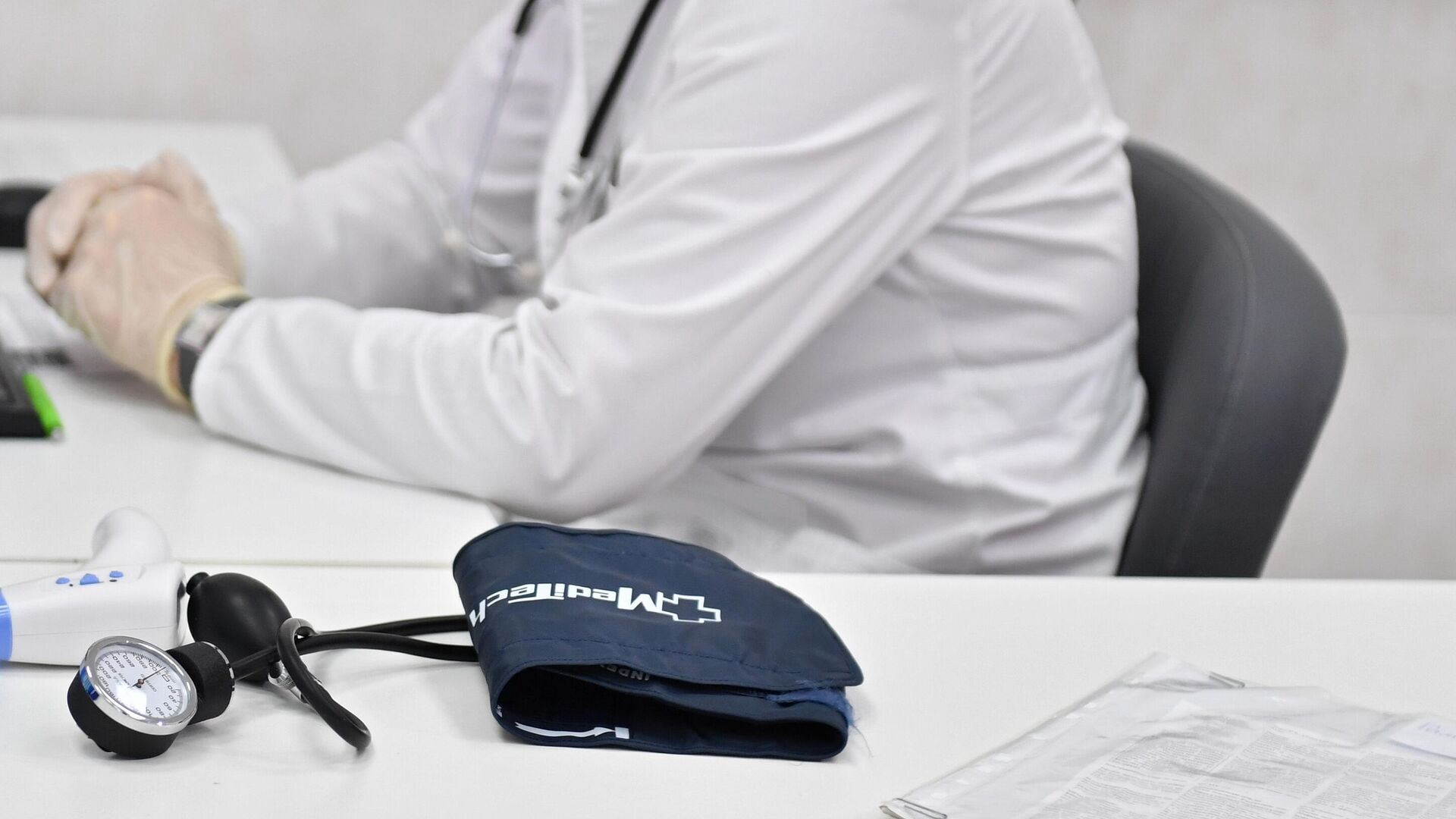 According to the doctor, parents whose children have swallowed an object go to the hospital quite often, almost every day, and mostly at night. And even a whole museum of parts and foreign bodies that enter the child's body has been formed: from small screws to coins, pen caps, jewelry, pencils, even construction foam.

The agency's interlocutor noted that there are times when household items get into the body, for example, a bunch of keys from a mailbox or magnetic bracelets for fitness. “A bunch of two keys from a 4-year-old child. Guess how these keys got? , he does not react to toys, they are all tired of them, he gives a bunch of keys, “oh, something new,” the child became interested, fell silent. Mom goes about her business. And suddenly the child begins to worry, choke, sees mom – something is not then, and there are no keys. Quickly delivers to the hospital, and we do the operation under anesthesia, remove the keys, “- said Osmanov.

He warned that such objects are dangerous because they mechanically affect the esophagus, gastrointestinal tract, and if they enter the bronchi, they can cause respiratory arrest. Therefore, the parent's gaze should always be fixed on the child, wherever he is in the house. 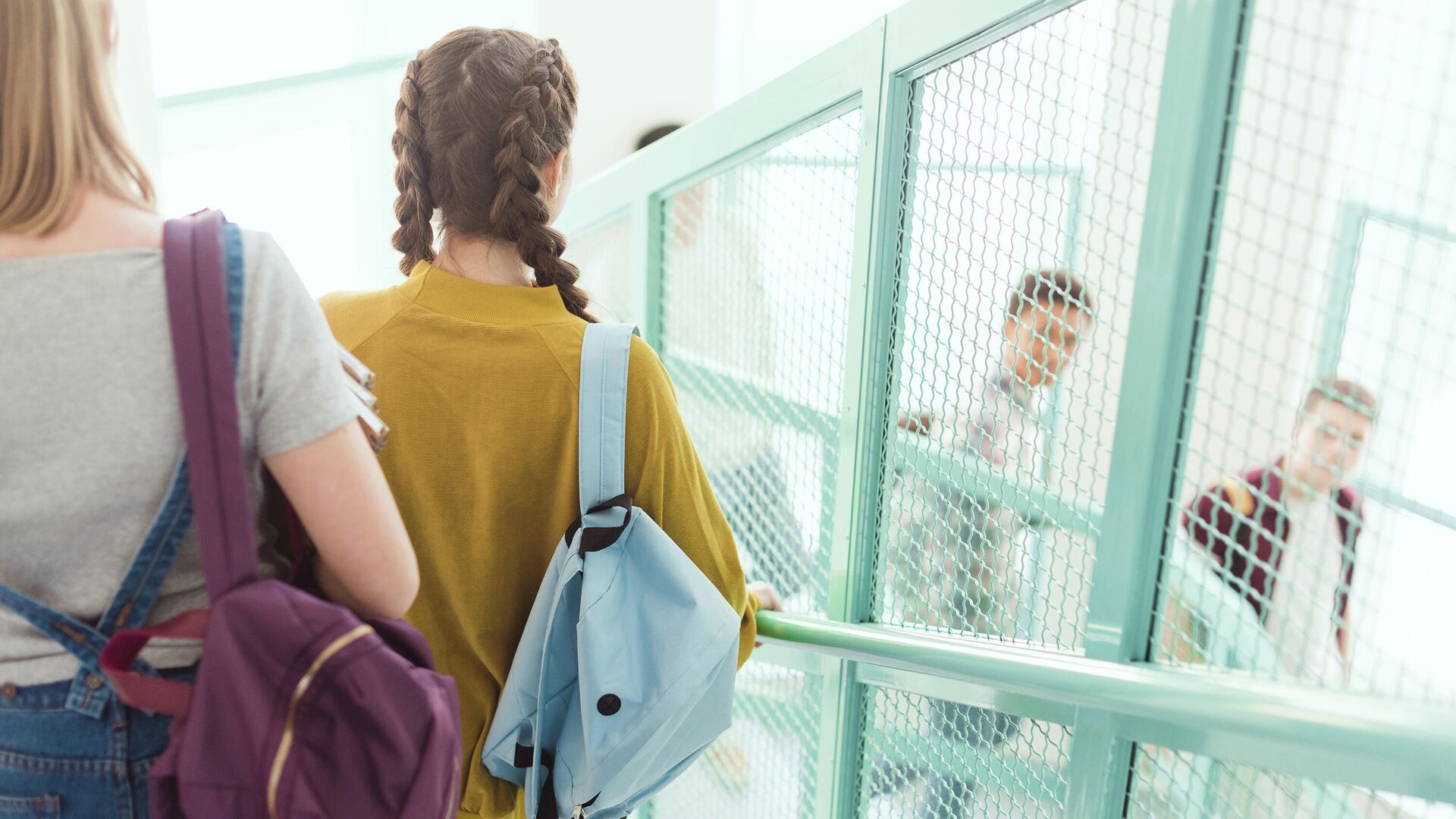