According to the newspaper, the talks, which took place on April 9 in Baghdad with the mediation of Iraqi Prime Minister Mustafa Kazemi, are “the first significant political discussions” between the two countries since 2016. 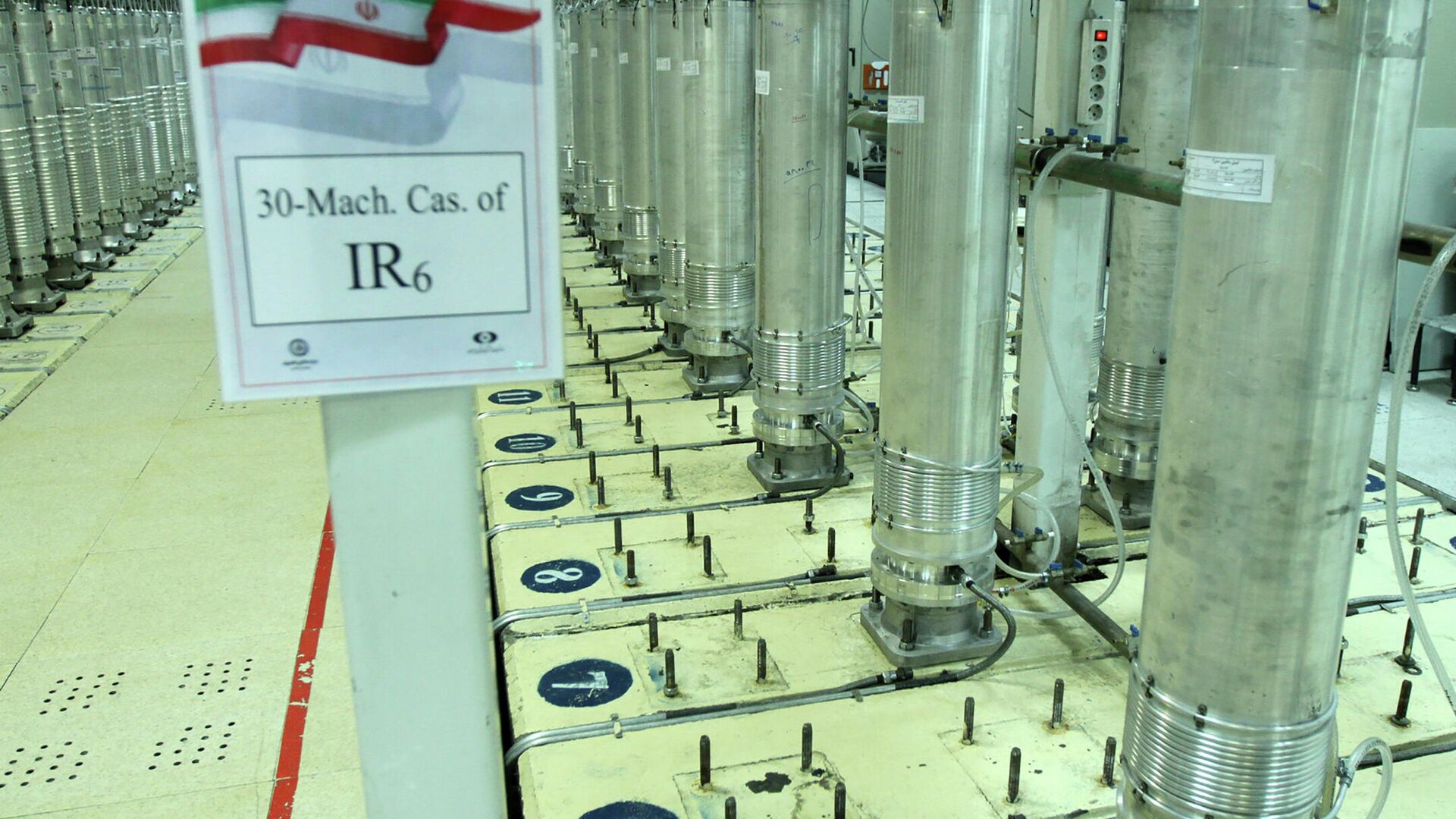 According to sources, the talks included the topic of attacks by the Ansar Allah (Houthis) movement on Saudi territory and were “positive.” The Saudi Arabian delegation was led by the head of the General Intelligence Service, Khalid bin Ali al-Humaydan. Sources say the next round of talks is scheduled for next week.

It is noted that the negotiations took place against the backdrop of attempts by US President Joe Biden to restore the nuclear deal and reduce tension in the region. Another factor that influenced the fact that Iran and Saudi Arabia sat down at the negotiating table is the desire of the latter to end the six-year war in Yemen, as well as “win the favor of the Biden administration, which promised to reconsider relations with the kingdom,” writes the Financial Times.

At the same time, as the newspaper notes, a high-ranking Saudi official has denied the fact of negotiations with Iran. The Iraqi and Iranian governments declined to comment. 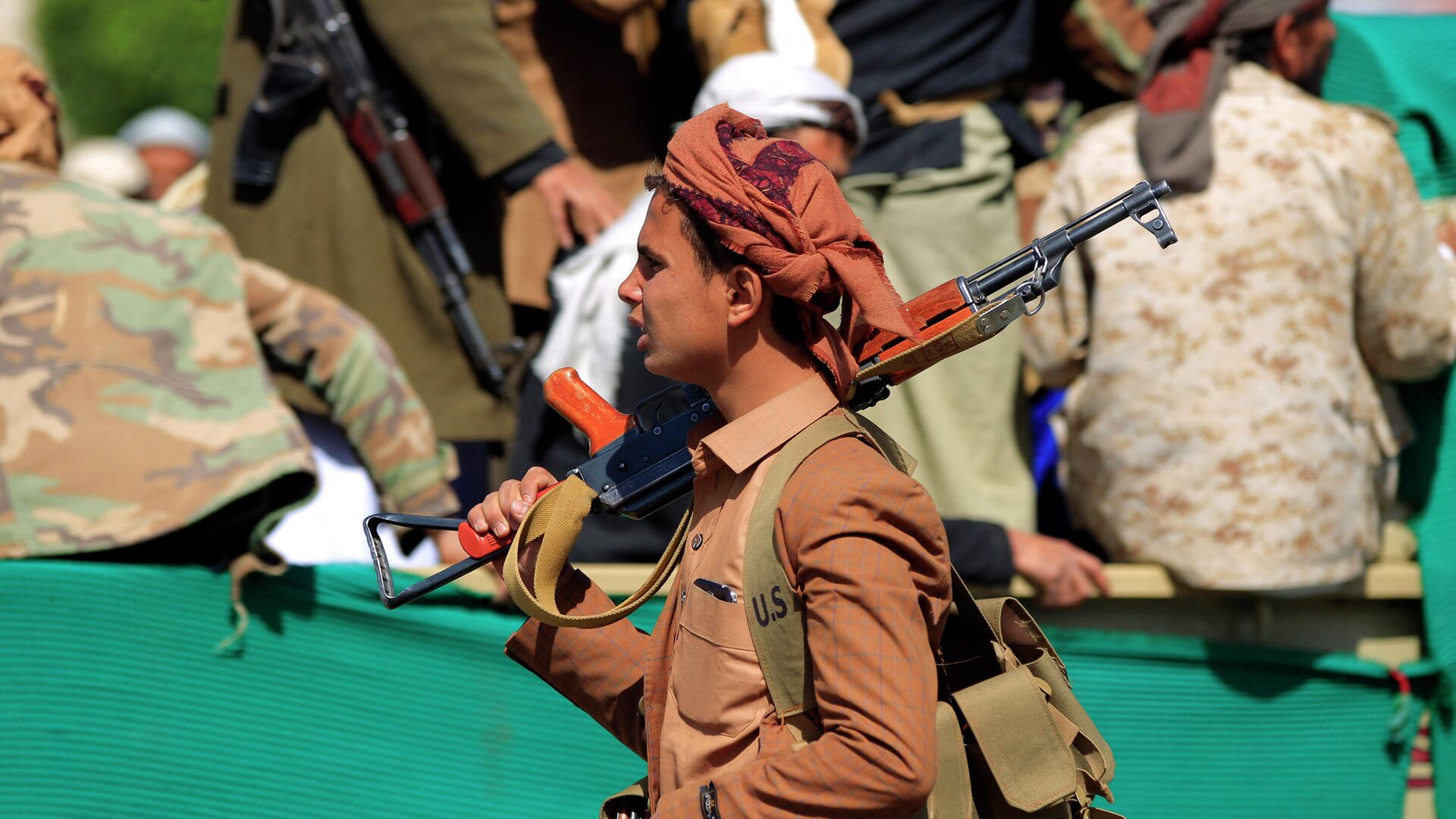