MOSCOW, April 18 – RIA Novosti. The mother of a four-year-old child from Bashkiria, who was bitten by stray dogs, told REN TV the details of the incident.

The incident took place on Saturday morning in the Safarovo village of the Uchalinsky district of the republic. According to the prosecutor's office, the tragedy occurred when he was playing near the house. The child died on the spot from his injuries. A criminal case of negligence has been initiated.

According to the woman, on the eve of the tragedy, she began to wash, while her son went for a walk. After 15–20 minutes, a neighbor came running to her, reporting the attack of dogs on the child.

“I heard and immediately ran. And I saw,” the woman said.

According to her, she does not know who to blame for the tragedy. The child's mother added that in winter she often noticed stray dogs near the house. 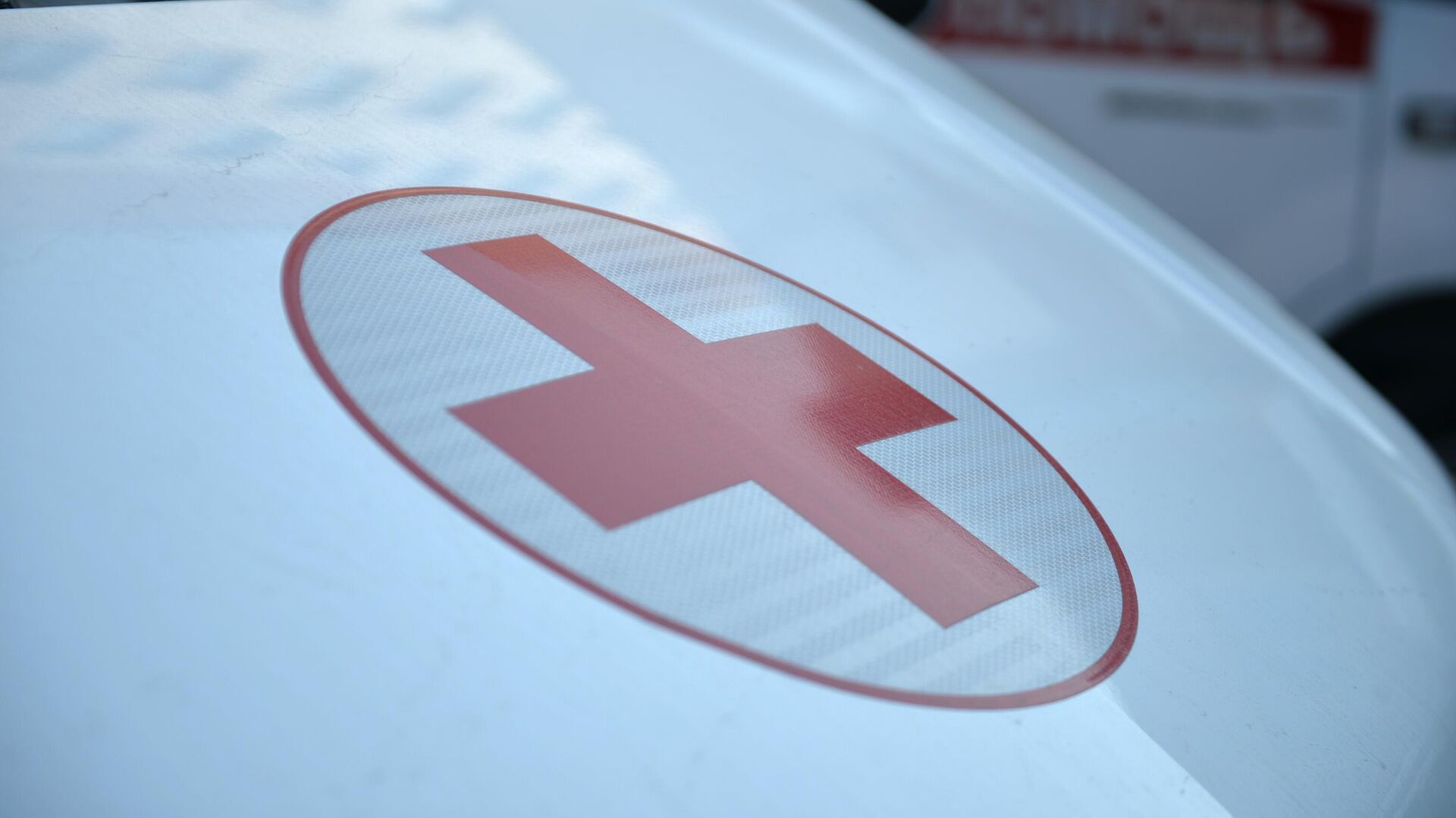