BEIJING, April 18 – RIA Novosti. Chinese Deputy Foreign Minister Le Yucheng compared the US, which does not believe the Chinese government's statements about the situation in Xinjiang Uygur Autonomous Region, to “pretending to be asleep” who cannot be woken up.

Recently, criticism of China's policy in Xinjiang from Western countries, human rights organizations and the media has sharply escalated. The EU, the US, Canada and the UK have imposed sanctions on China on charges of violating the rights of Uighurs in Xinjiang, oppressing ethnic minorities and using forced labor. The United States stated that China's actions against the Uighurs could be regarded as genocide. China flatly denies all charges.

“The Chinese Foreign Ministry, the Xinjiang government held a series of press conferences, told about the situation in the region, but the United States still does not believe. And what do they believe in? They believe the inaccurate reports of individual anti-Chinese elements, they believe the stories composed by elements of the” Eastern Turkestan “, believe the fakes of Western media. There was a time when the United States invaded Iraq on the basis of a bottle of washing powder, invaded Syria on the basis of staged videos, which led to a catastrophe in the region. They do not believe, do not hear and do not report the true situation As they say, “it is impossible to wake up a person who pretends to be asleep,” Le Yucheng said in an interview with the Associated Press, the full text of which is published on the Chinese Foreign Ministry's website.

According to the Chinese diplomat, the United States does not believe the statements of the Chinese government, because “they have an unclean conscience,” and they act on the principle of the presumption of guilt (the person is guilty until proven otherwise). 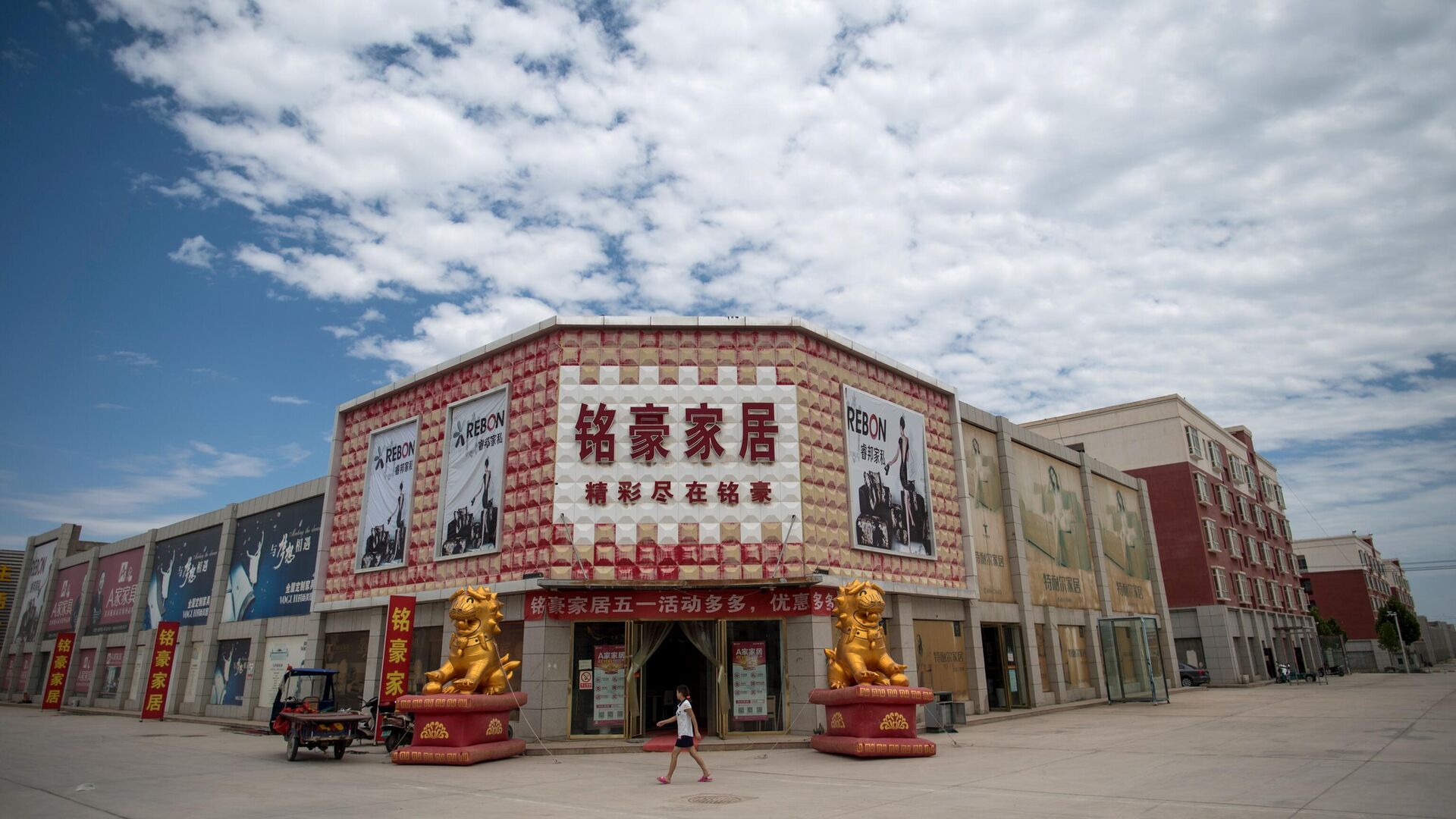 Le Yucheng said that the Chinese Foreign Ministry invited representatives of the embassies of some Western countries to Xinjiang, but they still have not decided on the trip. “What are they afraid of? We invite them to Xinjiang to see what is happening there, to observe, but they cannot go there for the so-called “investigation.” We are glad when friends come to visit us. And if they come to your house, knock over chests and turn over cabinets, dig the earth in search of so-called evidence of a crime, of course, we are not like that. Welcome. You do not have such a right to investigate, who gave you such a right? “Le Yucheng said.

According to the Deputy Foreign Minister of China, all the “foreign friends” who traveled to Xinjiang highly praised the way Xinjiang is governed.

“This is the source of our confidence, we are not afraid that people go to Xinjiang,” the Chinese diplomat said.

In late August 2018, experts from the UN Committee on the Elimination of Racial Discrimination reported in a report that up to one million ethnic Uyghurs may be in “re-education camps” in China's Xinjiang Uygur Autonomous Region. The Chinese Foreign Ministry said that the information about the detention of the Uighurs in “re-education camps” is not confirmed by anything and does not correspond to reality. The Chinese authorities argue that the problems associated with Xinjiang are not at all a human rights issue, not ethnic or religious issues, the problems relate to the issues of violence, terrorism and separatism. 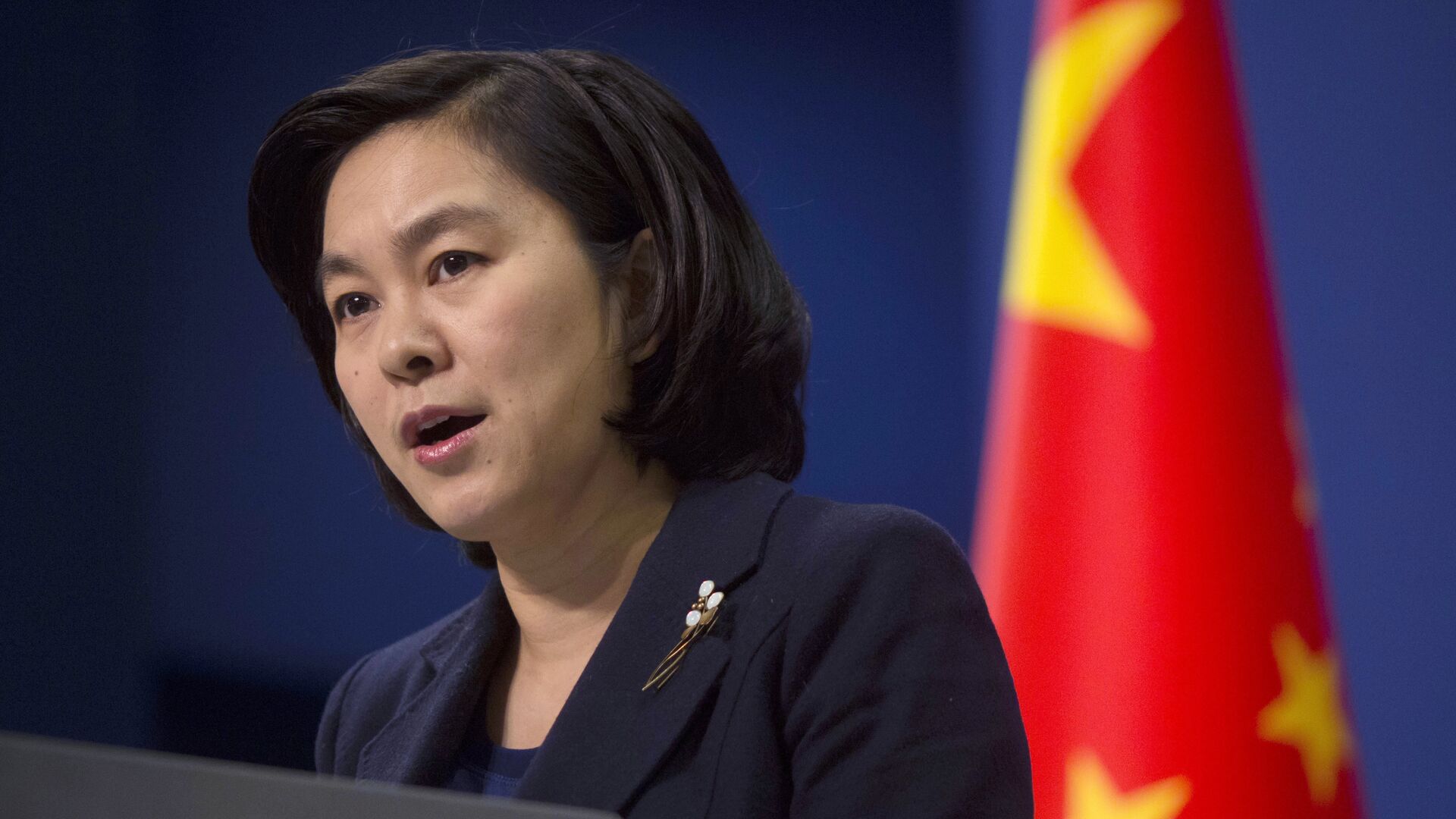