KIEV, April 17 – RIA Novosti. The Ukrainian military do not see any signs of the Russian Federation preparing for an offensive, and the pulling of forces to the border is a demonstration of force, said the commander of the Joint Forces of the Armed Forces of Ukraine Serhiy Naev.

According to him, in order to launch an offensive, Russia must first create strike groups near the Ukrainian border. But the Ukrainian military now do not observe such groups near the territory of Ukraine. “Shock groups should be created near the border, that is, the troops should be lined up in battle formation and prepare for an offensive. Now there are no such signs. Strike groups have not been created, all units in the base camps. and training activities are being carried out at the training grounds, which are called – demonstration of force, “- said Naev on the air of the talk show” Freedom of speech by Savik Shuster “.

Ukraine and Western states have recently expressed concern over the alleged intensification of “aggressive actions” by Russia in Ukraine. Washington announced the escalation of “Russian aggression” and the movement of Russian troops in Crimea and on the eastern border of Ukraine. Press Secretary of the Russian President Dmitry Peskov said that Russia is moving troops within its territory and at its own discretion. According to him, this does not threaten anyone and should not worry anyone. In addition, Moscow has repeatedly stated that it is not a party to the internal Ukrainian conflict and is interested in seeing Kiev overcome the political and economic crisis. 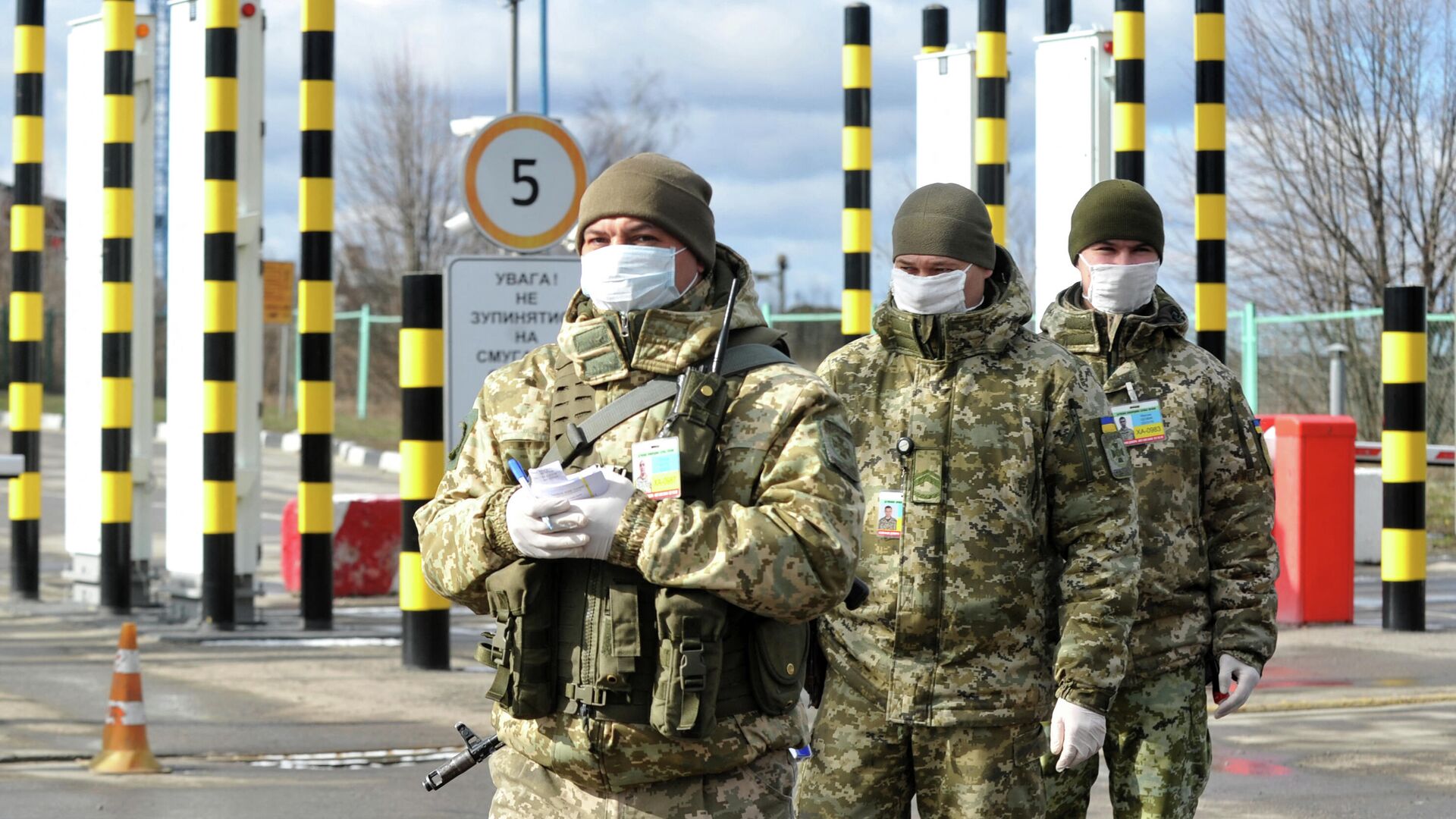