MOSCOW, April 17 – RIA Novosti. Kiev's response in the form of the expulsion of the senior diplomat of the Russian Embassy in Ukraine after the detention of their consul is neither a mirror nor an adequate measure, this is nothing more than diplomatic revenge, the Ukrainian consul committed an illegal act, an informed source in Moscow told RIA Novosti.

Earlier, the Ukrainian Foreign Ministry protested over the detention of the Ukrainian consul in St. Petersburg and said that the senior diplomat of the Russian embassy in Kiev must leave Ukraine within 72 hours, starting April 19.

As the source of RIA Novosti emphasized, “this measure is neither mirror-like nor adequate.”

“The Ukrainian consul committed an illegal act, while the expulsion of the Russian diplomat will be nothing more than diplomatic revenge,” he stressed.

On Saturday morning, the FSB of the Russian Federation announced the arrest of the Ukrainian consul Alexander Sosonyuk. According to the agency, the diplomat was detained during a meeting with a Russian citizen while receiving information of a classified nature. Later, the press secretary of the Ukrainian Foreign Ministry, Oleg Nikolenko, clarified that Sososnyuk was detained for several hours, and he had already returned to the diplomatic institution.

The Russian Foreign Ministry said that Charge d'Affaires of Ukraine Vasily Pokotilo on Saturday was summoned to the department in connection with the illegal activities of the Ukrainian consul in St. Petersburg, who was recommended to leave Russia 72 hours in advance, starting April 19. 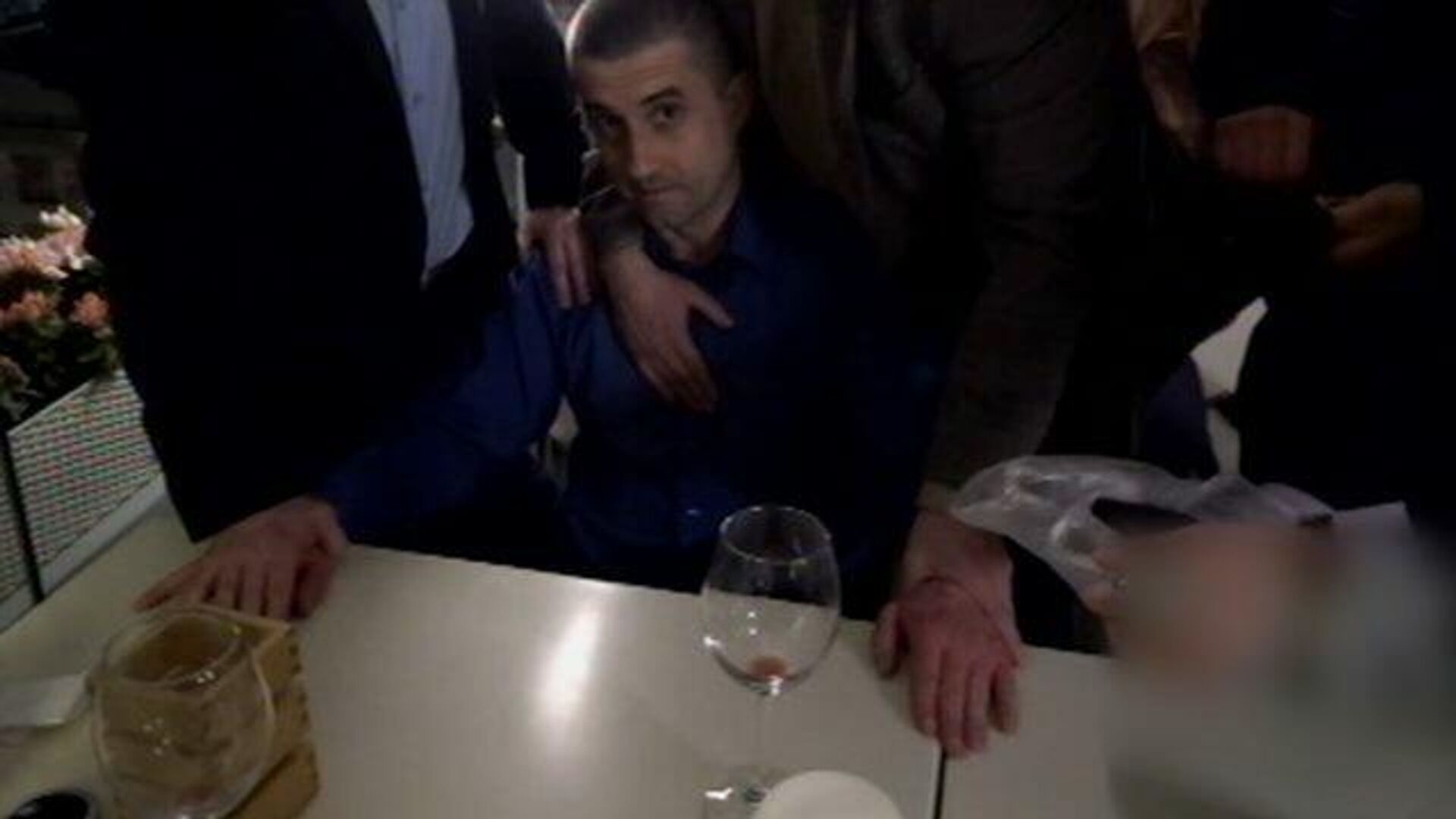