S.-PETERSBURG, April 16 – RIA Novosti. The fire at the “Nevskaya Manufactory” in St. Petersburg, which began on Monday, was completely liquidated, the press service of the Ministry of Emergency Situations in the city reported.

“It is planned to monitor the site of the fire every two hours until 07:00 on April 17,” the department added.

On April 12, a fire engulfed all six floors of the production building of the “Nevskaya Manufactory” built in 1861. The roof and internal partitions collapsed, the area of fire was about 25 thousand square meters.

During the extinguishing, one firefighter died, three more were injured.

On Monday evening, the fire was localized on an area of ten thousand square meters, on the following days, the Ministry of Emergency Situations spilled smoldering local foci. 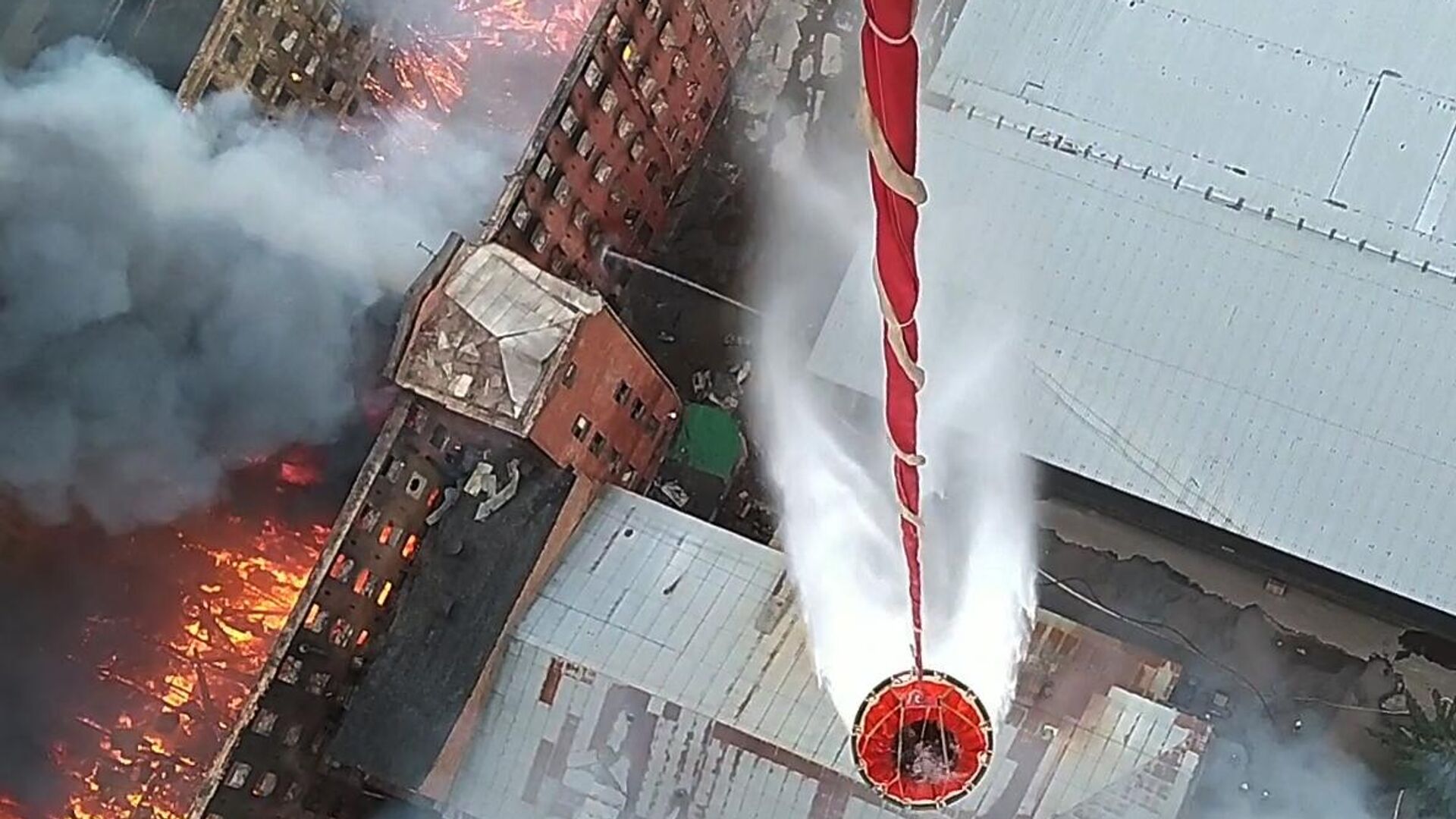