KIEV, April 17 – RIA Novosti. The Ministry of Foreign Affairs of Ukraine hopes that the detention of Consul Alexander Sosonyuk in St. Petersburg will not affect the work of the diplomatic institution in which he works, said Deputy Foreign Minister Yevgeny Yenin.

The FSB of Russia reported on Saturday that Sosonyuk was detained red-handed on April 16 in St. Petersburg during a meeting with a Russian citizen while receiving information of a classified nature contained in the databases of law enforcement agencies and the FSB of Russia. Yenin later said that the Ukrainian side was preparing countermeasures. And the press secretary of the Ukrainian Foreign Ministry, Oleg Nikolenko, clarified that Sosonyuk was detained for several hours and he had already returned to the diplomatic institution.

“The consular office in St. Petersburg is provided with technical and personnel support. We hope that this incident will not affect the normal functioning of the diplomatic institution,” Yenin said on the air of the Ukraine 24 TV channel. 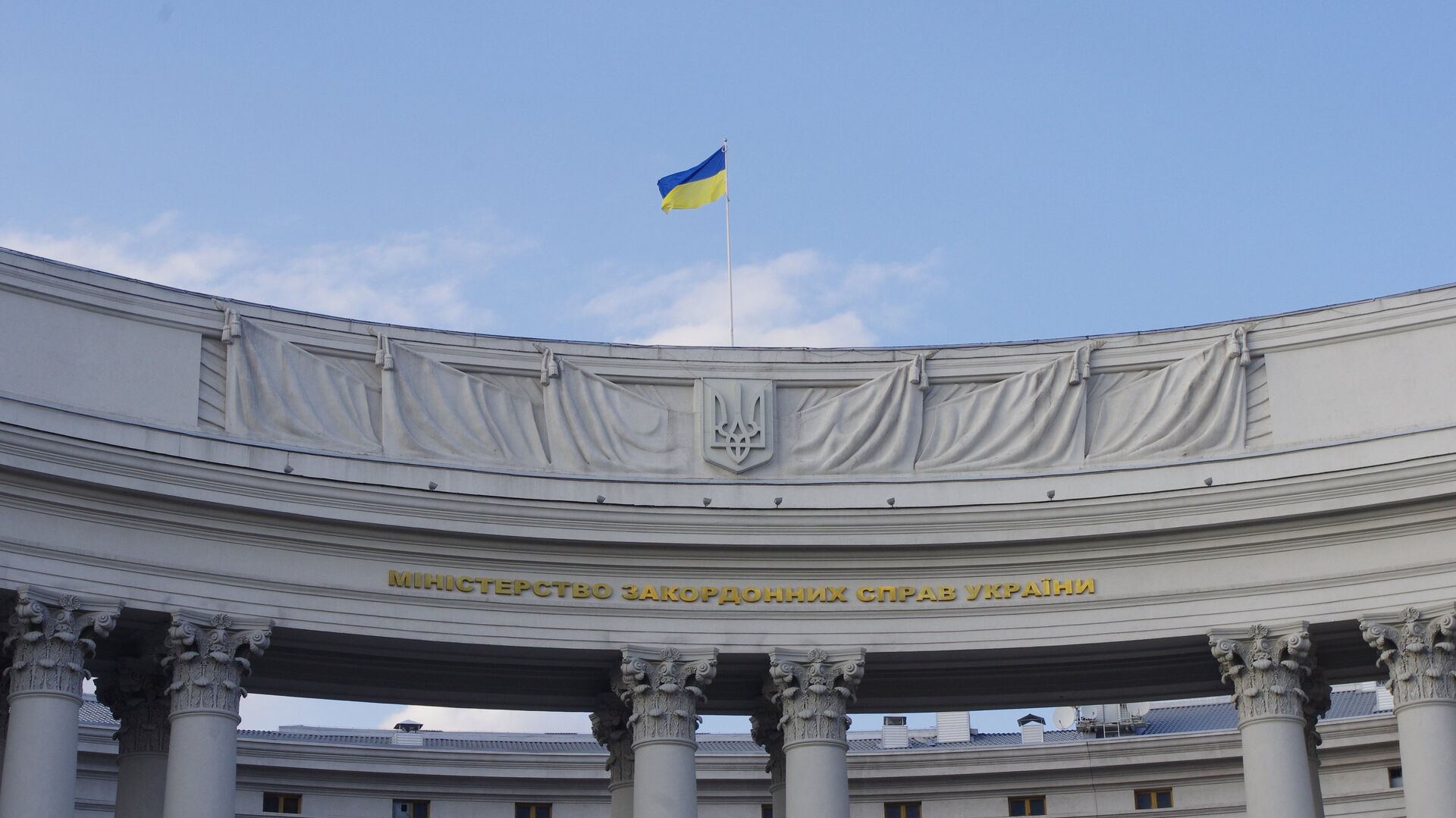