NIZHNY NOVGOROD, April 17 – RIA Novosti. Police officers in the Kirov region identified teenagers who set fire to a cross and a wreath in a rural cemetery, the press service of the Ministry of Internal Affairs for the region reported.

On Saturday morning, the “Evil Kirovchanin” community on the VKontakte social network published photographs of teenagers posing against the background of burning grave crosses. It was reported that this is how teenagers are “having fun” in the village of Darovskaya.

“In the course of checking the information posted on social networks, the police identified the teenagers who made a fire at the cemetery of the Darovsky village. It was established that in March two local residents under the age of 16 set fire to a wooden cross located on the outskirts of the cemetery near the site where the rubbish is left. Later they also set fire to a wreath at one of the graves. Currently, the issue of bringing the teenagers to justice is being decided, “the message says. 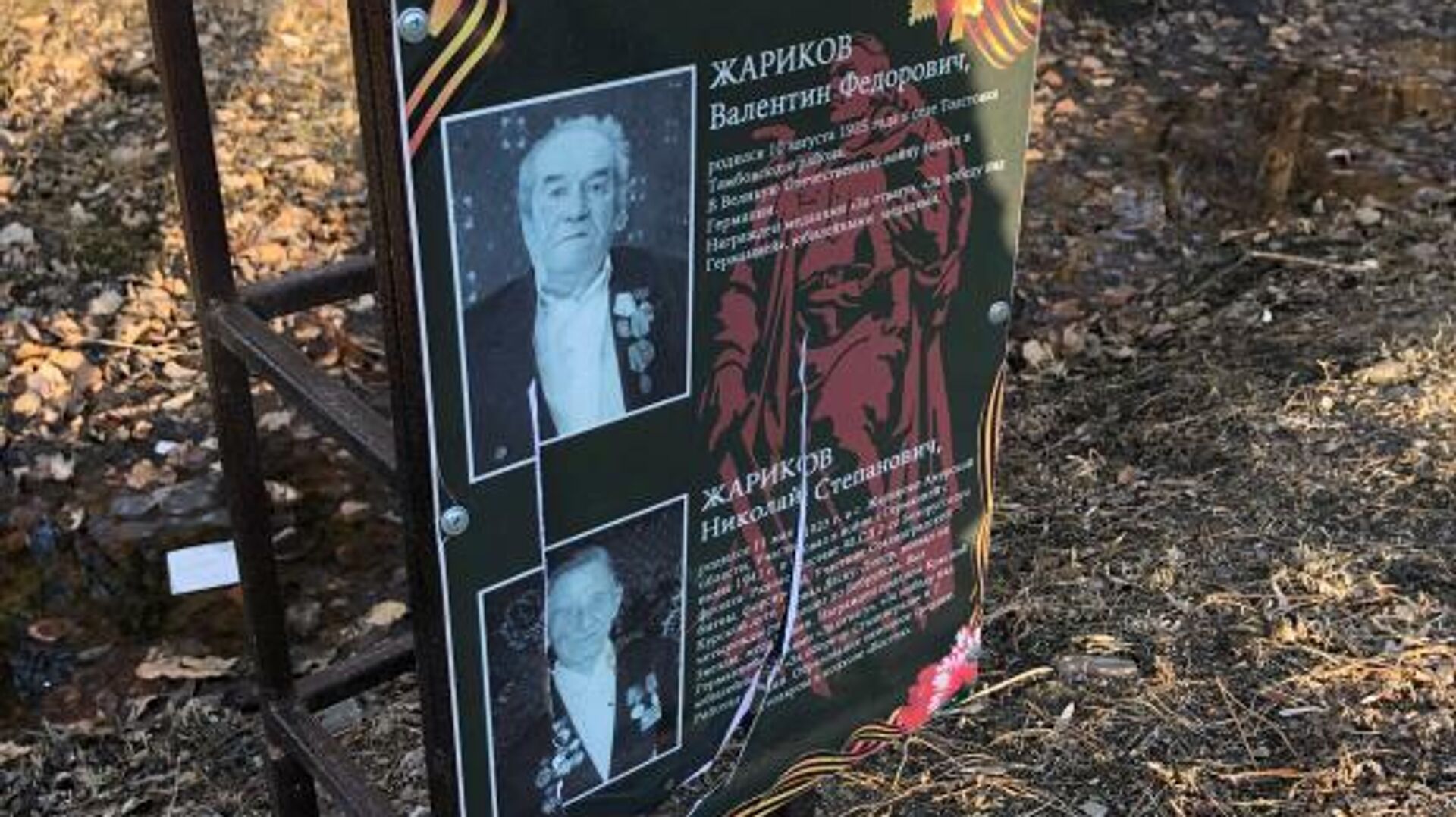