MINSK, April 17 – RIA Novosti. The detained group of people who were preparing an attempt on the life of President of Belarus Alexander Lukashenko and his children planned to carry out a military coup in the republic this summer, the ONT TV channel reported on Saturday.

“The coup d'etat itself will be planned by the conspirators for the summer of this year – June or July. It was then that terrible events should have happened,” the TV channel said on the air.

According to the TV channel, the conspirators' armed rebellion was codenamed “Silence”, a clear plan of action, executors and instructions for them were developed. Among the plans are the elimination of Lukashenka, blocking the riot police, seizing objects in the center of Minsk, including radio and television, and reading the conspirators' corresponding appeal on the air, as well as blocking the capital of Belarus so that troops cannot be pulled into it.

The detained group, which was planning an armed rebellion in Belarus and the elimination of the head of state, included both Belarusian and foreign citizens. The main organizer of the coup, the TV channel calls the lawyer Yuri Zenkovich, who was detained in Moscow, a native of Belarus, who has been living in the United States since 2007 and has the citizenship of this country. According to the TV channel, the detained head of the Belarusian opposition party BPF Grigory Kastusev also supported the use of force to change the power in Belarus. 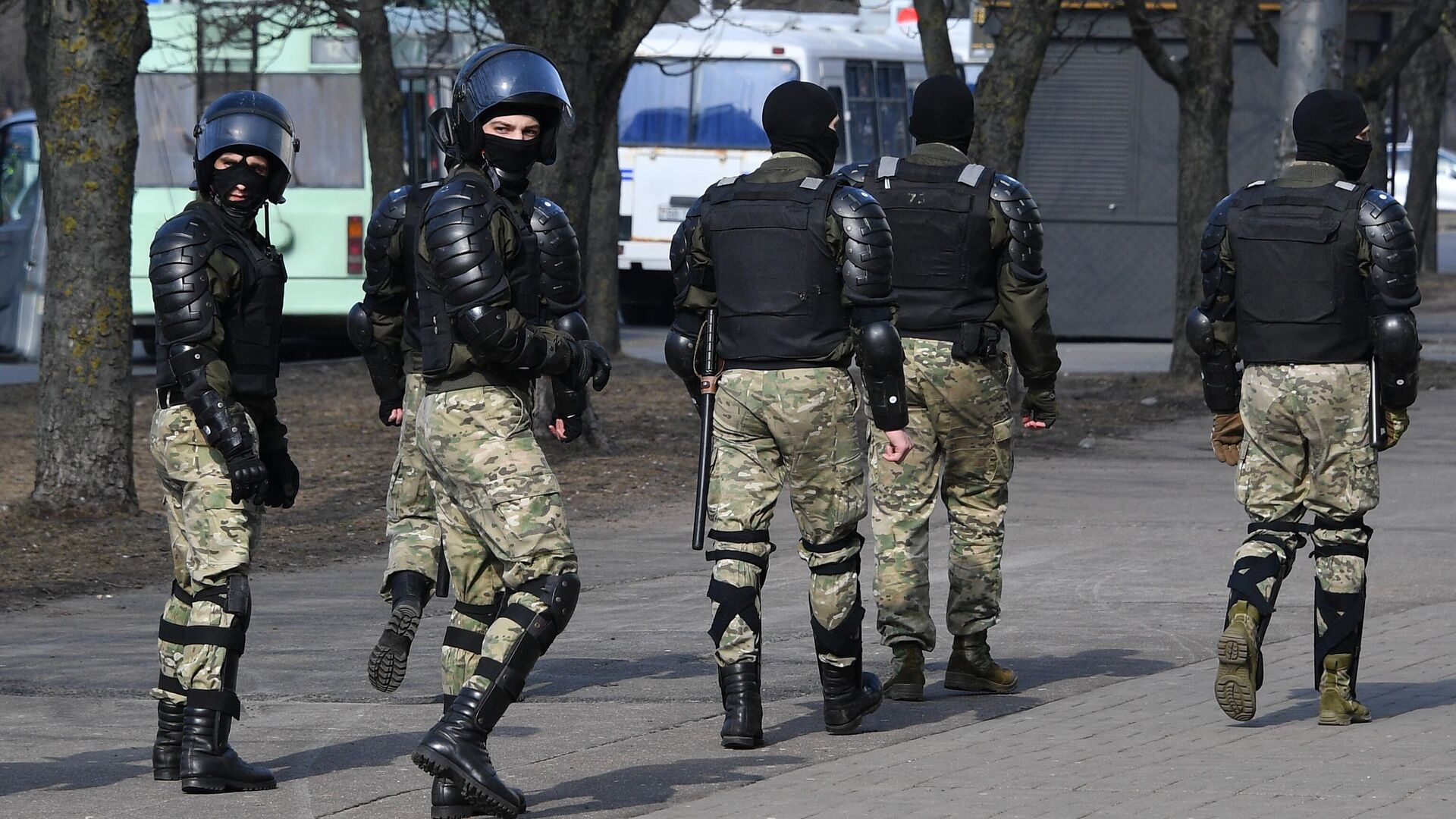 The TV channel claims that foreign funding went under the scenario of a forceful change of government, in particular, it was directed to bribing people who were planned to be involved in the implementation of plans.

The TV channel noted that after the arrest, Zenkovich “was so sure of impunity that he seriously said that the American authorities would stand up for him.” It is emphasized that the final stage of the operation to detain the persons involved was carried out in compliance with international norms on the territory of Russia, when the KGB of Belarus received information that Zenkovich intended to come to Moscow via Poland from the United States to meet with accomplices.

“It has already been established that the group maintained close ties with other terrorist groups, at least three scenarios for the seizure of power and with mandatory forceful action were prepared,” the channel stressed. According to the TV channel's plot, all the criminal activities of the group, aimed, among other things, at the physical elimination of Lukashenka and his family members, the organization of a riot with the aim of seizing power by force, was documented by the security forces. 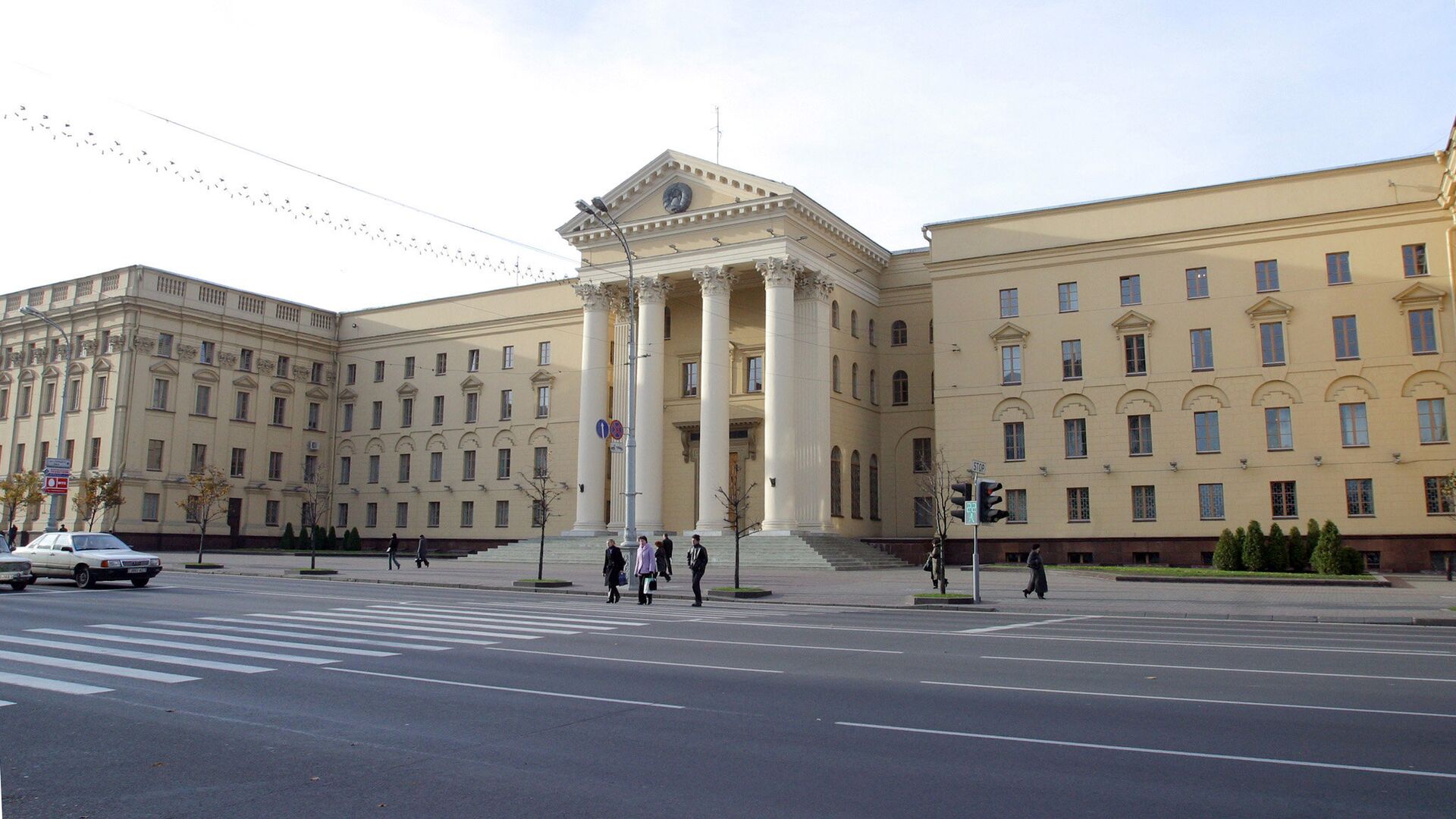 Earlier, Kostusev's relatives reported that the leader of the oldest opposition party in Belarus, the BPF Party, was detained on Monday evening in Shklov and then taken to Minsk in the KGB pre-trial detention center. According to the message of the BPF party on its website, the politician was detained within the framework of a criminal case. It was noted that a KGB officer informed about the detention of Kostusev by his daughter by telephone.

Acquaintances of the political scientist Alexander Feduta, who for some time after the victory of Alexander Lukashenko in the presidential elections in 1994 headed the department of public and political information of his administration, in turn reported that the man had disappeared in Moscow and did not get in touch. In addition, local media reported about the arrest in Moscow of Zenkovich, who has been living in the United States since 2007, and before that was a member of the Belarusian Popular Front in Belarus. According to media reports, both are in the KGB pre-trial detention center.

The KGB of Belarus confirmed the detention of Kostusev and Feduta “in the framework of the investigation of the initiated criminal case … on the directly arisen suspicion of committing a crime.” No other details were reported before.

Read all the news of Belarus on the website Sputnik Belarus >> 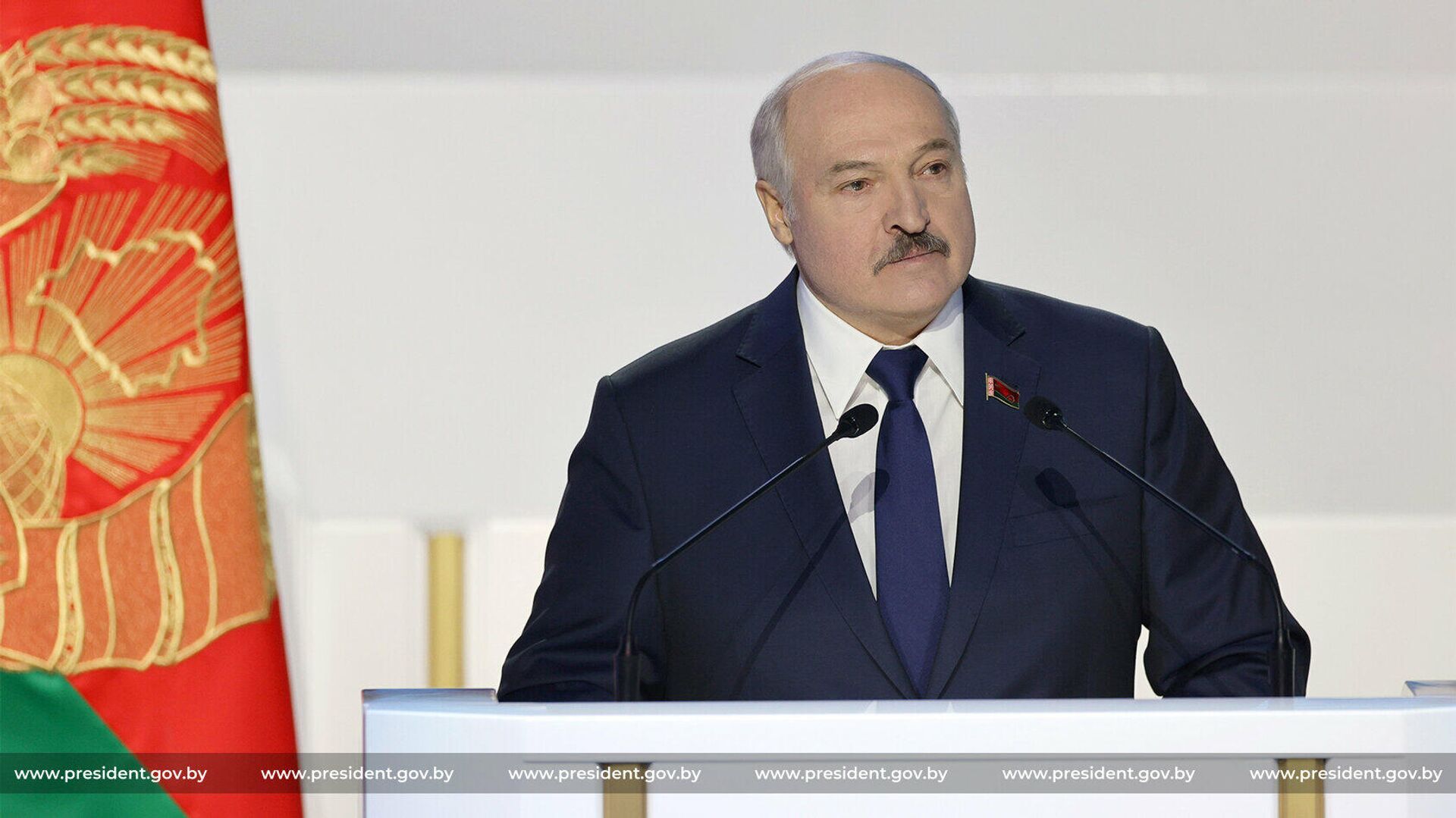