NIZHNY NOVGOROD, April 16 – RIA Novosti. Budget loans or the launch of an infrastructure bond mechanism will help implement projects for the integrated development of territories in the Nizhny Novgorod agglomeration, Andrei Turchak, First Deputy Chairman of the Federation Council, Secretary of the General Council of United Russia, told reporters.

The secretary of the general council of the party on Friday arrived on a working visit to Nizhny Novgorod. Together with the governor of the Nizhny Novgorod region, Gleb Nikitin, he visited the Ankudinovsky Park residential complex, where 8 thousand people now live, and in the future its population will increase to 30 thousand. Nearby is the residential complex “New Kuznechikha”, the population of which will grow from 14.5 thousand people to 50 thousand in the coming years.

“Today we got acquainted with the large infrastructure projects of the Nizhny Novgorod region, one of which is the project for the development of the southern zone of the Nizhny Novgorod agglomeration. It is clear that the region cannot pull out one such project on its shoulders. The economics of the project is such that 60% of infrastructure costs can and should be closed on the part of the investor, but 40% should be provided by the state. It is clear that the Nizhny Novgorod region will participate, but it is difficult to implement such large development projects without federal support. Here we can talk about budget loans or the launch of an infrastructure bond mechanism, “Turchak said.

He noted that the condition for participation in the infrastructure bonds project is a 15-year implementation period, but the payback period for such large projects is more than 15 years. “We believe that it is necessary to increase this period to 30 years,” Turchak said, noting that, based on information from the Nizhny Novgorod region and other regions, United Russia intends to approach the President of the Russian Federation with a proposal to support such long-term projects that are a locomotive of growth economies in the territories. 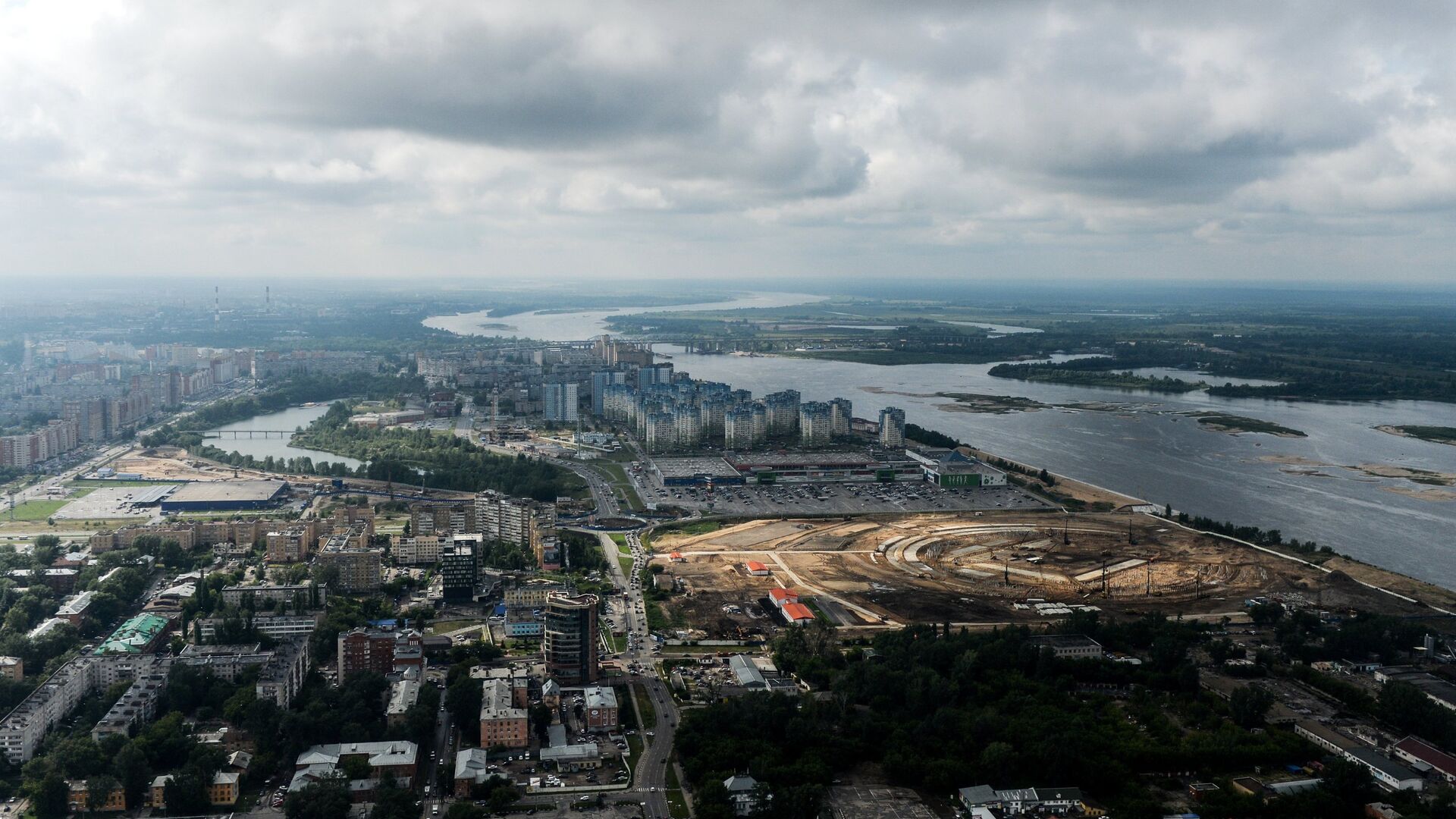 In turn, the Governor of the Nizhny Novgorod Region emphasized that the mechanism of infrastructure bonds can be used as an effective tool for the development of built-up areas.

“Considering the scale of the projects, it is necessary to promptly” pull up “the infrastructure for the pace of housing commissioning. One of the most ambitious projects is the construction of a backup for Gagarin Avenue. The volume of investments that is required is, of course, difficult for the region itself. It is important for us that the project is implemented in the short term, until 2030, “Nikitin said. 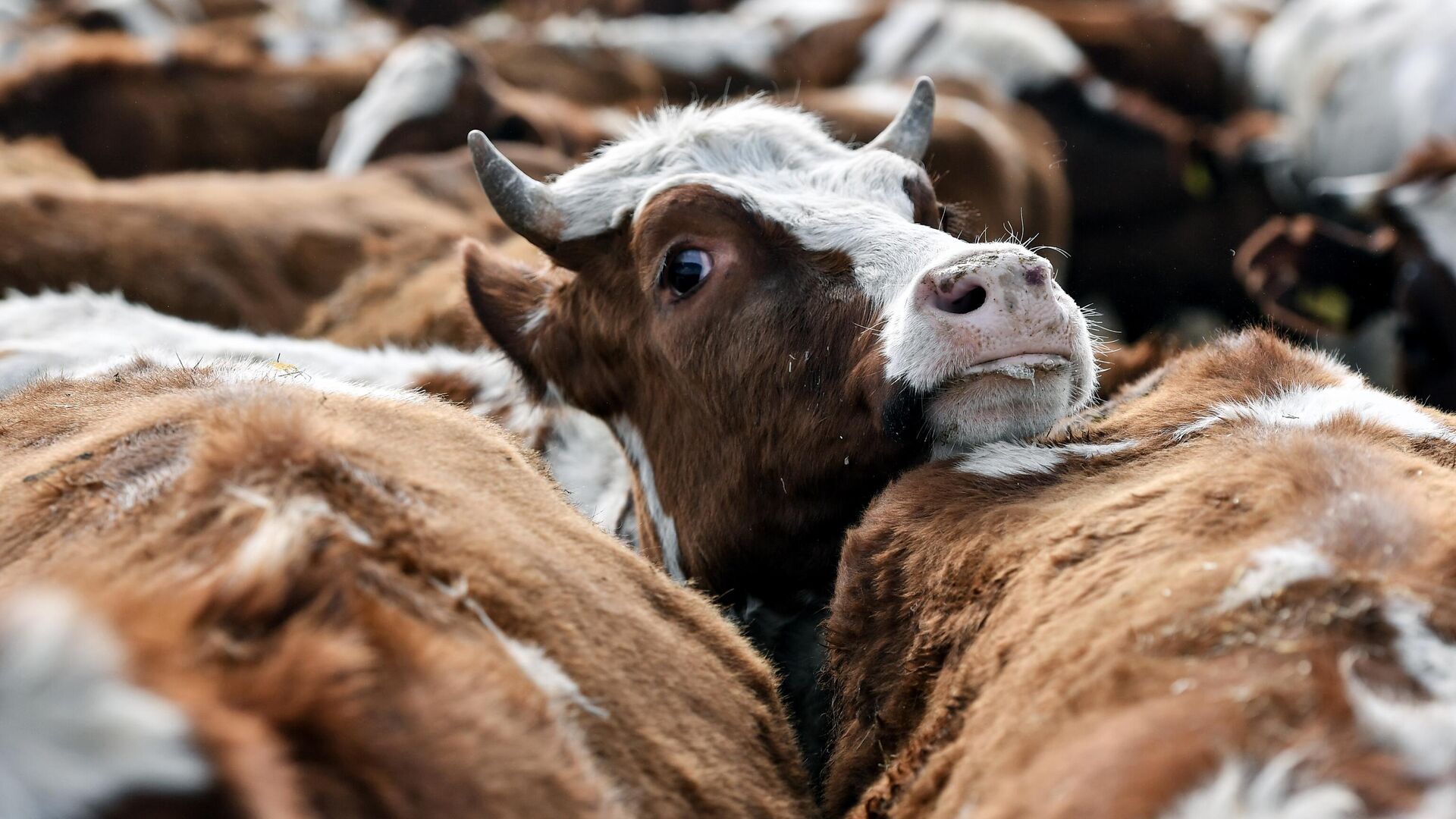