“The Ministry of Energy conceptually supports the introduction of temporary restrictions on the export of gasoline,” the ministry said in a statement on its official Telegram channel.

Russian Deputy Prime Minister Alexander Novak told reporters earlier on Friday that the government is currently discussing a proposal to temporarily ban the export of a number of petroleum products to stabilize the situation in the domestic market and the Ministry of Energy is ready to support the introduction of such a measure for a certain period.

The online edition VTimes reported earlier in April that the assistant to the Prime Minister of the Russian Federation and the former head of the Federal Antimonopoly Service (FAS) of Russia Igor Artemyev sent a letter to Novak with proposals to temporarily restrict the export of certain types of petroleum products and to increase the standard of mandatory sale of gasoline on the stock exchange to 15% of the volume of its production. According to VTimes sources, a possible export restriction has been discussed in the government for several weeks. 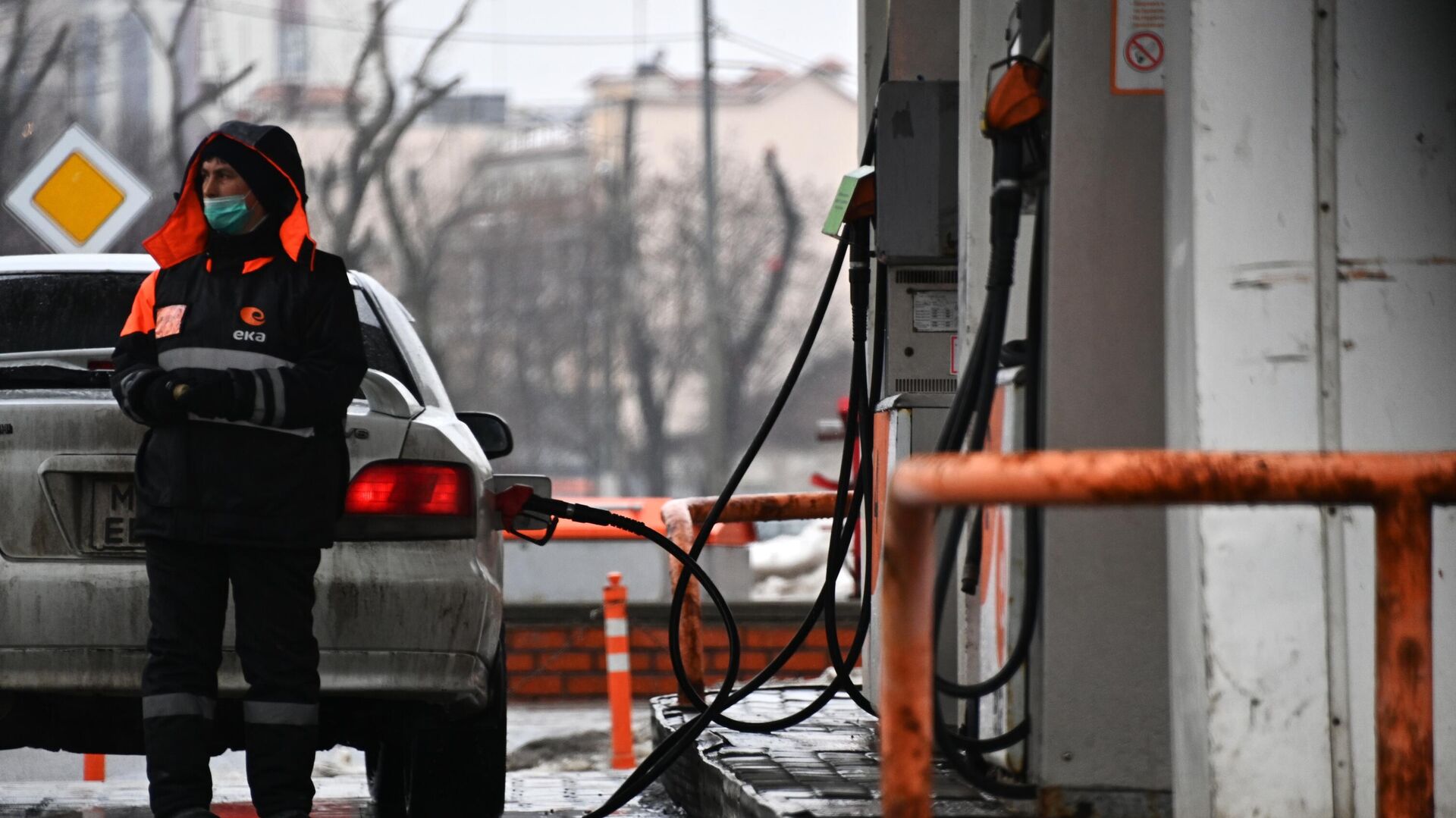