MOSCOW, April 16 – RIA Novosti. According to the instructions of the Bank of Russia, banks are obliged to accept old, dirty, glued and other bills with defects. But with stores, everything is not so simple, Alexander Borisov, deputy head of Roskachestvo, an expert on consumer protection, told the Prime agency.

Even banknotes made up of two different banknotes of the same denomination can be handed over to banks, if each of the parts occupies at least half of the original area. The same applies to coins – they can be flattened, damaged, bent, but the image on the obverse and reverse must be preserved. “The situation with stores is more complicated. On the one hand, the seller is not an expert to evaluate the bill. On the other hand, there is the Law of the Russian Federation” On Protection of Consumer Rights “, which regulates, among other things, the receipt of funds from consumers,” says is he.

If the money is solvent, and the store refuses to accept it, you should invite the administrator, report to the hotline or complain to Rospotrebnadzor so that he understands the situation, concluded Borisov. 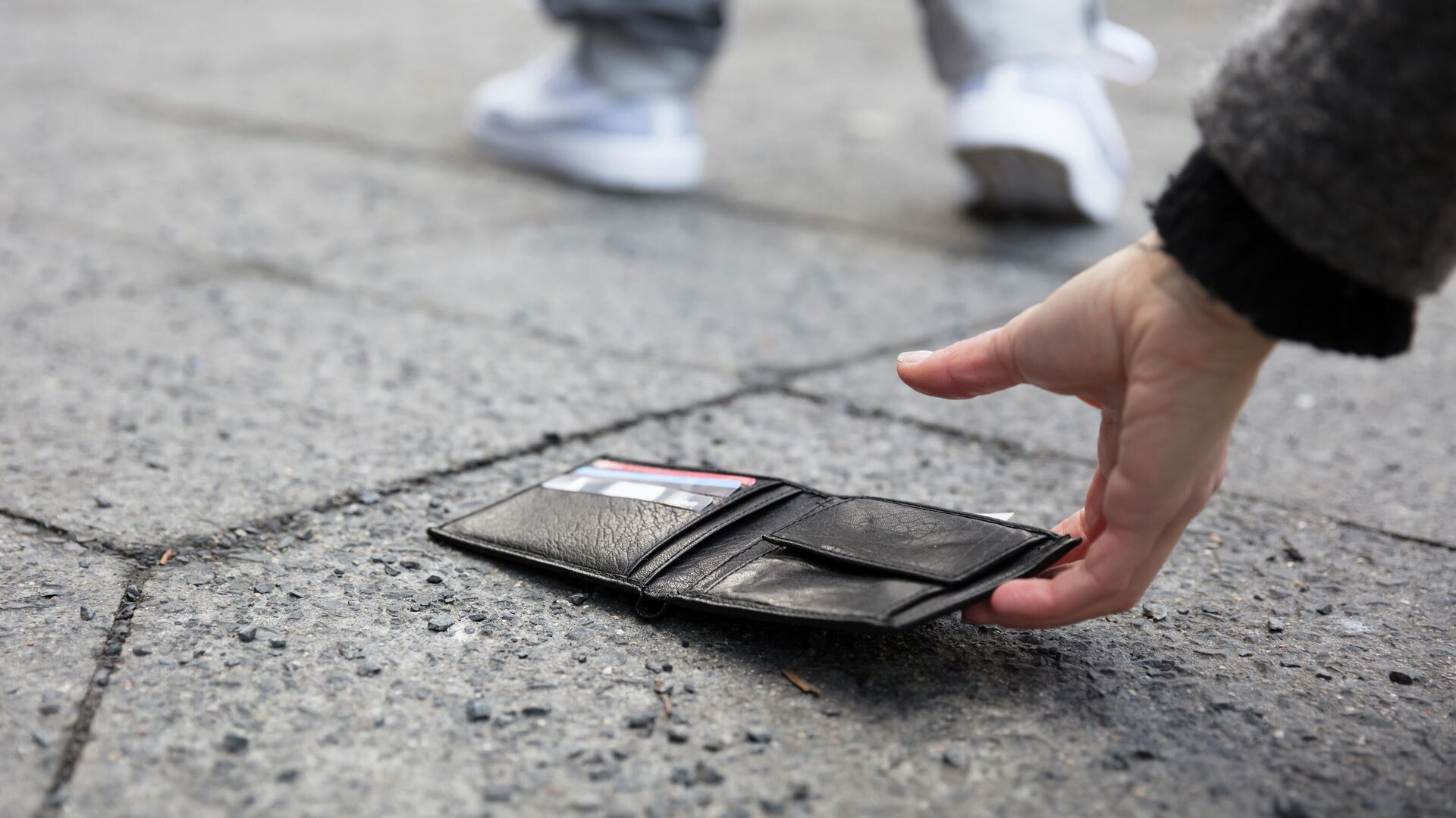