MOSCOW, April 16 – RIA Novosti. The decline in the bitcoin rate may be caused by the recession in the excitement over the release of the Coinbase crypto exchange on the Nasdaq, the application of the Horizons company for an exchange-traded fund (ETF) to short bitcoin, as well as the recent prohibitive decision of the Turkish authorities, the director of the largest cryptocurrency exchange in terms of trading volume, Binance, told RIA Novosti. in Russia Gleb Kostarev.

Over the past day, the bitcoin rate has dropped by almost 2.5% and is trading at just below $ 61,000, Kostarev said, citing data from the CoinMarketCap portal. “First of all, the excitement around the public listing of Coinbase, which influenced ATH (price highs – ed. .) bitcoin in the past days. Now the excitement has subsided, which undoubtedly affects the cost of the first cryptocurrency. The second point is the filing of the Canadian company Horizons an application for exchange-traded funds (ETF) for bitcoin, one of which allows you to make money on the fall in the BTC rate, “- said is he.

In addition, earlier on Friday it became known that the central bank of Turkey has banned the use of cryptocurrency for the purchase of goods and services since April 30. This also influenced the market sentiment, Kostarev notes.

At the same time, according to his data, despite the fall, the market is quite optimistic and expects further growth in cryptocurrency quotes. 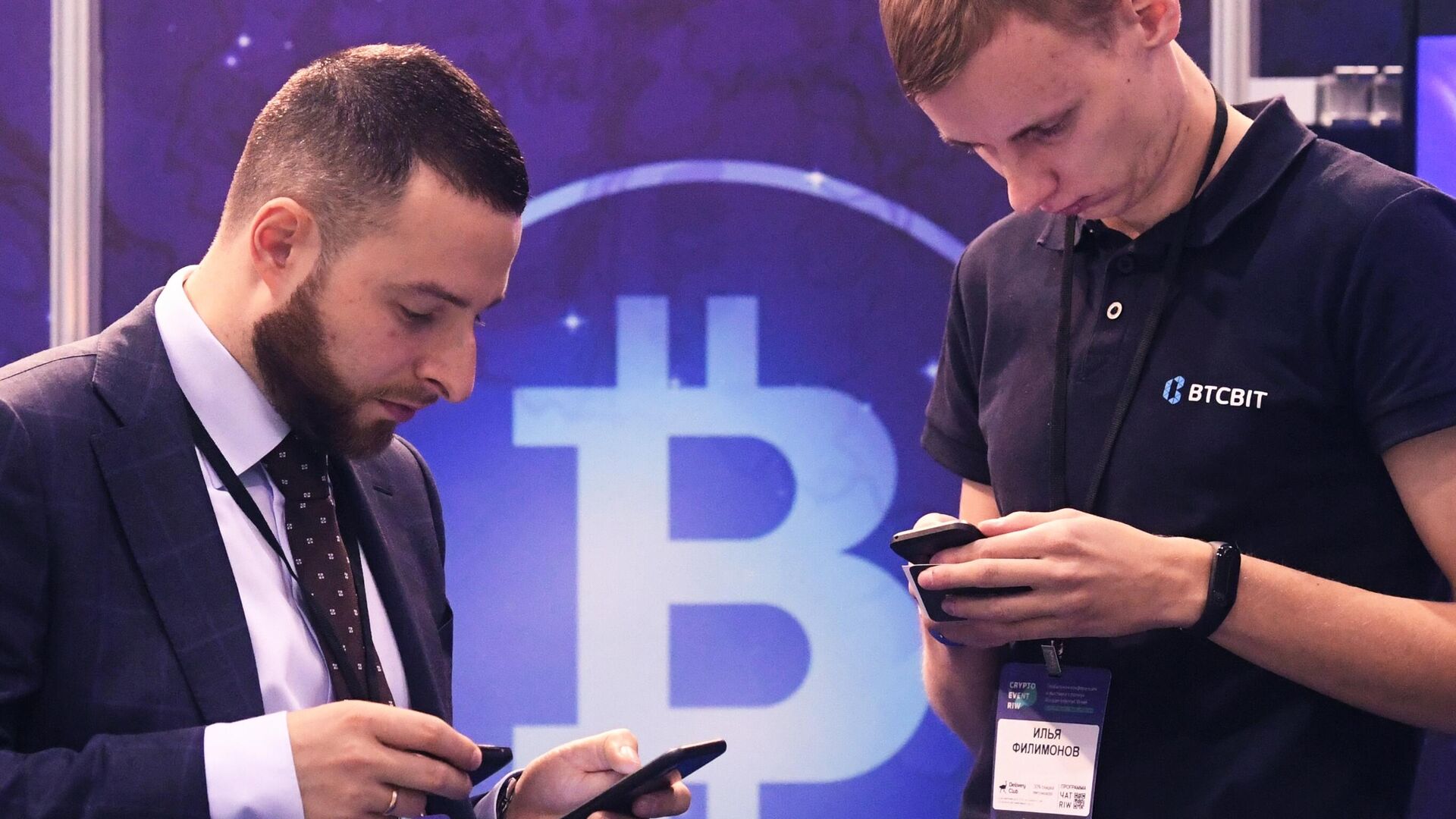