KHANTY-MANSIYSK, April 16 – RIA Novosti. Four people were killed in a head-on collision of two cars, followed by a fire on a highway in the Khanty-Mansi Autonomous Okrug, according to the website of the regional department of the Ministry of Internal Affairs.

The accident occurred after midnight local time on the 28th kilometer of the Sovetsky – Zelenoborsk highway. According to preliminary data from the department, a Hyundai Tucson car, registered to a 47-year-old resident of the village of Kommunistichesky (KhMAO), and a mini-truck Hino Dutro, owned by a resident of the Chelyabinsk region, collided head-on.

“As a result of the road accident, a car caught fire, four people were killed, whose identities are being established,” the message says.

At the scene of the accident there is an investigative-operational group, traffic police squads, they establish all the circumstances of the incident, added to the Ministry of Internal Affairs. 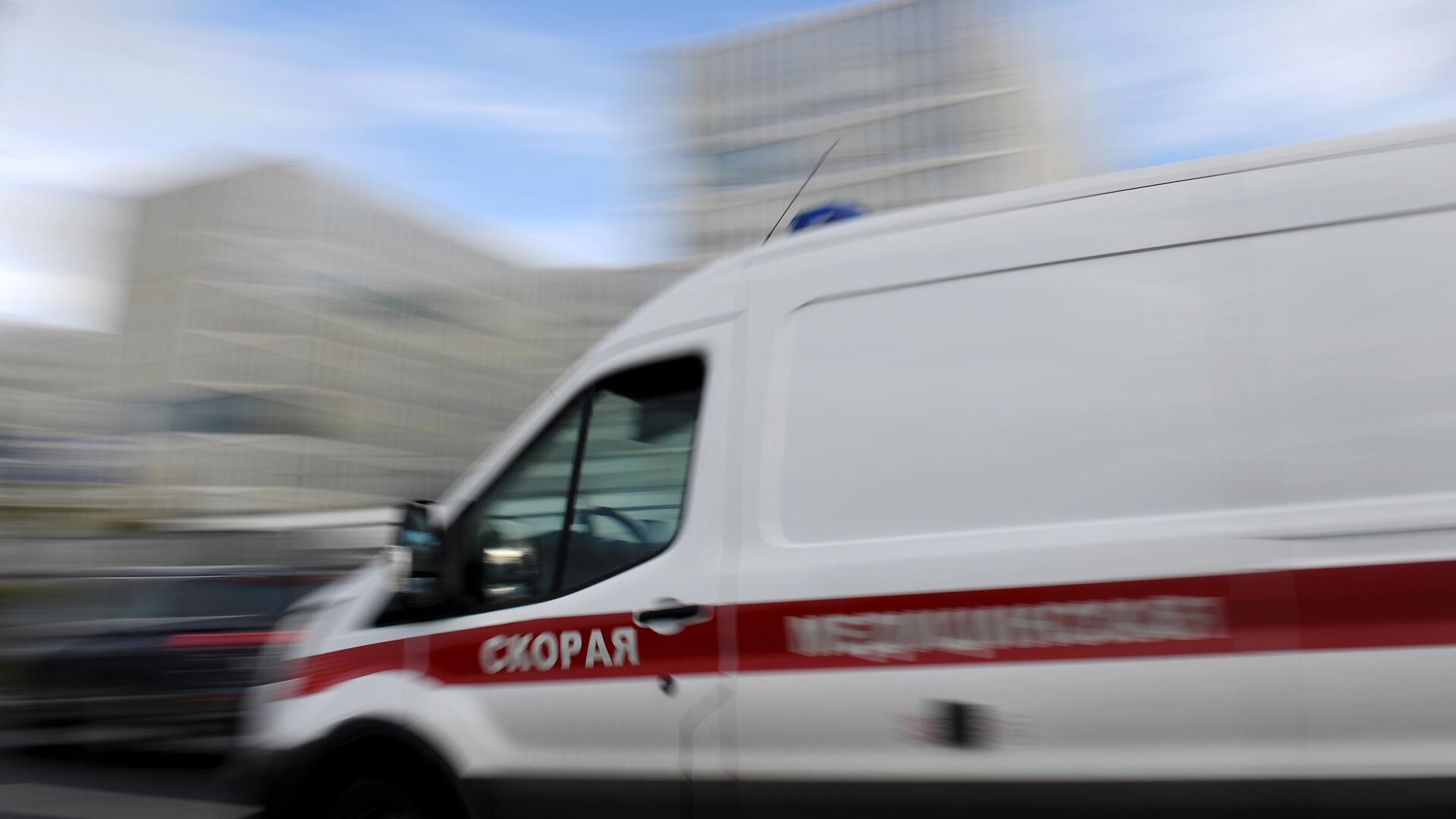