MOSCOW, April 16 – RIA Novosti. “Countryside” traffic jams are returning to Moscow, in the last week of April the number of cars on the roads will increase to 3.3 million per day, traffic congestion on the last Friday of April may reach 9 points, the press service of the Moscow Traffic Management Center told RIA Novosti. ” According to the forecast of traffic analysts of the data center, throughout April, the load in the evening rush hours can reach 8. The most difficult days await metropolitan drivers in the last week of the month, before the May weekend. traffic congestion on Friday, April 30, will reach 9 points, “the press service said.

The traffic center noted that with the onset of warm weather, the flow of cars leaving the city on the last working day of the week increases. Traffic jams on the outskirts of the city begin to form from 15.00.

“In order not to waste time in traffic jams, we ask drivers to plan their trips on Fridays in advance. It is better to leave the city before 3 pm, after the end of the evening rush hour or on Saturday morning. Also, do not forget to check the serviceability of the car and the fuel level before a long trip out of town, “added the press service of the center. 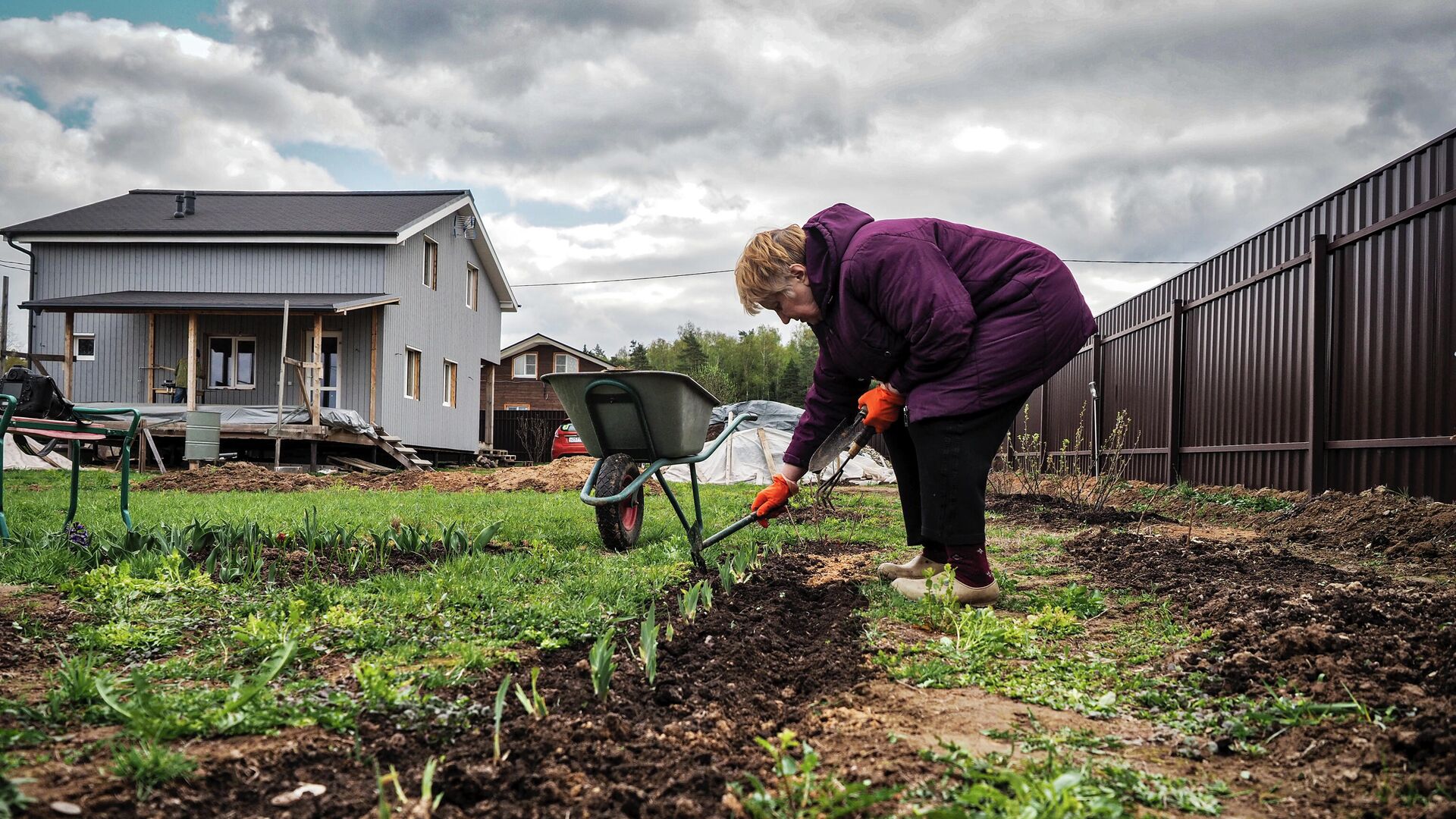