MOSCOW, April 15 – RIA Novosti. The head of the Investigative Committee, Alexander Bastrykin, put on personal control the course of the investigation of the criminal case on the trafficking of newborn children in Krasnoyarsk, according to the website of the RF IC.

Earlier it was reported that in 2019, a 33-year-old man, together with his acquaintances, was looking for citizens of Russia and Kazakhstan who were ready to give birth to a child for money and transfer to third parties. After that, women in Cambodia underwent a procedure, which resulted in pregnancy. In 2020, women in maternity hospitals in Krasnoyarsk gave birth to children, after that they received birth certificates and, through a notary, authorized the suspects to represent their interests in government agencies. For the transfer of children, women received 850 thousand rubles. A criminal case was opened on the sale of two or more persons in a helpless state.

As part of the investigation of the case, the director of LLC Didilia, his wife and acquaintances, a man and two women, were detained. All of them are under arrest.

Currently, the whereabouts of 19 babies are known – they are placed in the baby's home. None of the biological parents of the children contacted the investigators. 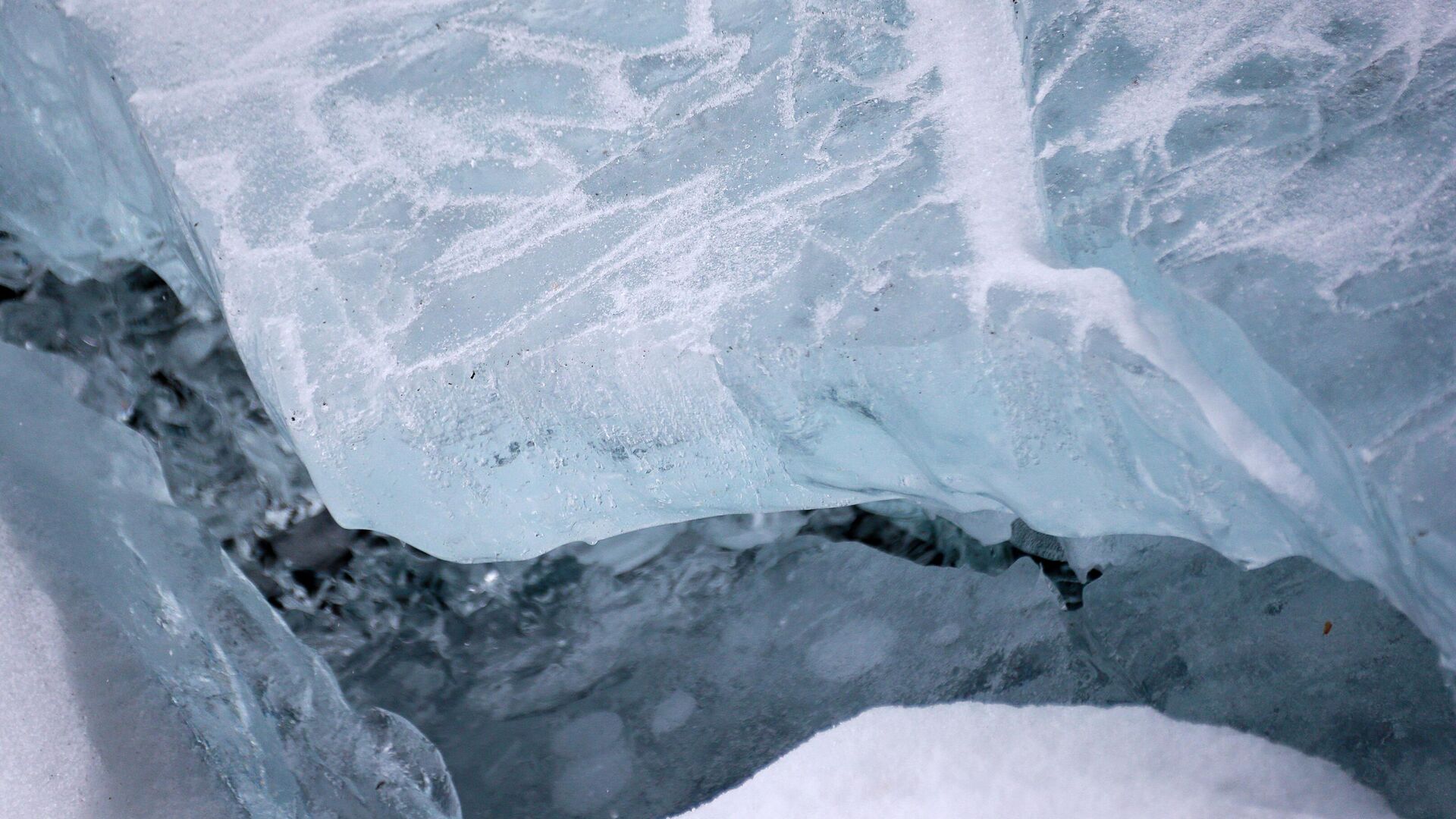