Zelenskiy reported on April 2 that the NSDC of Ukraine imposed sanctions on those involved in smuggling. Later, the Ukrainian leader, by his decree, put into effect the decision of the NSDC.

“The second question (at the NSDC meeting – ed.) Was personal sanctions. The National Security and Defense Council will impose sanctions against the second part of the smugglers. Sanctions are applied against 12 people,” Zelensky said in a video message on the Ukraina24 TV channel.

Earlier, the State Bureau of Investigation reported that after the NSDC introduced sanctions against those involved in smuggling, Ukrainian law enforcement officials revealed that entrepreneurs evaded VAT for almost $ 10 million. 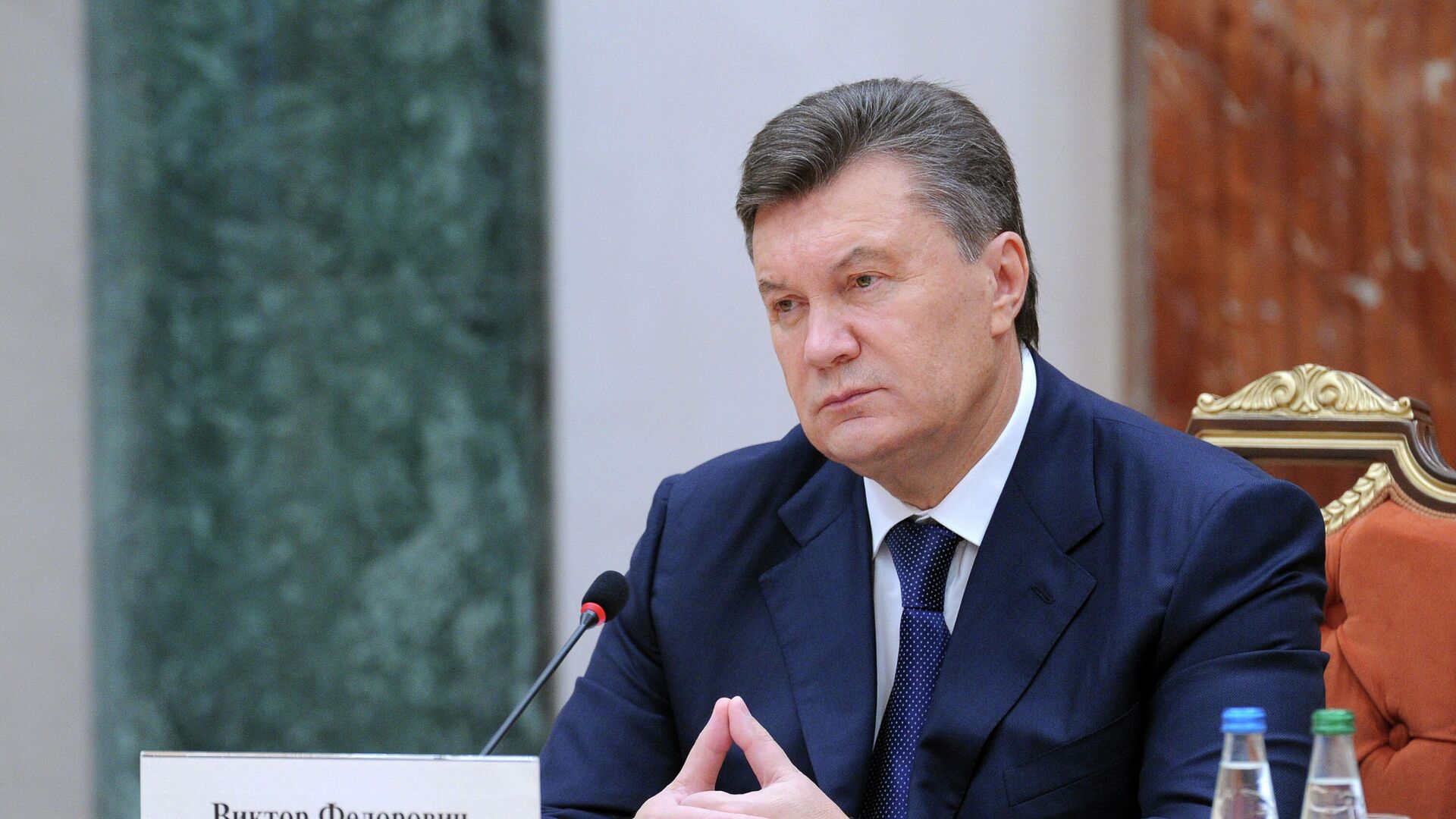