MOSCOW, April 15 – RIA Novosti. The office building, which houses one of the divisions of the Russian Pension Fund, caught fire in the southeast of Moscow, the area of fire is being specified, a representative of the capital's emergency services told RIA Novosti.

According to him, various institutions are located in the burning building, including one of the divisions of the Russian Pension Fund. The size of the building where the fire occurs is 120 by 18 meters.

As RIA Novosti clarified in the press service of the capital's headquarters of the Ministry of Emergency Situations, one person was rescued during the extinguishing.

The area of the fire in the administrative building in the southeast of Moscow has reached 400 square meters, the roof has partially collapsed, RIA Novosti was told in the press service of the Moscow Emergency Situations Directorate. – said the interlocutor of the agency.

According to him, as a result of the fire, “there was a partial collapse of the roof.” Information about the victims is being specified. 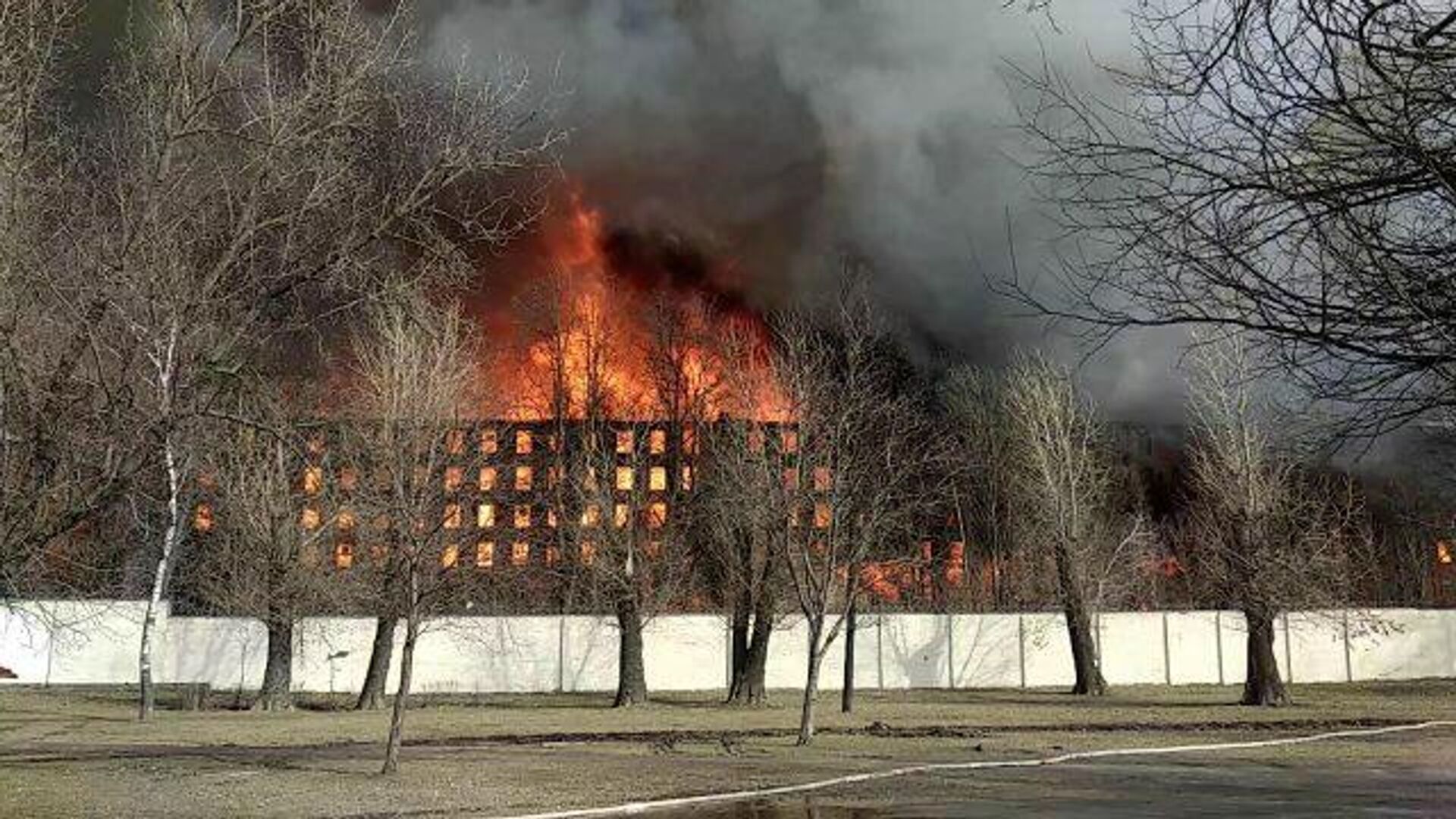