MOSCOW, April 15 – RIA Novosti. The Bank of Russia monitors the situation in the financial market after the US imposed sanctions against the Russian government debt, if necessary, uses the available tools to maintain financial stability, while the share of foreign investors in the primary placement of OFZs has significantly decreased over the year to 10% in March, the regulator said.

“The Bank of Russia is monitoring the situation in the financial markets after the introduction of restrictions for certain categories of foreign investors on certain operations with government bonds of the Russian Federation. The Bank of Russia, if necessary, is ready to use the instruments at its disposal in order to maintain financial stability,” the statement says.

The regulator notes that the share of foreign investors in the total volume of public debt and even more so in primary placements has significantly decreased over the past year. “At the beginning of April, investments of non-residents in OFZs fell to 19.7% of the total volume in circulation, and their share in primary placements of OFZs in March was about 10%,” the Central Bank said. 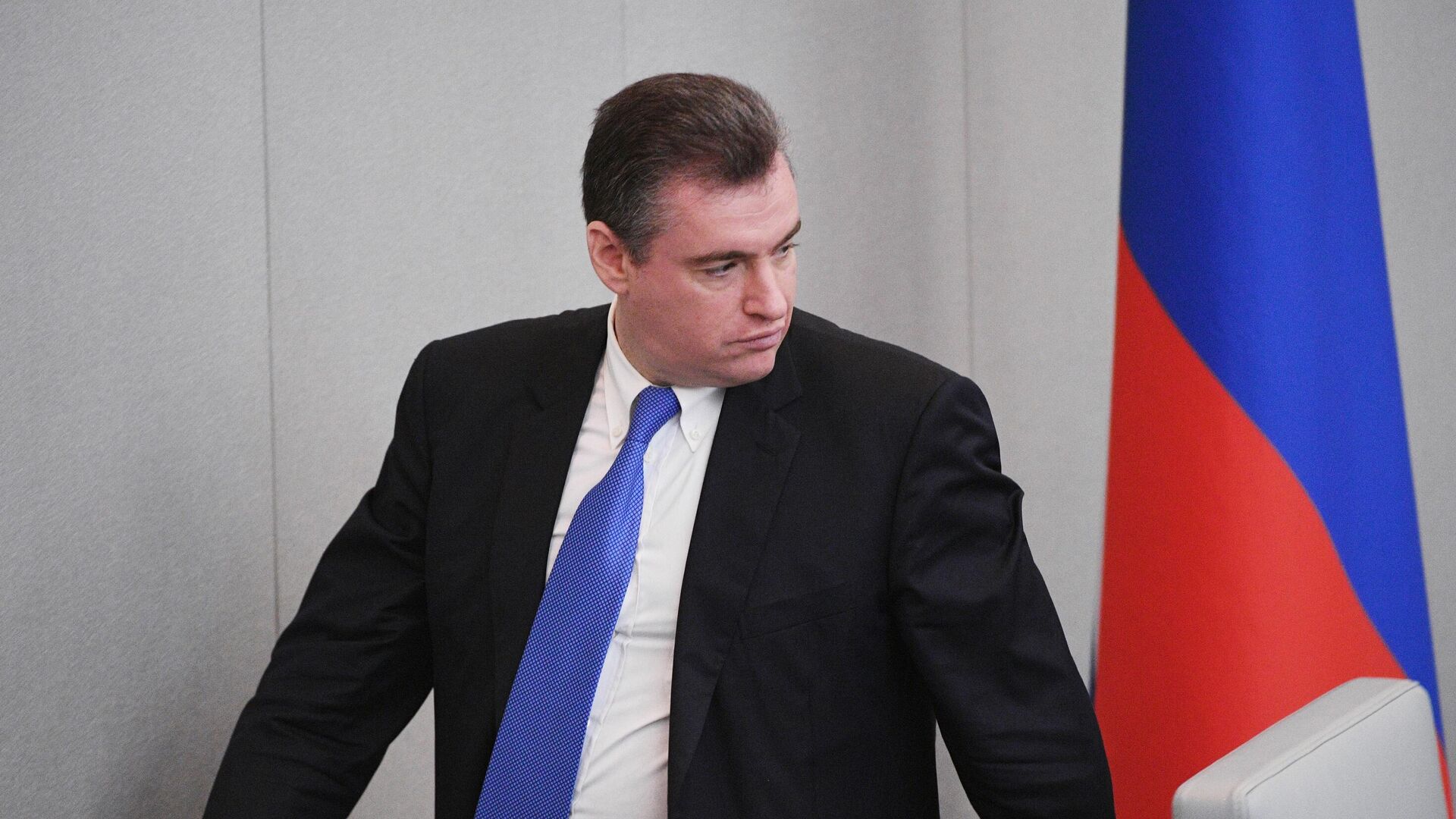