MOSCOW, April 15 – RIA Novosti. The US sanctions against the state debt of the Russian Federation are more symbolic and will not seriously affect the possibilities of financing the Russian government, they will mainly affect American banks, Alexis Rodzianko, head of the American Chamber of Commerce in Russia (AmCham), told RIA Novosti. 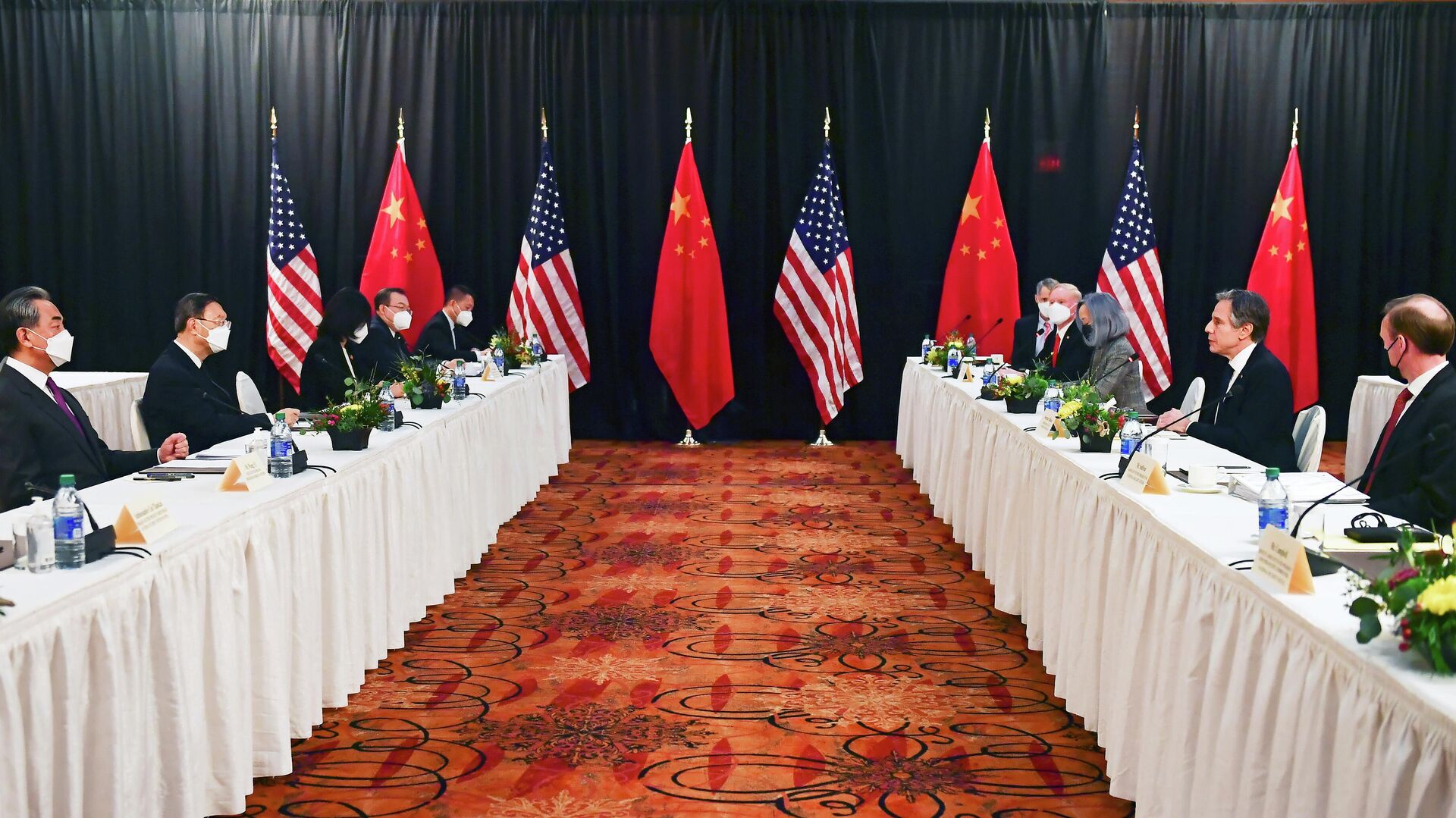 “The symbolic significance of these sanctions is much greater than their actual effect. To a greater extent, they affected the interests of those banks that were prohibited from making these placements. These are mainly American banks or banks that are close enough to the United States,” Rodzianko commented on the situation.

“It seems to me that they will not seriously affect the possibilities of financing the Russian government – I don’t see a big obstacle. The secondary market continues to work. The symbolic meaning of the sanctions is to show:“ We did it, and then we will do more. ” this is the main meaning of today's steps, “says the agency's interlocutor. 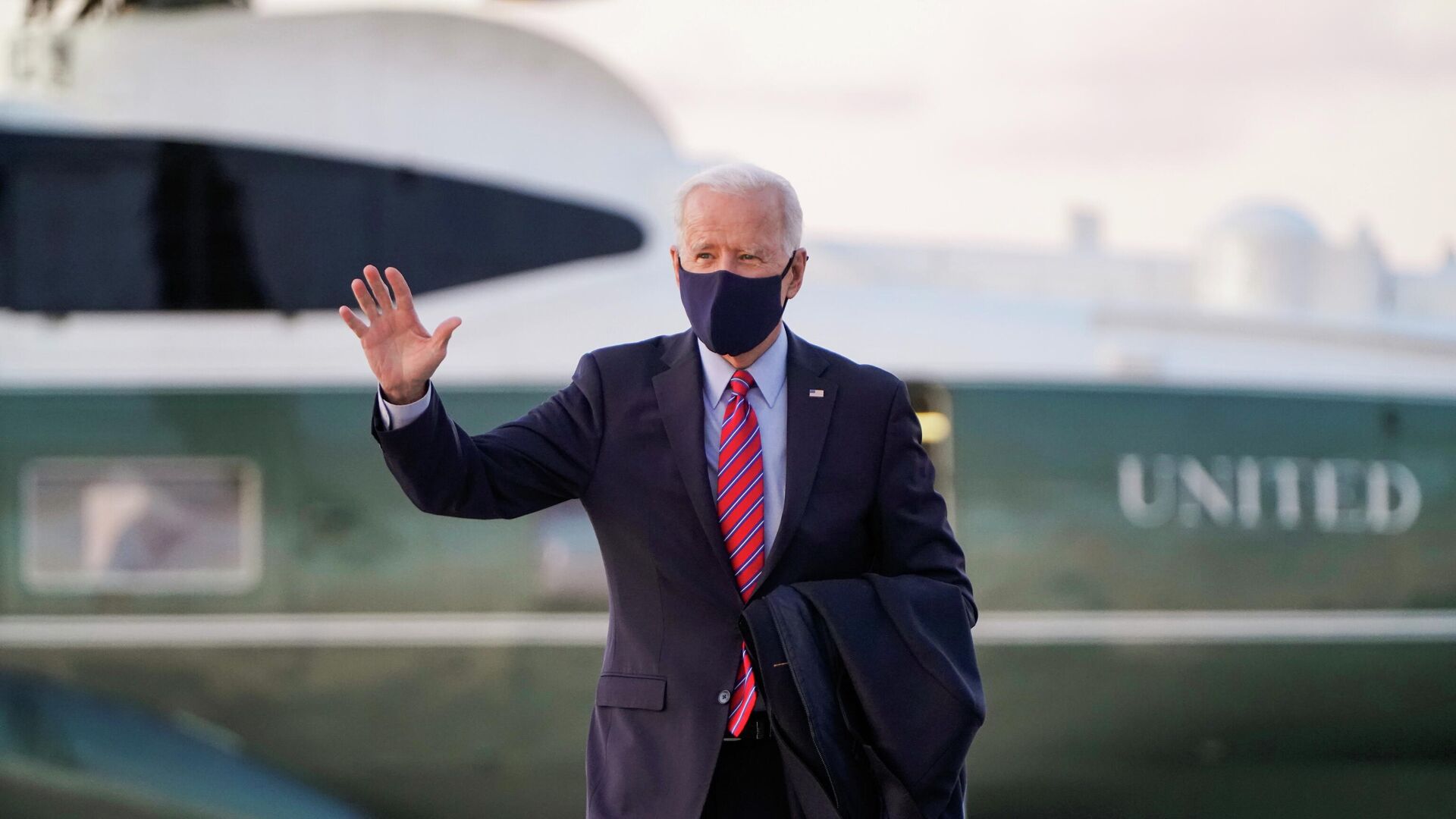 “When there were reports in the media that there might be these sanctions, (Russian President's press secretary) Dmitry Peskov said that this could affect a future meeting. So, I think that, probably, yes, the announced sanctions could affect to a meeting of the leaders of the two countries, and, of course, not for the better, “Rodzianko said.

Russian Deputy Foreign Minister Alexander Pankin said earlier in an interview with RIA Novosti that Russia is already developing measures in case of hostile steps against its sovereign debt, these measures will be verified and adequate. Possible new US sanctions against Russian government bonds, the diplomat emphasized, will harm the competitiveness of American financial institutions.