Highs of the day for the dollar (77.55 rubles) and the euro (92.85 rubles) were reached in the morning on expectations of this event, after which the dollar and the euro lost some of their growth. After the appearance of official news on the sanctions to the national debt, currencies for a short time additionally jumped within the limits of 30 kopecks, but then returned to their previous positions, as traders say – “in fact” – the accomplishment of the expected event. 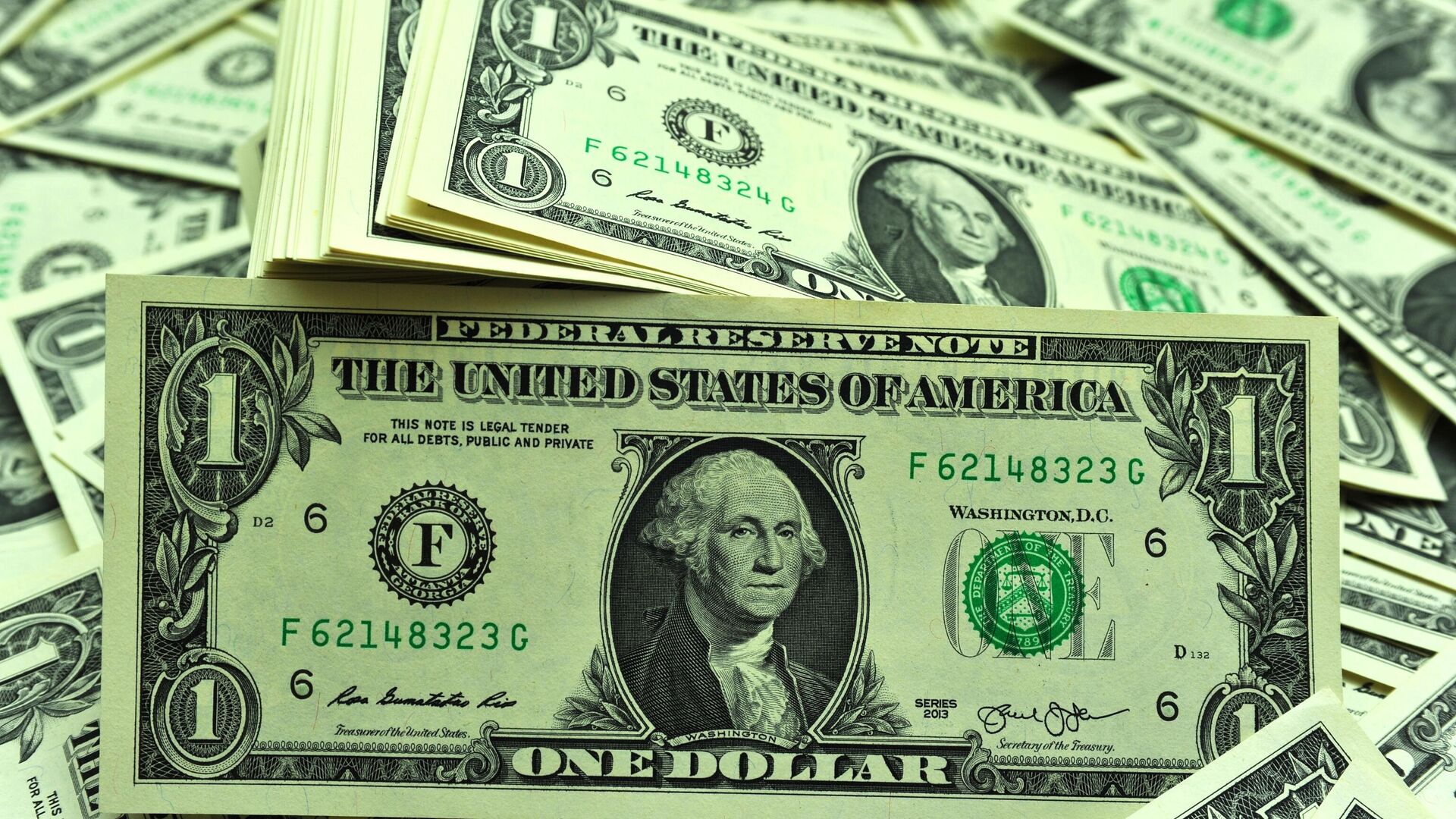