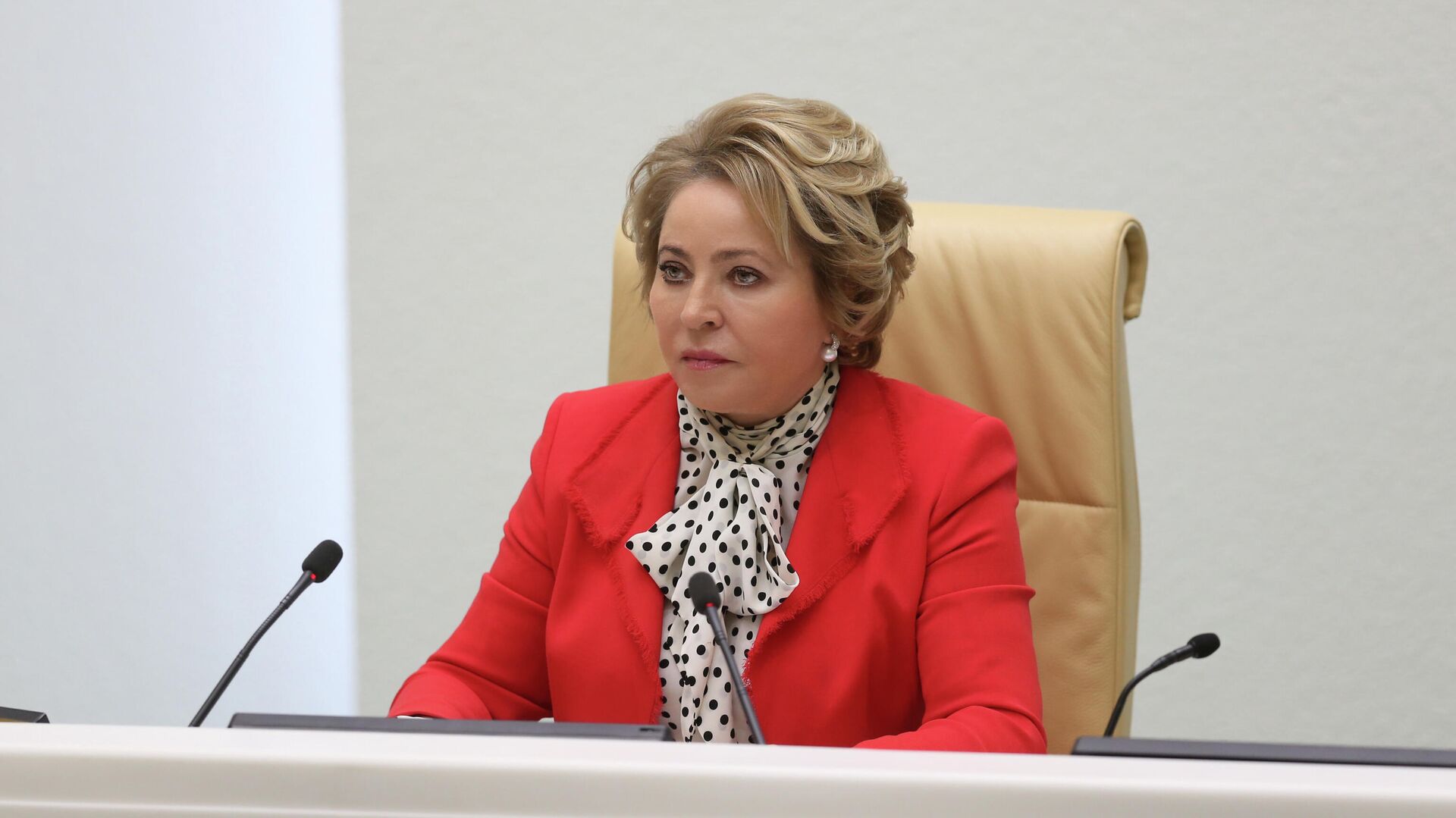 This decree comes into force on the day of its signing, April 15.

According to the regulation, the advisory group was formed “for expert and analytical support for the development of concepts for the most important innovative projects of national importance, as well as for assessing the provisions on the development of federal scientific and technical programs on issues requiring a separate decision by the President of the Russian Federation.” It is noted that the advisory group includes leading Russian scientists and highly qualified specialists who are not members of the Presidential Council for Science and Education. 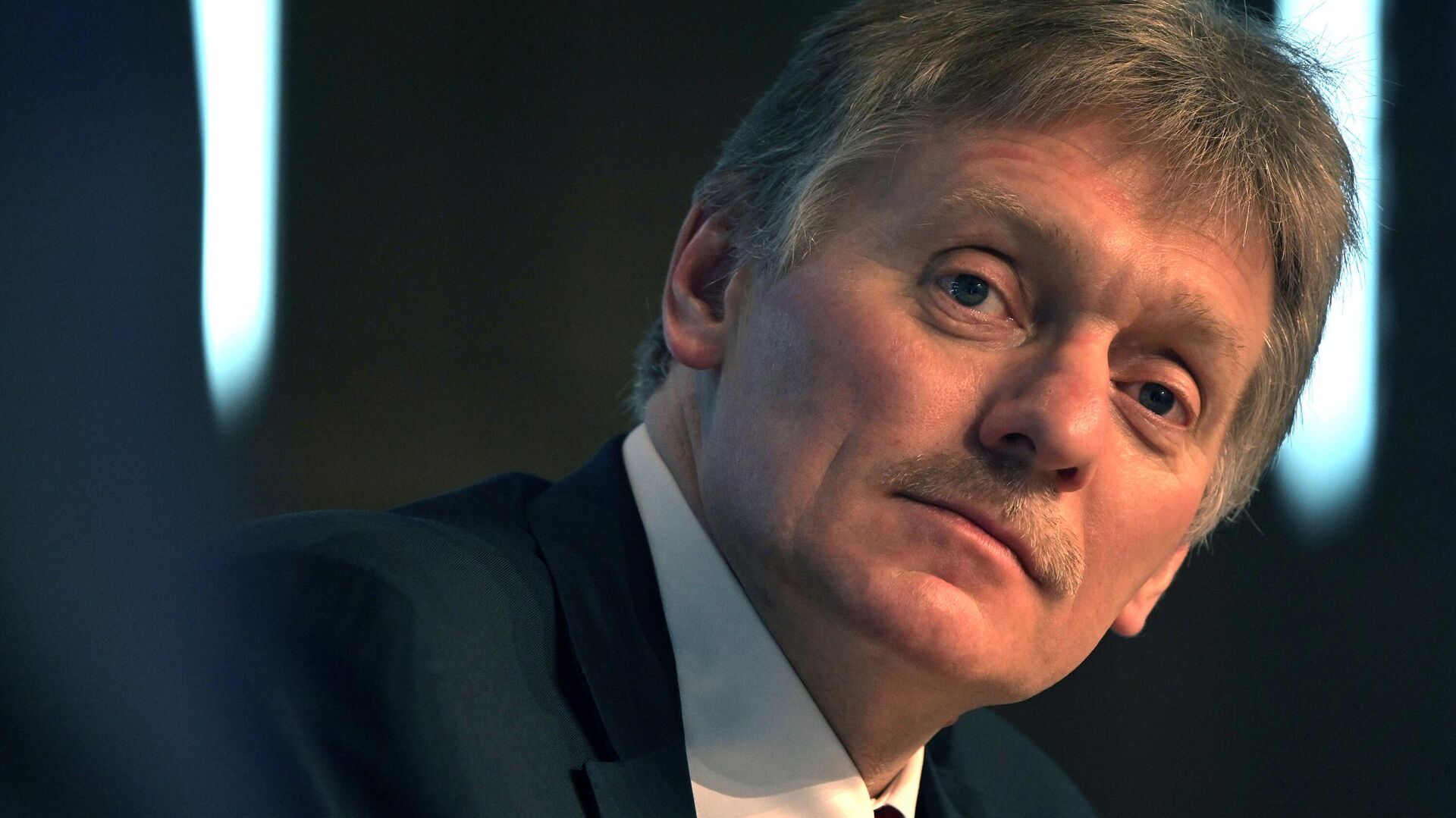