MOSCOW, April 15 – RIA Novosti. Smoking can lead to fine lines on the face and deep lines around the mouth. Is it possible to eliminate them? Dermatologist and cosmetologist Stanislav Arkannikov said in an interview with Sputnik radio.

The reasons for the appearance of these two types of wrinkles are different, he noted. A finely wrinkled mesh is formed due to a violation of metabolic processes in the body, caused by the use of nicotine. Usually, its appearance is accompanied by a change in skin color.

“The smoker's wrinkles can be divided into two types. The first of them is a general disorder, when the nutrition of the skin is disturbed, and it begins to fade, becomes gray, loses its elasticity, and the whole face is covered with a fine wrinkled mesh,” explained Arkannikov.

Purse wrinkles are vertical folds around the mouth associated with pulling the lips to hold a cigarette in the mouth, he continued. 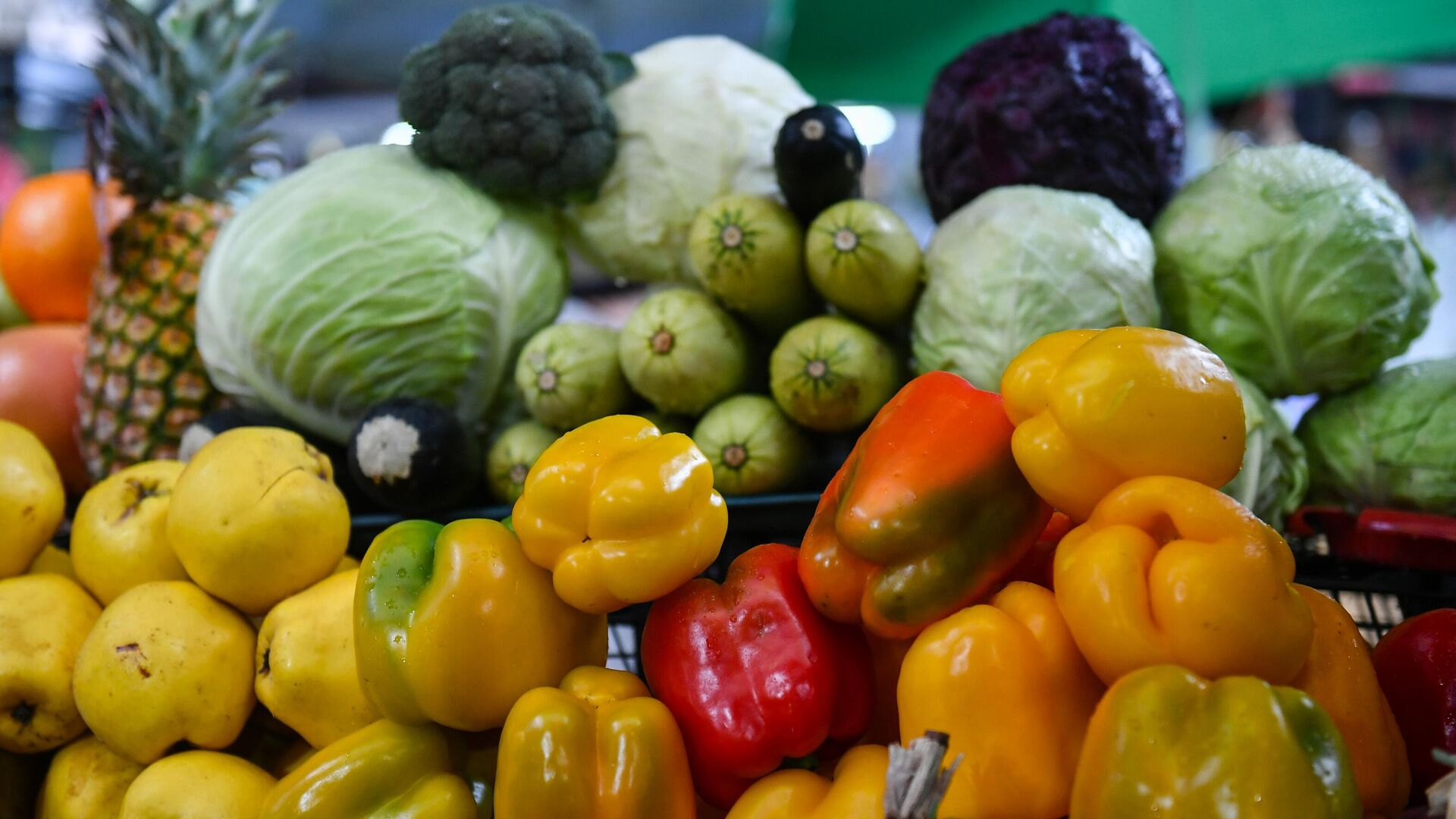 “The second is mechanical wrinkles, which are caused by facial expressions. Smoking a cigarette, electronic or regular, is associated with a proboscis reflex, when the lips are pulled to clasp a cigarette, and deep purse-string wrinkles form around the mouth,” said the dermatologist.

Getting rid of the finely wrinkled mesh – the first of two types of so-called smoker's wrinkles – can only be achieved by quitting nicotine, he said. It should be understood that the younger the person, the faster the skin will return to its normal state, noted Arkannikov. “In a young person a year or two, and the skin will take on its original appearance, and in a person over 50 or 60 years old, it may take much longer to recover. Nevertheless, the very next day, the skin will thank the person who quit smoking, “he said.

The purse-line wrinkles around the mouth can be temporarily masked with plastic surgery techniques, the dermatologist added.

“To mask wrinkles around the mouth, different technologies are used, such as contour plastics. That is, liquid implants or fillers are injected into the bottom of the wrinkle. After that, for some time, these wrinkles become barely noticeable,” explained Arkannikov. 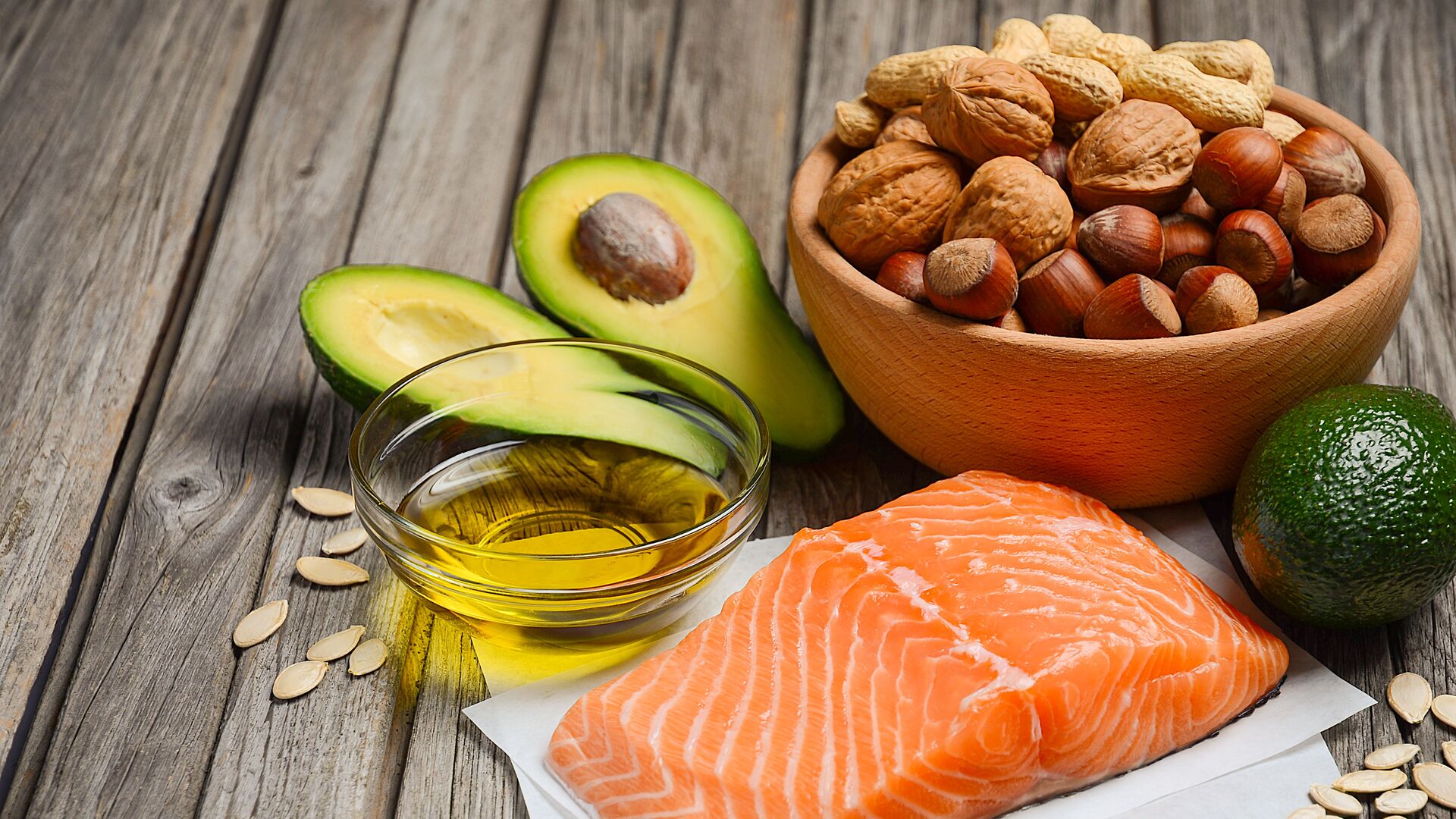