MOSCOW, April 14 – Project “Russia-China: Main”. China will turn the resort island of Hainan, famous among Russians, into one of the largest international trade hubs.

The central authorities of the PRC have prepared a new package of measures for the further development of a free trade zone (FTA) in Hainan. Some of them have already been made public. Among other things, this is the further opening of financial markets and the liberalization of cross-border capital flows. The list of economic sectors that will receive preferential support in the FTZ has been expanded: this is the industry of online games, autonomous driving technologies, the development and production of the latest medical equipment. On the way – a list of 28 more measures developed by the Ministry of Commerce, among which will be the simplification of procedures for trading in oil and oil products, simplification of the procedure for registering companies involved in the import and export of technologies. The publication of a new set of measures from the Ministry of Commerce is expected “in the near future”, and this is not surprising, because it is on these days that the Hainan FTA celebrates its third birthday. 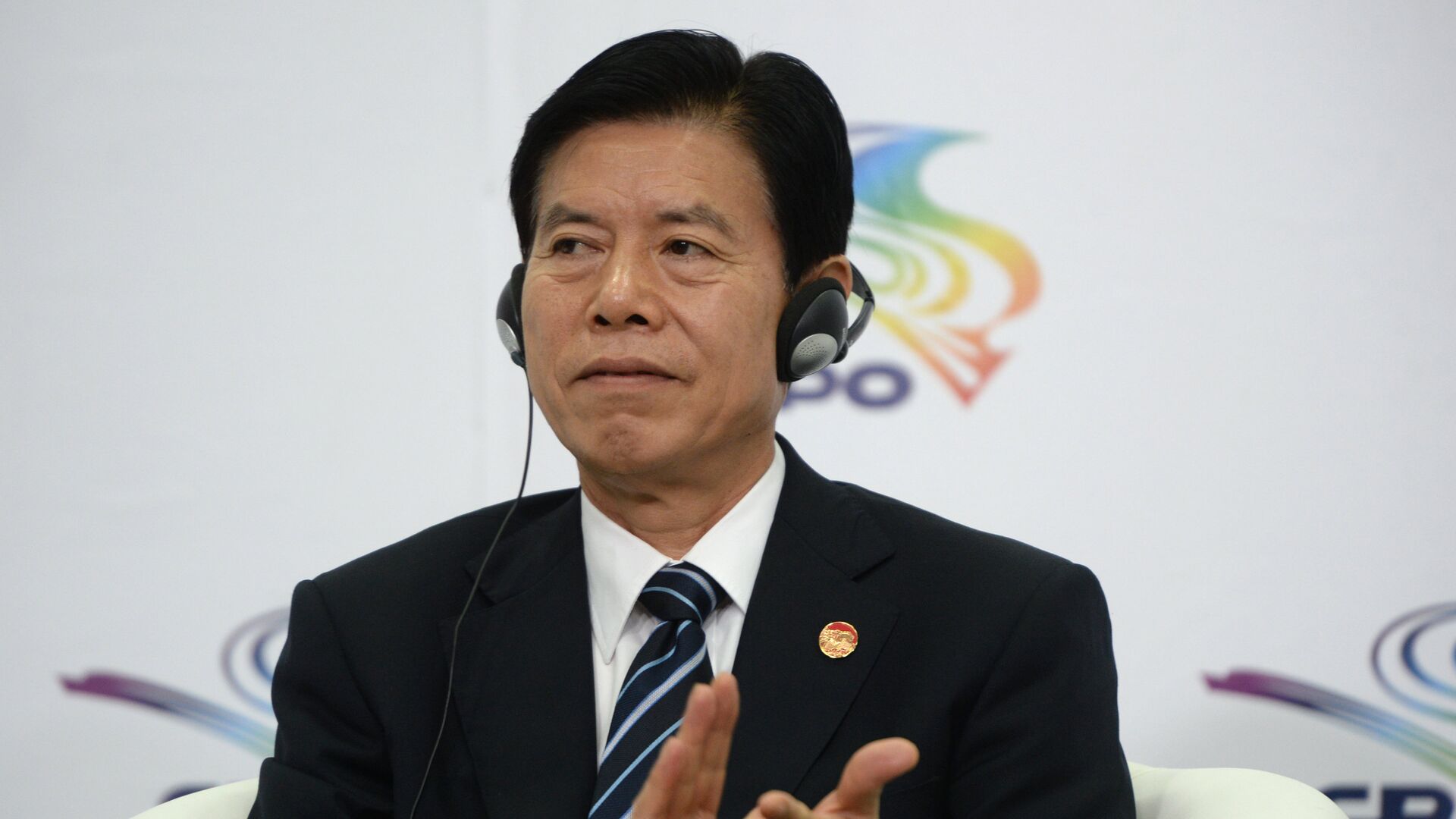 The creation of an FTA in Hainan was personally proclaimed by the President of the People's Republic of China Xi Jinping on April 13, 2018. Later that year, the “career guidance” of this twelfth Chinese FTZ was determined: the development of agricultural technologies, aircraft and shipbuilding, telecommunications, the production of cars on new energy sources, and the creation of a transport hub connecting the Pacific and Indian oceans. The free trade zone regime has spread to the entire island with an area of 35.4 thousand square kilometers. In terms of the development of the Hainan FTZ, it is determined that restrictions on the presence of foreign capital in breeding activities for the development of new varieties of grains and vegetables, as well as in the development and production of aircraft and ships, have been completely lifted on its territory. The central authorities delegate the authority to approve all telecommunication projects to the local administration.

It soon became obvious that the Hainan FTZ would not be limited to the core areas outlined at the dawn of its existence: the central authorities are introducing more and more new initiatives to develop it. So, in June 2020, a list of as many as 60 measures was published to encourage entrepreneurship within this free trade zone. It, in particular, provides for exemption from taxes and duties on the import of equipment and raw materials, an expansion of the quota for individuals on the volume of purchases in duty-free shops to 100 thousand yuan per year. Until 2025, income from foreign investments in tourism, high technologies and innovative services will be exempted from corporate taxes.

All these measures led to an explosive growth in the presence of foreign capital in Hainan. Over the past three years, the FTZ has shown a multiple increase in the inflow of foreign capital every year. If in 2019, Hainan mastered foreign investments for $ 1.5 billion, then in 2020 – already for $ 3 billion. More than a thousand new foreign enterprises were registered in Hainan last year alone, which is three times more than in 2019. The geography of foreign capital sources has doubled: now more than 80 countries, including Russia, are investing in the Hainan FTZ. Sales in the island's duty-free shops are doubling every year: in 2019 it amounted to $ 15 billion, in 2020 – $ 30 billion, and this year, according to the government's forecast, will double again to $ 60 billion. 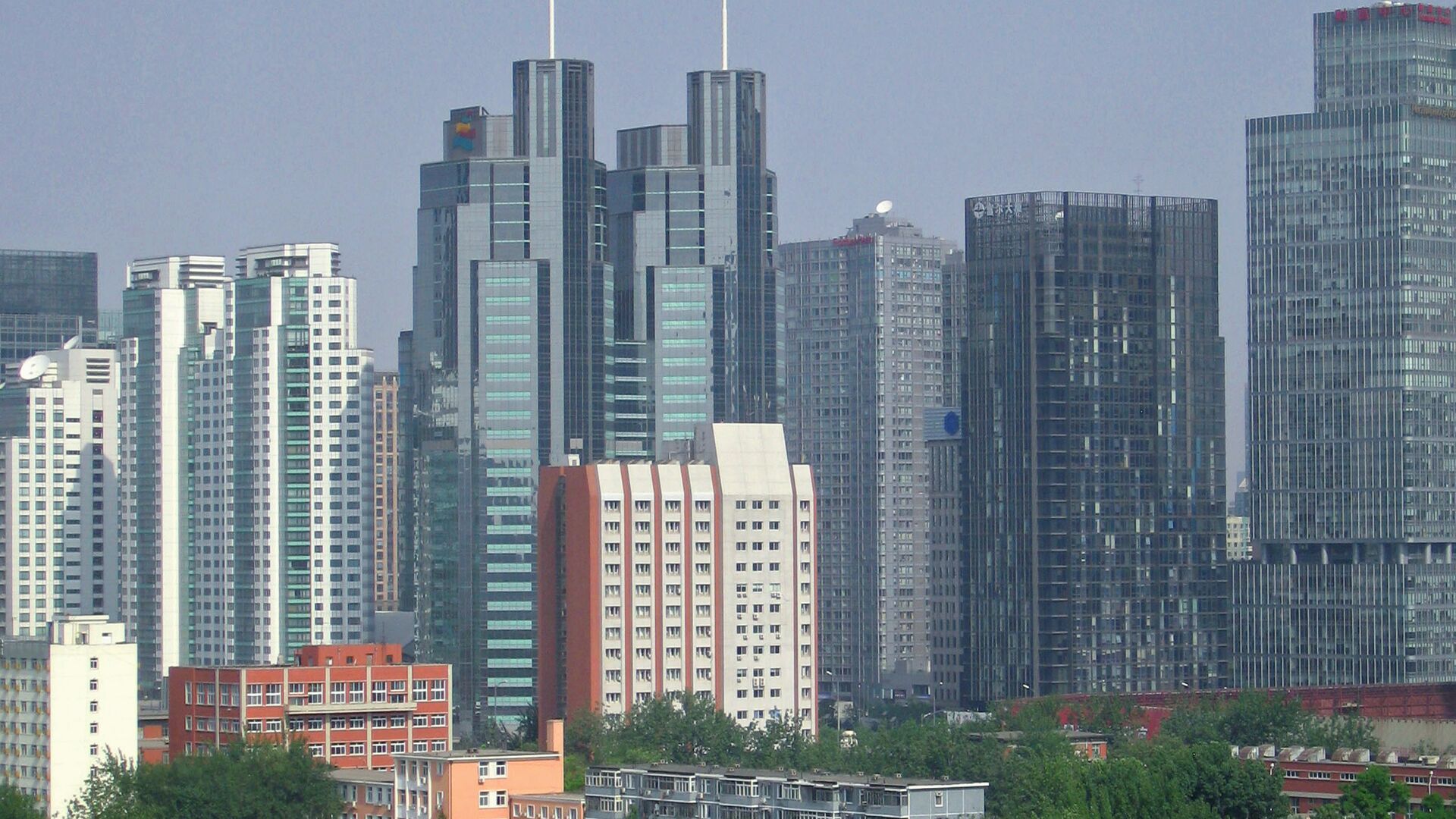 Rapidly developing foreign economic activity, the island does not intend to give up its laurels of “tropical paradise”: tourism will continue to develop and flourish here, said Feng Fei, Governor of Hainan Province. According to him, the doors are always wide open for Russian tourists. The head of the island administration recalled that 330 thousand tourists from Russia visited the island in 2019 – this is one in four foreigners coming to the island. The Governor expressed hope for the early restoration of regular international passenger flights after the end of the coronavirus pandemic and strengthening cooperation with Russia in the fields of culture, art, sports, science, technology and, of course, tourism.

Local authorities assure that the rapid growth of trade and investment, the development of appropriate infrastructure and the emergence of more and more enterprises will not spoil the wonderful island nature and will not pollute the coastal waters. In Hainan, they strictly adhere to the principle that economic development should not be carried out at the expense of the environment. By developing trade and economics, the island remains the nationwide “champion” in environmental enforcement.

So, in September 2019, the Hainan FTZ officially banned investments in energy-intensive industries with low added value. The local administration explained that the ban is justified by the focus of the FTZ on the development of high-tech and environmentally friendly industries, as well as agriculture. Since December 1, 2020, Hainan has banned the sale of non-degradable plastic disposable containers, while reinvesting 2.4 billion yuan in the construction of six biodegradable plastic factories. And from 2030, Hainan will become the first region in the PRC to officially stop selling cars with internal combustion engines to private individuals. 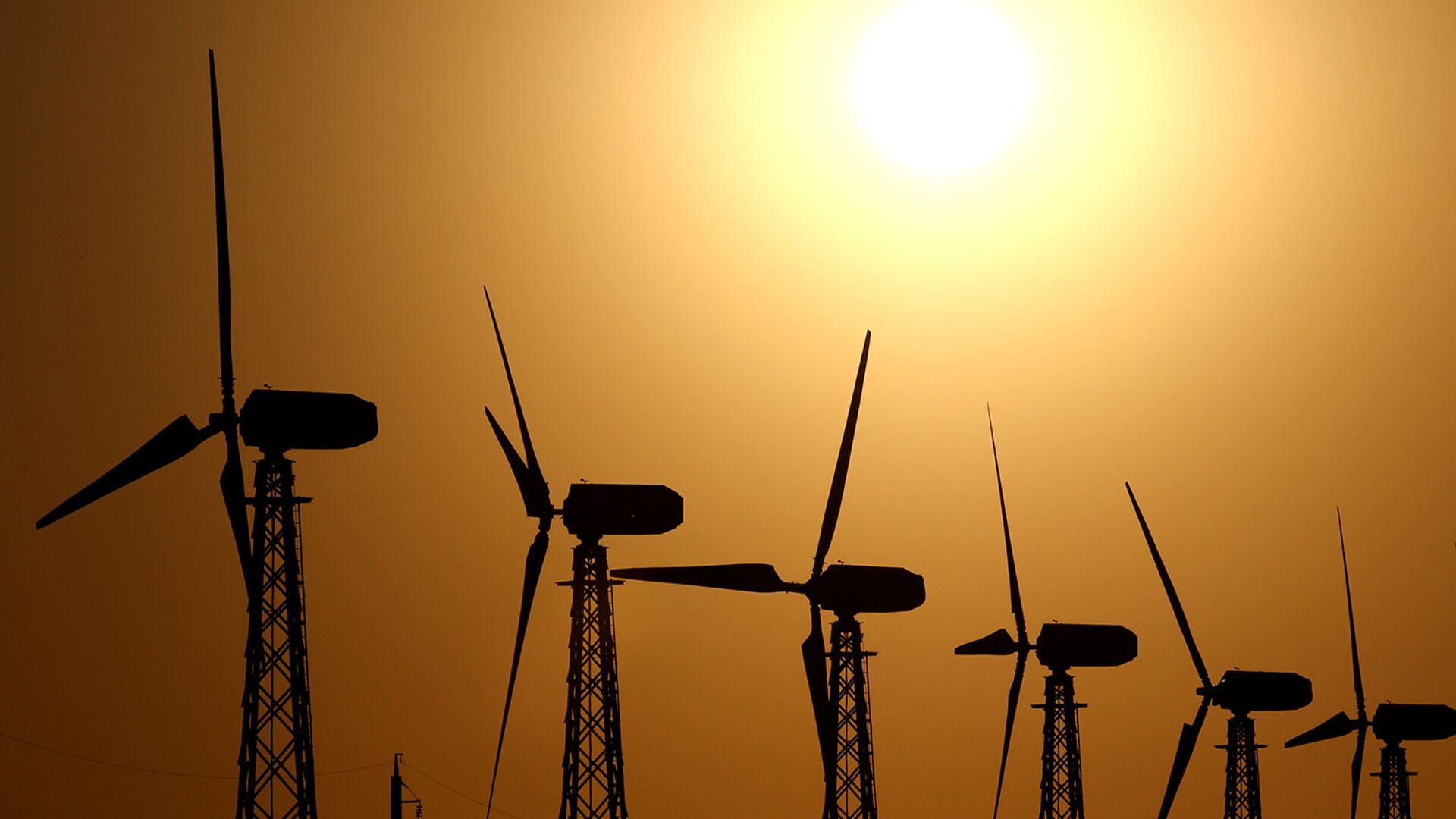