KEMEROVO, April 14 – RIA Novosti. The woman was injured in a fire in a hostel in the Kirovsky district of Kemerovo, she was hospitalized, the press service of the regional center for disaster medicine told RIA Novosti.

As reported on the website of the regional head office of the Ministry of Emergency Situations, an apartment on the fourth floor of the building caught fire. Several fire departments were sent to the place of the call. It is clarified that 178 people independently evacuated before the arrival of the Ministry of Emergency Situations. Another 42 people, of whom 18 are children, were evacuated by flights of stairs using special rescue devices. The department clarified that the source of the ignition had been eliminated. The total area of the fire was 24.5 square meters. 12 pieces of equipment and 42 people were involved in the liquidation. According to preliminary data, the cause of the fire is careless handling of fire.

“One woman was injured in 1956 (born), she was hospitalized in a moderate severity. One person refused help on the spot, the second was taken to the hospital, diagnosed and released,” said the press secretary of the center Anton Duzhik. 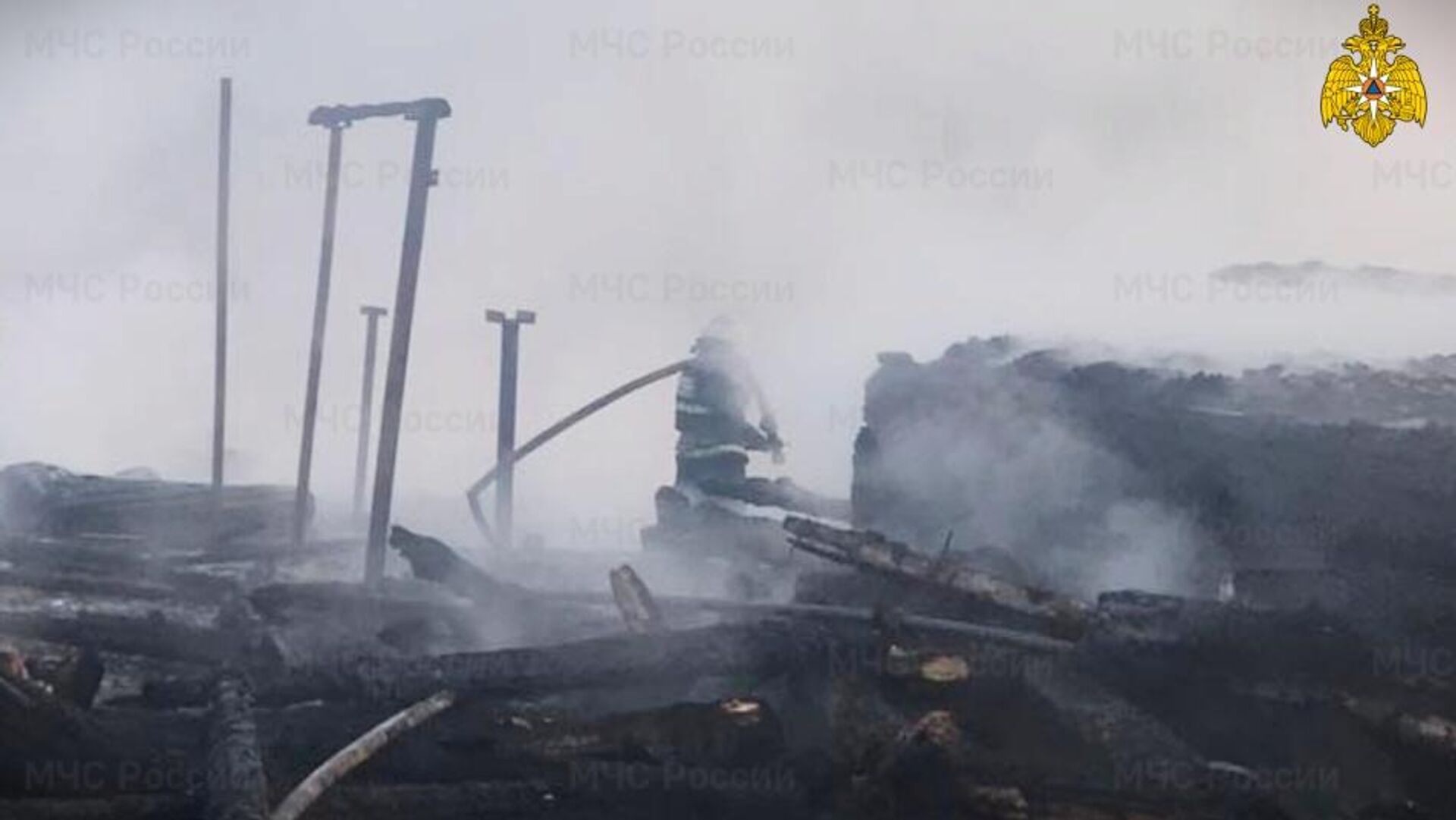