MOSCOW, April 15 – RIA Novosti. A suspect in the seizure of 11 hostages in a store in Vladikavkaz has been arrested, the press service of the RF IC for North Ossetia reported.

On Monday afternoon, the 53-year-old suspect entered a store located on Kuibyshev Street and, threatening with a fake improvised explosive device and a knife, held 11 people hostage for about an hour, demanding that he be contacted by the leadership of the republican Ministry of Internal Affairs, to which he will announce the conditions of release hostages. Later, the man was detained. As a result of the incident, no one was injured, the police said.

“At the request of the investigating authorities, the court has chosen a preventive measure in the form of detention. In the near future, the suspect will be charged with what he had done,” the message says. 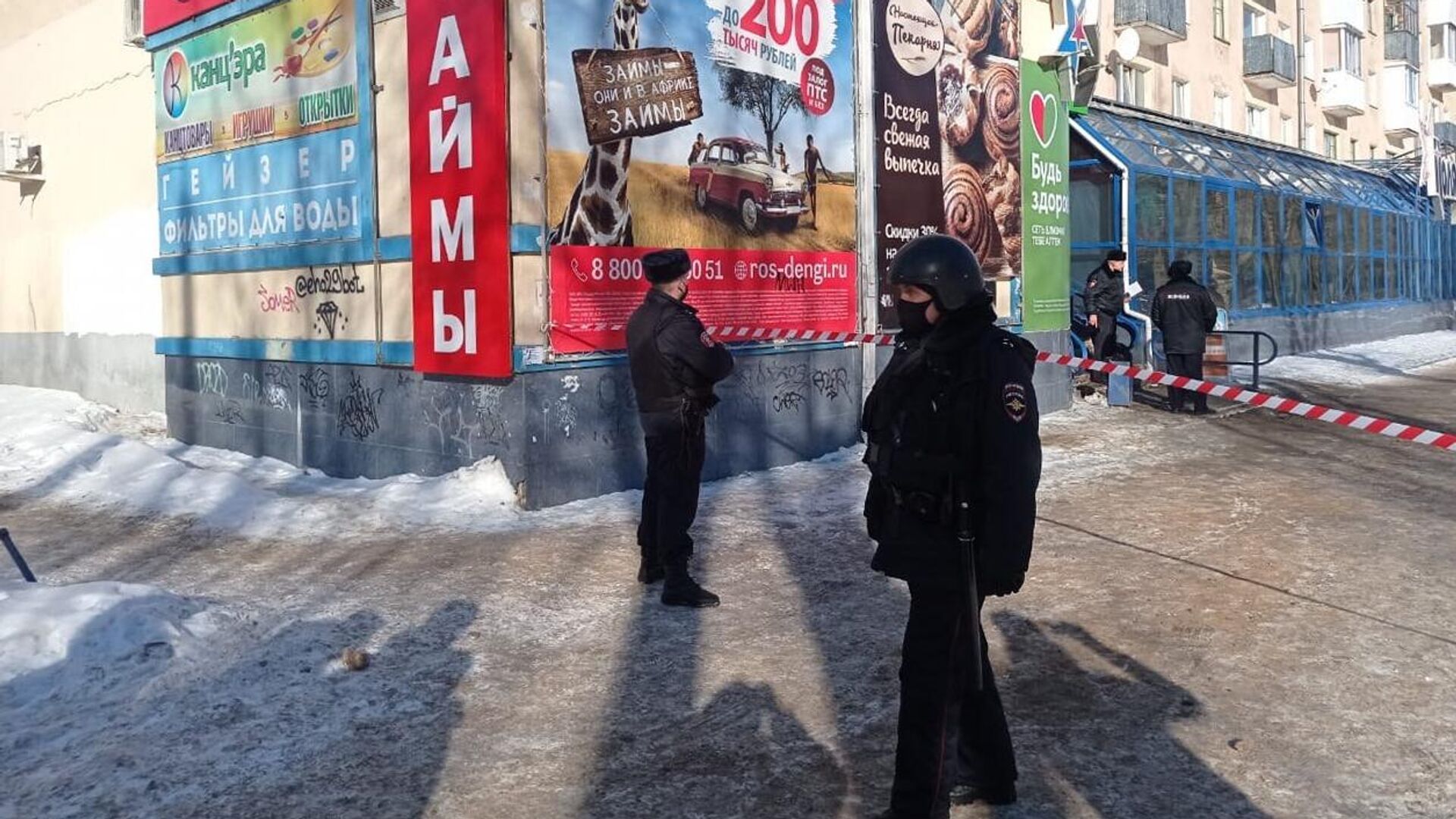