KHANTY-MANSIYSK, April 15 – RIA Novosti. Experts are studying samples from a small lake near the industrial zone of Nizhnevartovsk (Khanty-Mansi Autonomous Okrug), the water in which turned green, the press service of the city administration told RIA Novosti.

Earlier, the local TV channel “Megapolis” reported that “a lake with acid-green water” was discovered in the areas of the industrial zone in Nizhnevartovsk. In addition, the media clarified that “dead puppies” are lying next to the reservoir.

According to the authorities, the lake is an accumulation of melt water; it does not communicate with other bodies of water. Specialists of the municipal administration for nature management and ecology conducted a survey of the specified area. The mayor's office explained that water samples were taken and transferred to the laboratory for the detection of toxic substances. “The water has a light green tint, presumably due to the presence of water-soluble dyes in it, which are used to detect leaks in pipelines. These dyes are safe for the environment and humans. There are no rainbow films or other signs of contamination with fuels and lubricants on the surface of the water, “the press service said.

The interlocutor of the agency stressed that the source of pollution is being established. As for the remains of animals, a survey report was drawn up on this fact, the information will be transferred to the Ugra veterinary service for further examination, the mayor's office added. 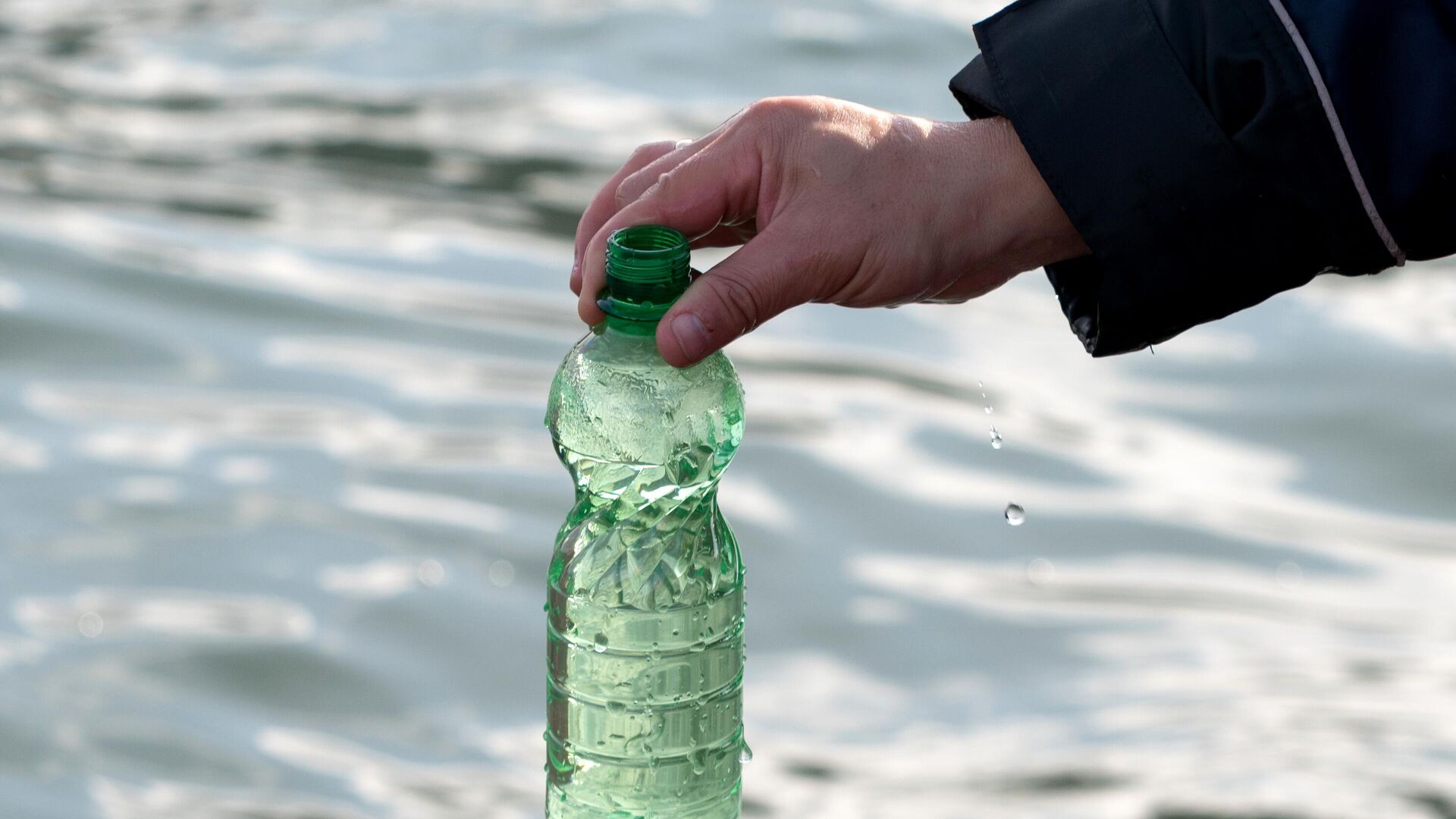