VIENNA, April 14 – RIA Novosti. Russia's Permanent Representative to International Organizations in Vienna Mikhail Ulyanov, commenting on Iran's decision to enrich uranium to 60%, said that it is necessary to focus not on current difficulties, but on the restoration of the Joint Comprehensive Plan of Action on the Iranian nuclear program.

“As always, Iran is very transparent in its deviations from the JCPOA. Needless to say, we are not satisfied with this, but we are used to thinking big. We need to focus not on the current difficulties, but on the restoration of the JCPOA. If we succeed, this and other problems will be resolved in the near future, “- wrote Ulyanov on Twitter.

Iranian Permanent Representative to International Organizations in Vienna Kazem Garib-Abadi said that the country hopes to receive 60% uranium next week.

Earlier, the official representative of the Atomic Energy Organization of Iran, Behruz Kamalvandi, said that preparations for enriching uranium to 60% will begin on the evening of April 13 at the nuclear facility in Natanz, where the sabotage took place and where the disabled IR-1 centrifuges will be replaced with more powerful ones of the same type. … Iran has already informed the IAEA of its intention. Tehran noted that uranium enriched to 60% is used in the production of molybdenum, which is necessary for the creation of radio-medical preparations. 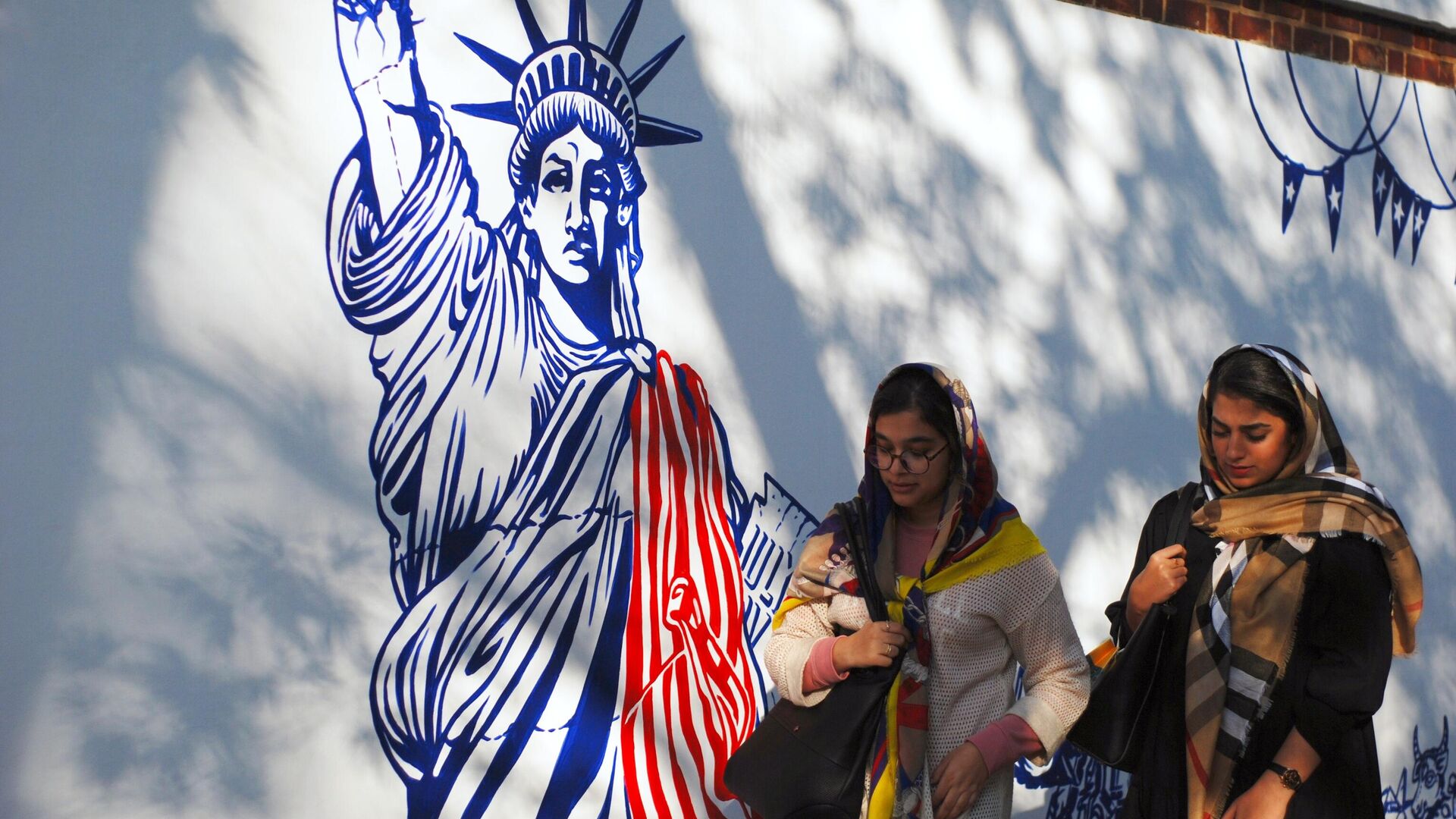 The Iranian side announced on April 11 that an accident was recorded in the power distribution network at the nuclear facility in Natanz. The head of the Iranian Atomic Energy Organization, Ali Akbar Salehi, called the incident “a manifestation of nuclear terrorism.” The New York Times, citing sources, reported that the accident was caused by an explosion organized by Israel. After that, the Iranian Foreign Minister also announced Israel's involvement in the incident.