VORONEZH, April 14 – RIA Novosti. More than half of the population of Tambov was left without hot water and heating as a result of the collapse of a part of the wall and roof of the building on the territory of the thermal power station, a representative of PJSC “Quadra – Power Generation” – “Tambov Generation” told RIA Novosti.

The message about the collapse of the roof and part of the wall of the main control panel of the Tambovskaya CHP plant on the Energetikov passage was received by rescuers at 4.40 Moscow time on Wednesday. There were two victims under the rubble. At 5.50 Moscow time they were taken out, one of them was hospitalized.

“The heating plant equipment has been taken out of operation. The supply of heat and hot water to the residents of Tambov in the CHP circuit has been temporarily stopped,” says the message of PJSC “Quadra – Power Generation” – “Tambov Generation”.

It is now 11 degrees Celsius in Tambov.

“We provide heat and hot water services to 60 percent of the city's residents … Probably more than half (were shut down),” said the representative of PJSC “Quadra – Power Generation” – “Tambov Generation”.

The population of Tambov, according to data for 2020, is more than 292 thousand people.

The Ministry of Emergency Situations clarified that the roof, the walls of the attic and the third floor partially collapsed. 44 people and 16 pieces of equipment were involved in the rescue operations.

Investigators of the regional department of the UK began to check. 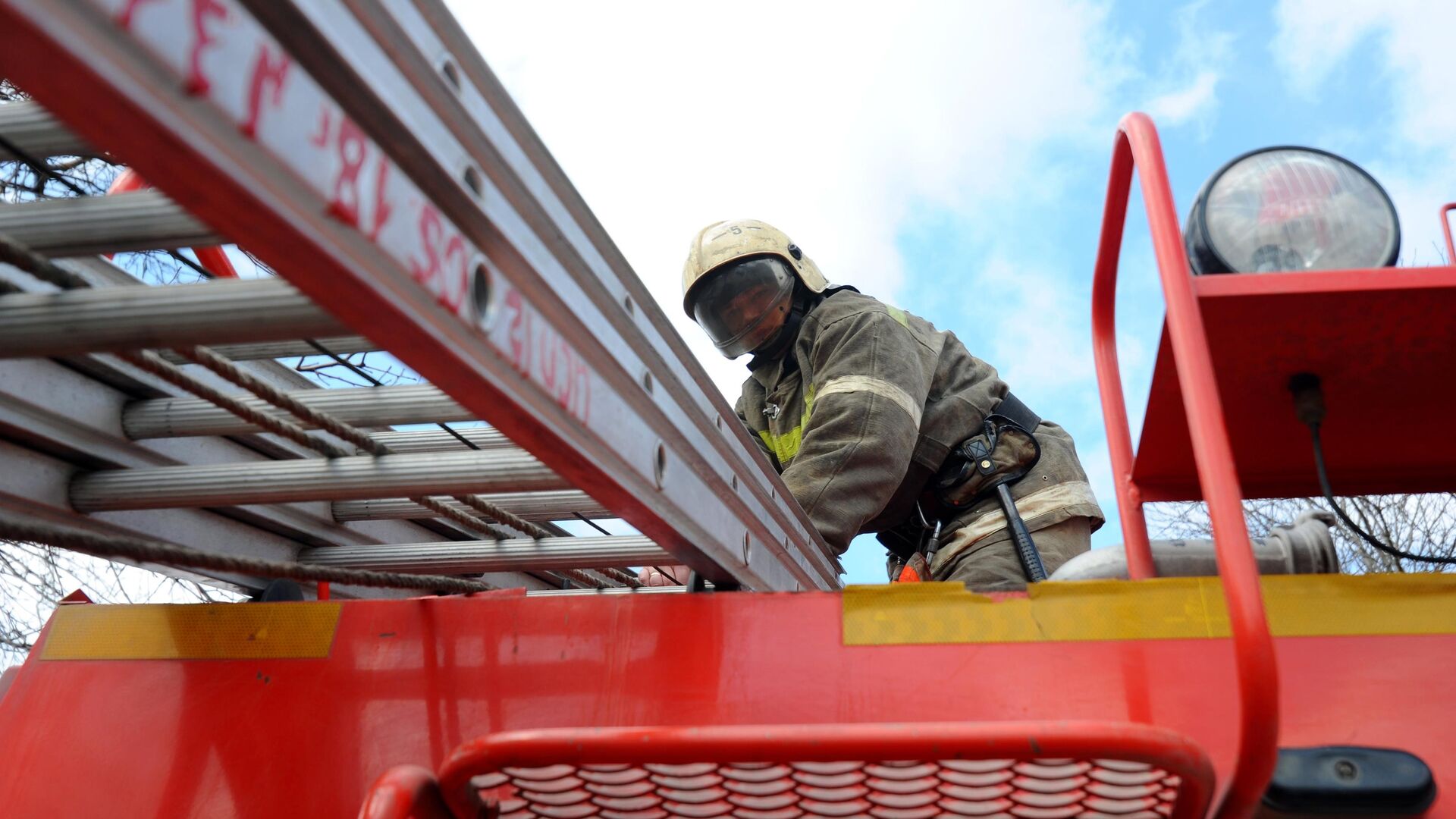