MOSCOW, April 14 – RIA Novosti. The potato variety, which is commonly used to make chips and fries, has been threatened by global warming, according to the YCC portal.

It is a variety called Russet Burbank that grows in North America. It has a high starch content and a special flavor when fried, which is why it is preferred by fast food restaurants around the world.

However, according to Idaho farmers, due to global warming, the amount of mountain snow that goes to irrigate the crops of this variety is decreasing.

Breeder and geneticist Richard Novi of the USDA said that usually good snow cover appears by April and melts slowly during the summer, providing water supplies. However, in 2018, a study found that since the middle of the 20th century, snow in the mountains has decreased by 15-30 percent. In addition, hot and dry weather affects both the growth rate of potatoes and their taste and appearance.

To solve this problem, Novi and other crop specialists are developing hybrid potato varieties that will be more resilient to climate change. 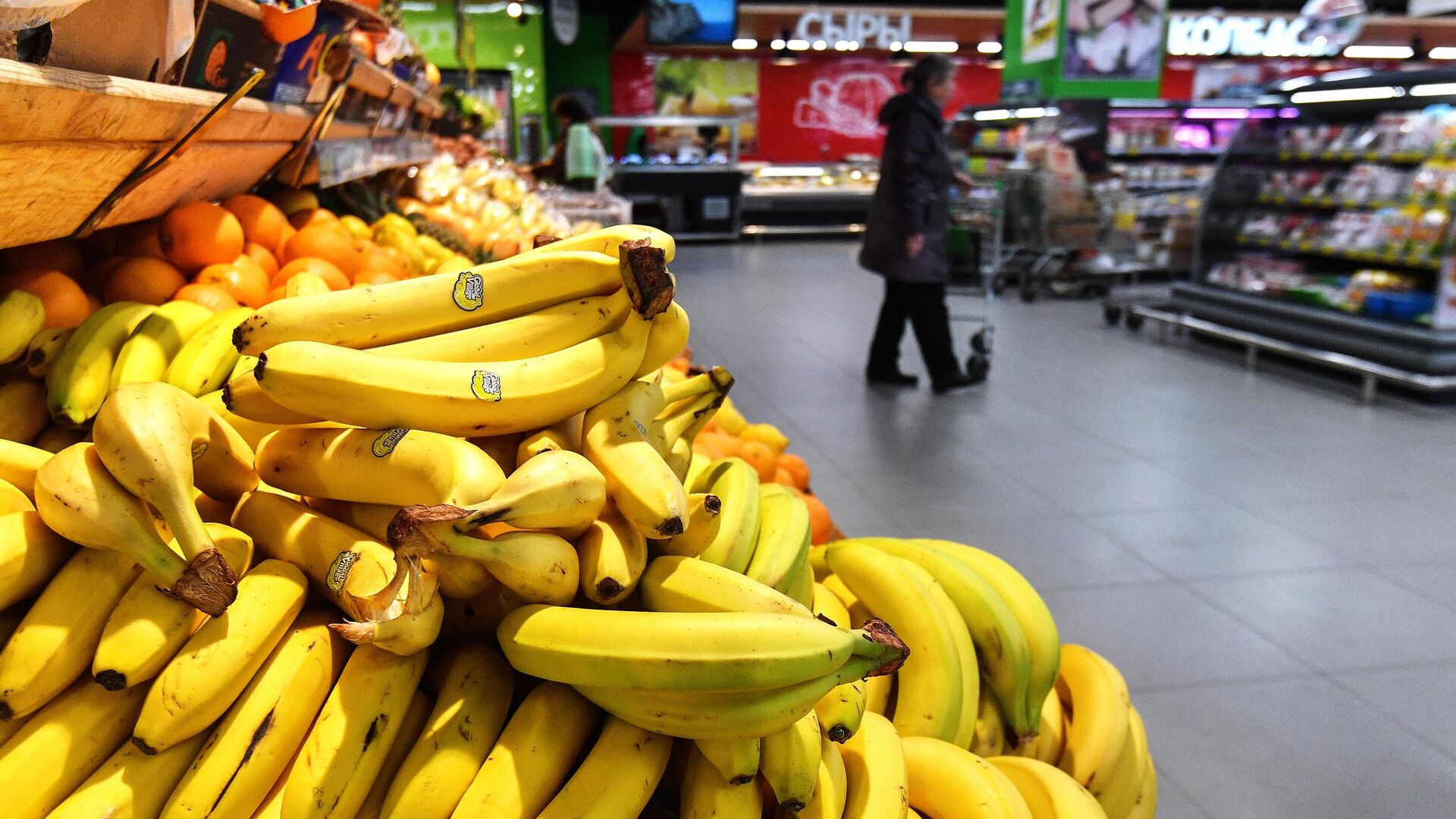