MOSCOW, April 14 – RIA Novosti. The conservative portal Project Veritas posted a recording of a conversation with a man who introduced himself as a CNN employee and told how the channel “fought” with former US President Donald Trump and helped Democrat Joe Biden.

The portal on Tuesday posted on its website and in social networks a number of video frames shot with a hidden camera. In the video, the man, who is introduced as CNN's CTO Charlie Chester, in a conversation with a journalist for Project Veritas, claims that the channel was engaged in propaganda against Trump. Chester stated that the purpose of their work was to “remove Trump from office.” “We (CNN – ed.) Knocked Trump out of office … I am 100% sure that if it were not for CNN, I don’t know, they voted would (voters – ed.) against him “- he said.

Chester, on the video, also recounts how CNN did propaganda and talked about Biden's health in a more positive way than Trump's. “Trump's hand was trembling … We invited a lot of medical professionals to tell a story that was completely speculation – that he (Trump – ed.) Had neurological problems and he was going crazy. not good … I think this is propaganda, “he added.

Biden, according to him, was presented by the channel as an active person involved in sports.

Earlier, the American media, including the Washington Post, reproached Project Veritas for conducting information campaigns against a number of major news outlets and left-wing groups. 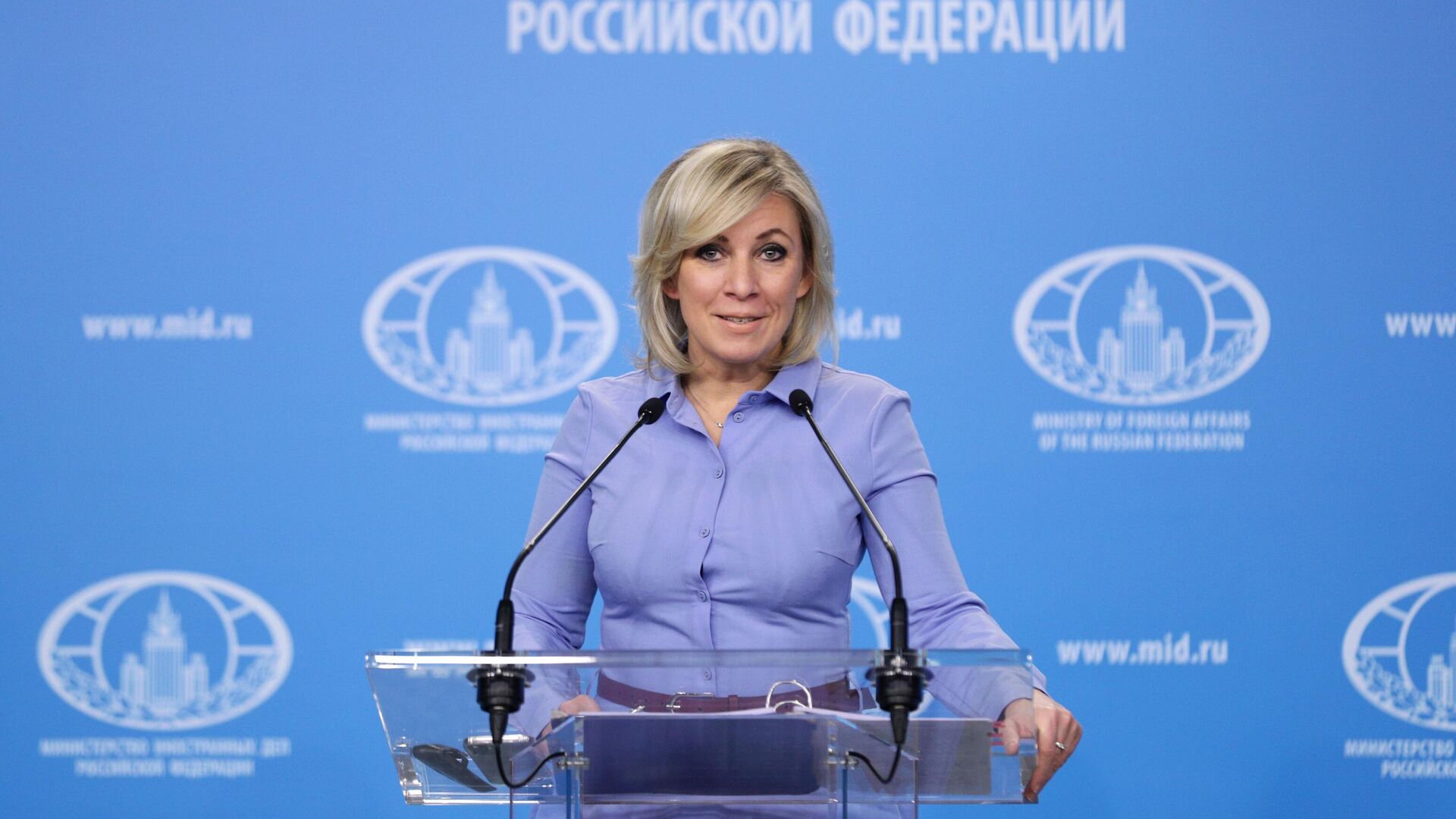