WASHINGTON, April 13 – RIA Novosti. Forensic experts in Hennepin County, Minnesota, in the United States, confirmed that the death of African American Dante Wright, which led to the protests, was due to a gunshot wound last Sunday, CNN reports.

Earlier, the Minnesota police said that a police officer confused a stun gun with a pistol and shot Wright, who escaped from the hands of law enforcement officers during his arrest. It was reported that the police stopped the car for a traffic violation, and during the inspection it turned out that a warrant was issued for the arrest of the driver. Wright's death sparked protests.

According to experts, the African American died as a result of a gunshot wound to the chest, thus, the incident should be considered a murder.

Dante Wright was killed amid the ongoing trial of police officer Derek Chauvin, who in 2020 in Minneapolis was involved in the arrest of African American George Floyd, which ended in his death. This incident provoked a wave of mass demonstrations and riots throughout the country. 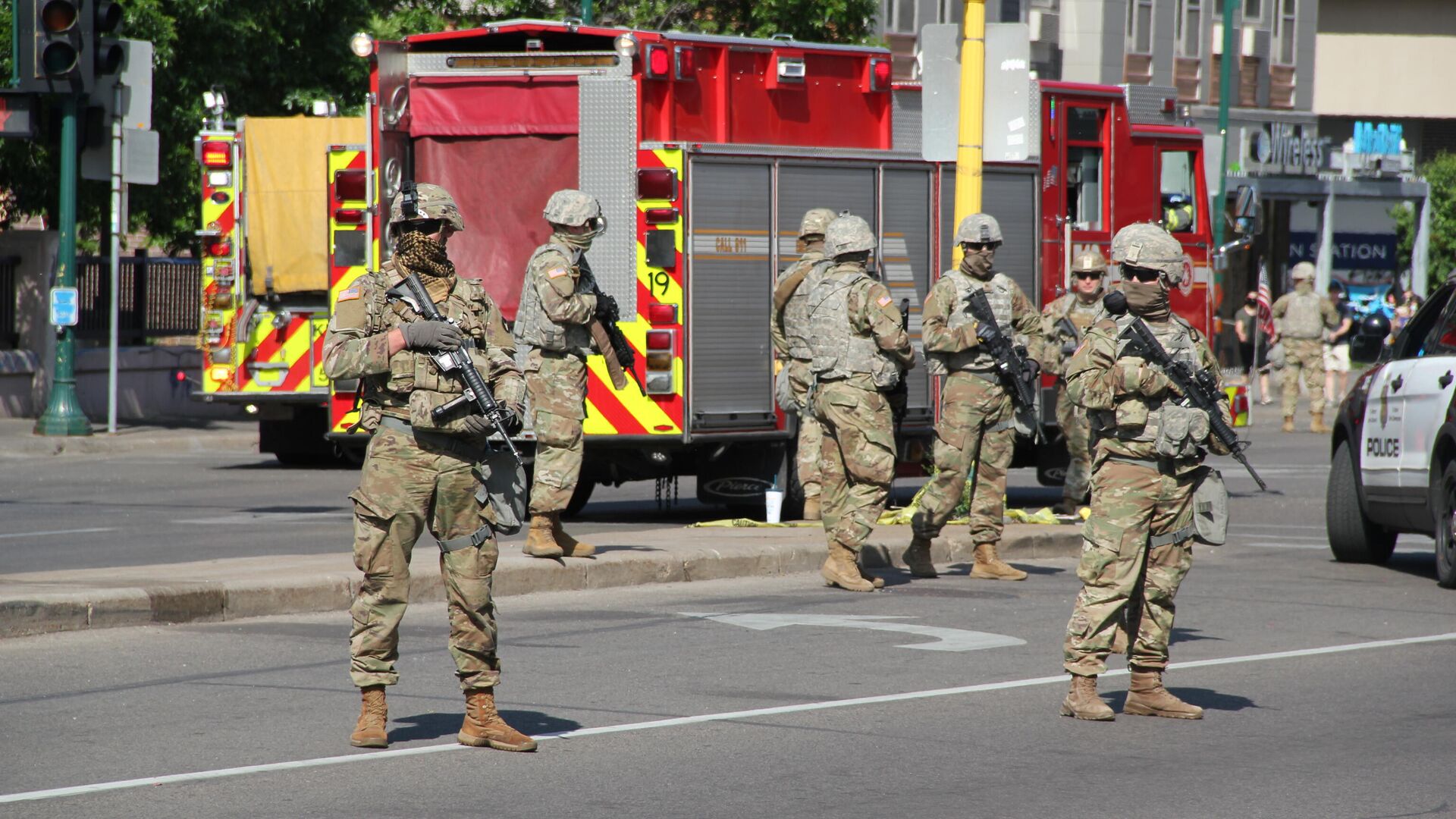