S.-PETERSBURG, April 13 – RIA Novosti. The rank of the fire in the building of the “Nevskaya Manufactory” in St. Petersburg has been downgraded, work continues on pouring and disassembling structures, according to the city GUMChS.

“At 23.27, the rank of the fire was downgraded to number 3. At the moment, work continues on pouring and dismantling the structures,” the message says.

69 pieces of equipment and 347 people, three helicopters were involved in extinguishing the fire.

According to the department, during the extinguishing of the fire, three employees of the Ministry of Emergency Situations were injured and one firefighter was killed, information about other victims was not reported. 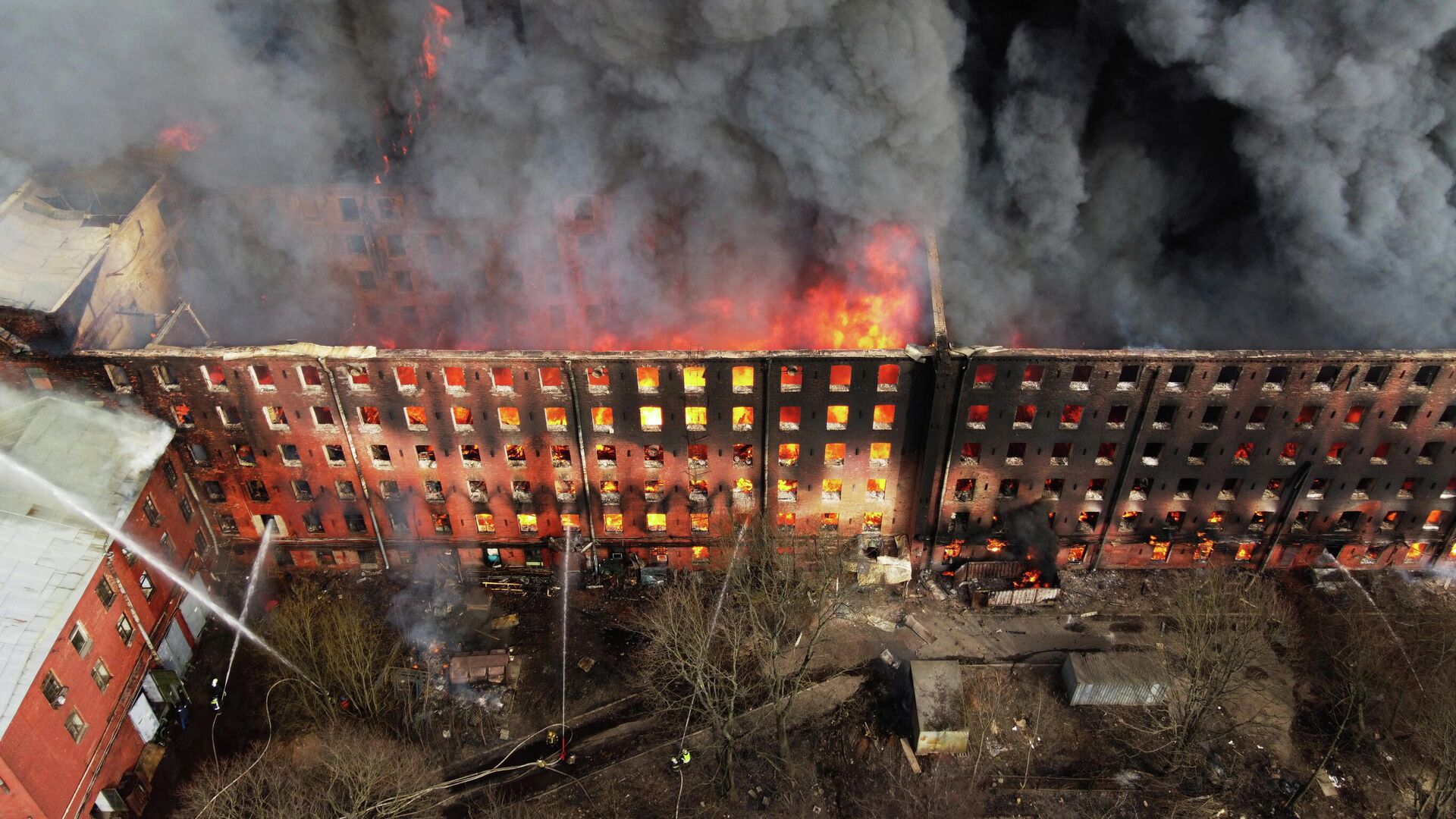