VLADIVOSTOK, April 13 – RIA Novosti. Draining water from the damaged Fukushima-1 nuclear power plant in Japan will lead to the fact that possible radioactive contamination will be carried to the center of the North Pacific Ocean, where Pacific salmon are gaining weight, Dmitry Lisitsyn, head of the Sakhalin Environmental Watch public organization, told RIA Novosti.

The Japanese government decided to dump water from the damaged Fukushima-1 nuclear power plant into the ocean. It is assumed that the water that was used to cool the reactors and is now stored in tanks on the territory of the station will be thoroughly cleaned of radioactive elements before being discharged. If the level of their content is significantly lower than national and international standards, the water will be discharged into the ocean. The approximate timeframe for the start of water discharge is 2023. Taking into account the current rate of water accumulation in reservoirs, all available tanks will be overfilled by the end of 2022. 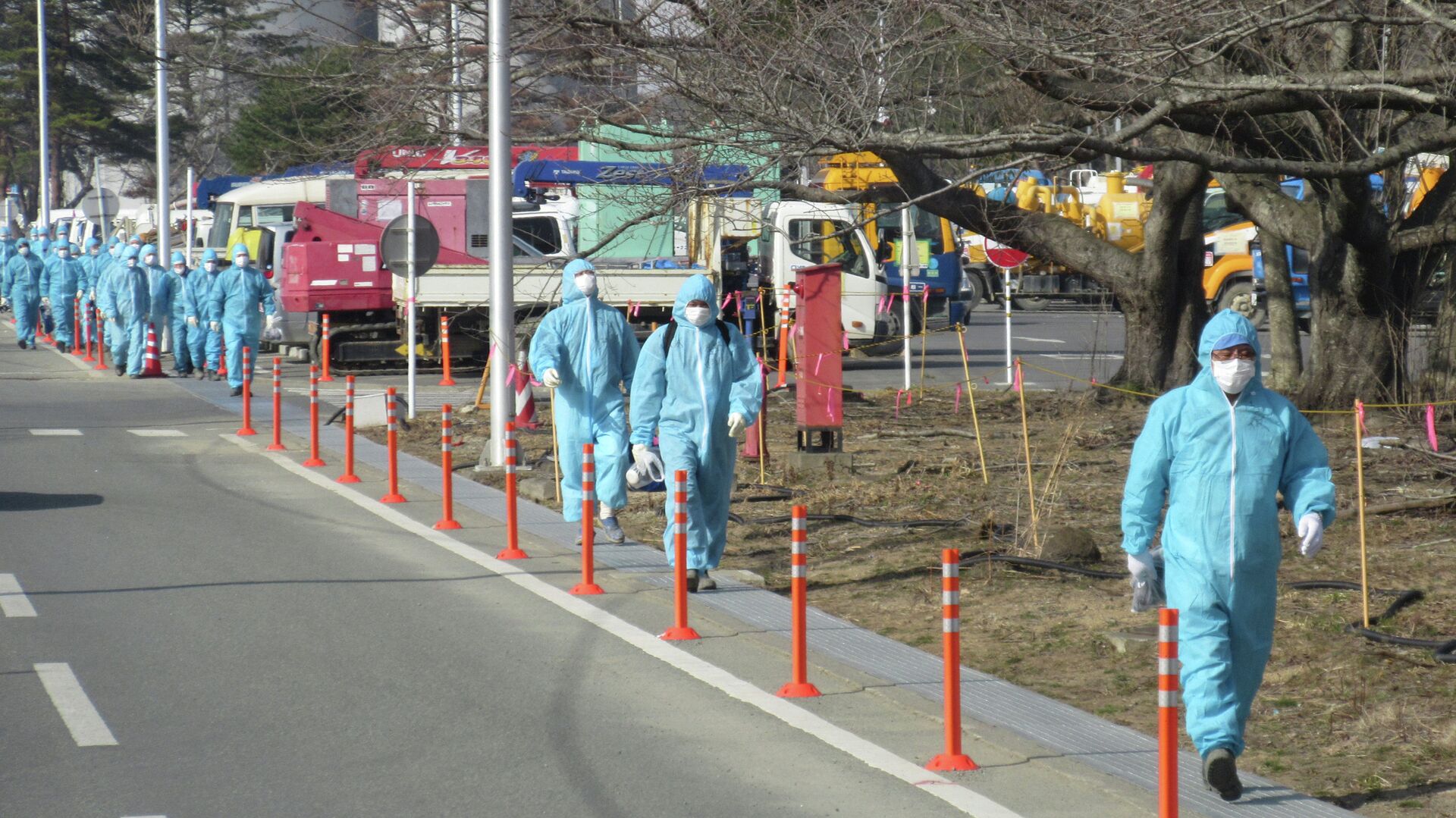 He noted that six species of Pacific salmon live in the Far East: pink salmon, chum salmon, coho salmon, sima, sockeye salmon and chinook salmon. They spawn in rivers and feed and grow up in the ocean. “Specifically, in the central part of the North Pacific Ocean. This is exactly the area where this pollution is carried out. Returning to the shores of Russia, the fish brings it here. To what extent it will be polluted is still difficult to say,” the agency's source added. 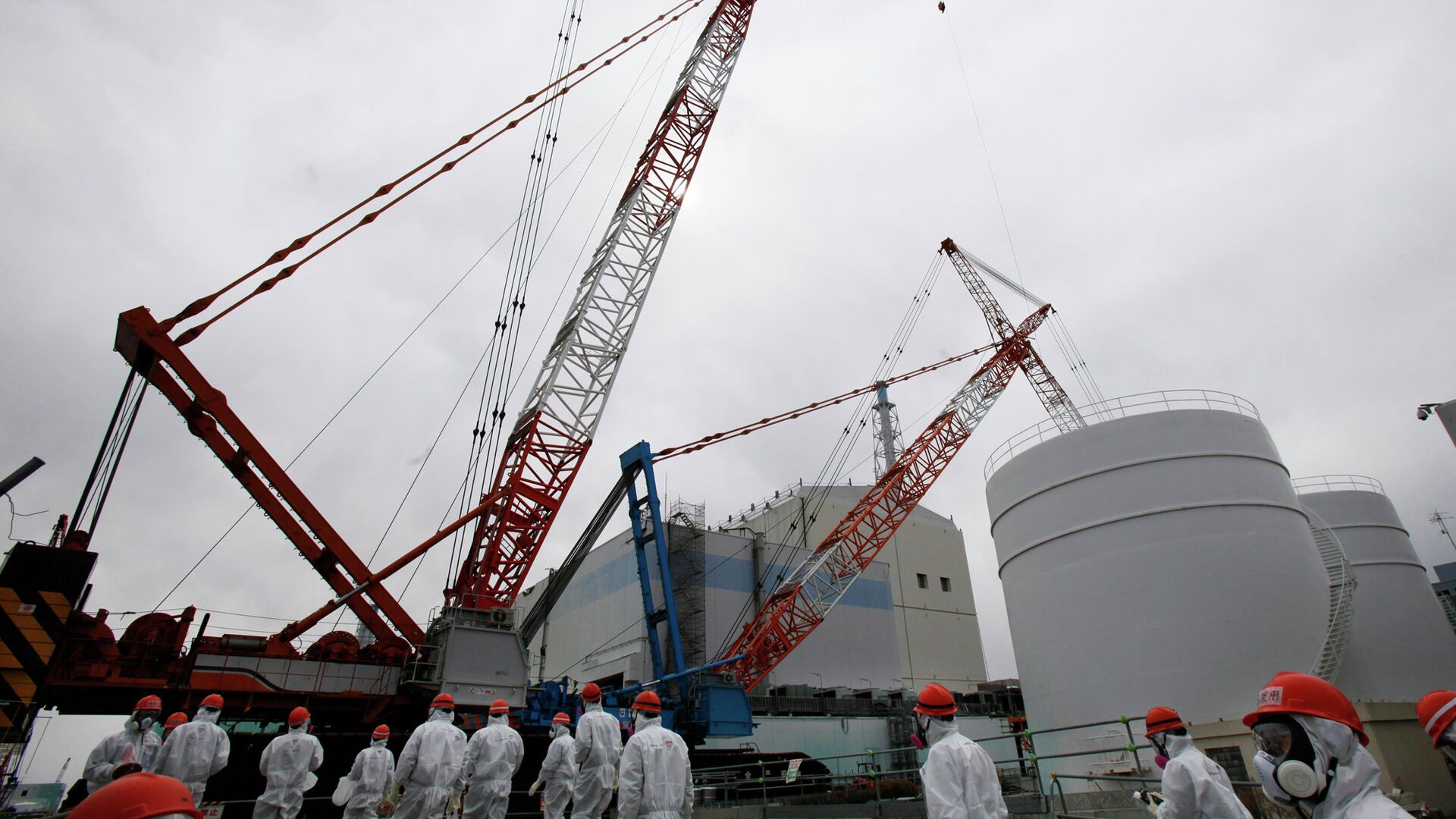 As a result of an earthquake of magnitude 9.0 and a tsunami on March 11, 2011 at the Fukushima-1 nuclear power plant, the worst accident occurred after Chernobyl. Due to radiation leaks, residents of the eastern regions of Fukushima Prefecture were evacuated. Due to the decontamination carried out in some of them, the evacuation regime was canceled, and residents were allowed to return home. However, some areas are still uninhabitable. According to the estimates of the operator of the Fukushima-1 nuclear power plant company TEPCO, it will take 40 years from the moment of the tragedy to completely eliminate the consequences of the accident at the plant and dismantle the reactors.