“The German Ministry of Health has announced that Germany has started direct negotiations with us. The procurement contract is at an advanced stage,” he said in an interview on the Italian TV channel Retequattro. 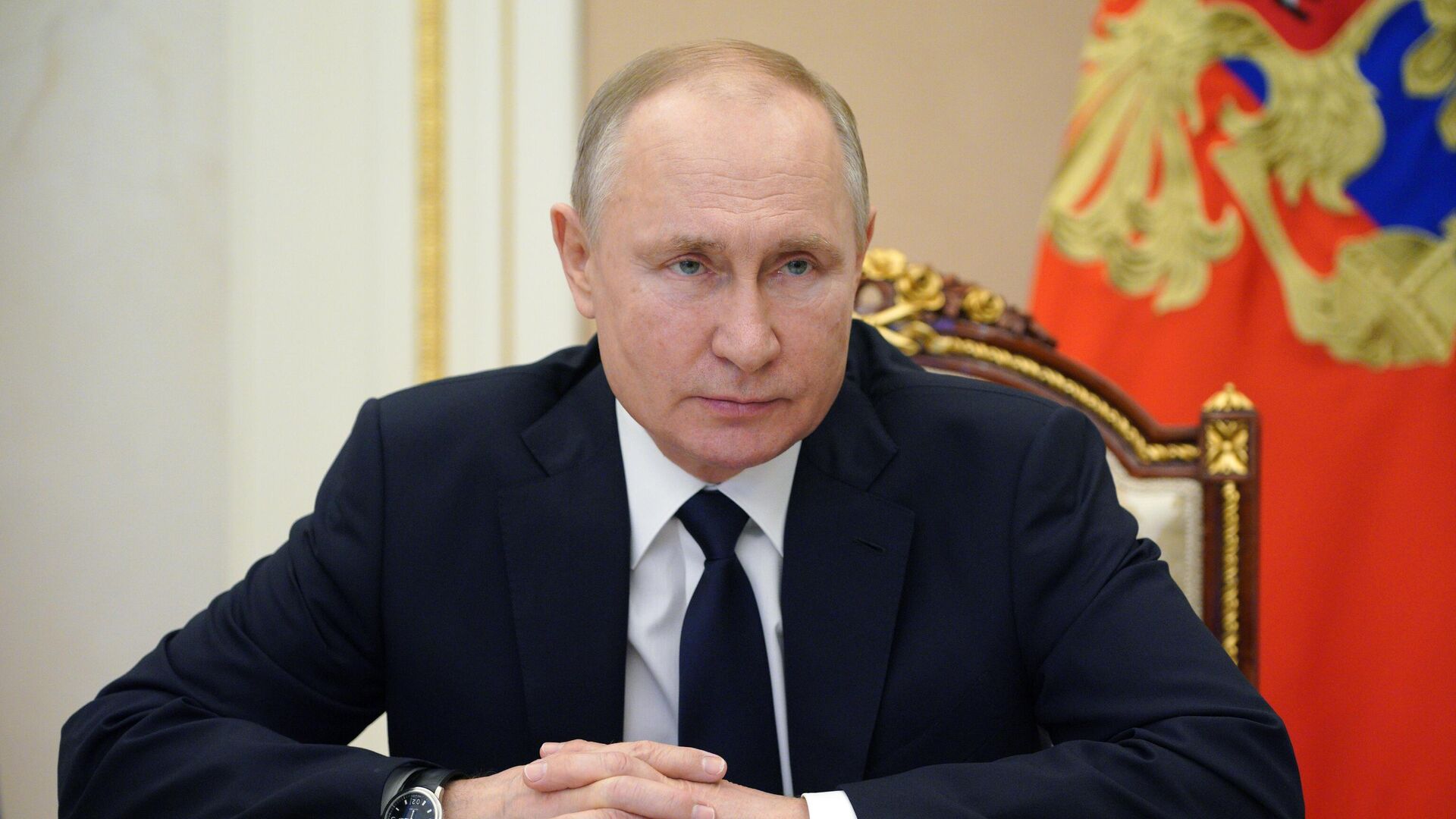 According to Dmitriev, a video conference took place a few days ago between the parties, where they discussed deliveries in the period from July to September.

“Germany said it does not want to wait for the European Commission to make a decision on Sputnik V,” said the head of the RDIF.

The Sputnik V vaccine is approved in 60 countries with a total population of about 3 billion people. The vaccine efficacy at 91.6% is confirmed by the publication of data in the leading medical journal Lancet.