MOSCOW, April 11 – RIA Novosti. From June 1, new amendments to the traffic rules may come into force in Russia, providing for fines for driving on summer or winter tires outside the season, according to Rossiyskaya Gazeta.

In September last year, the Ministry of Internal Affairs posted a draft list of faults and conditions under which the operation of vehicles is prohibited. Thus, the document envisaged a ban on the operation of cars on summer tires in winter and on studded tires in summer.

The amendments were supposed to enter into force on June 1, and if the government approves them, then from the summer they will be fined 500 rubles for this violation.

However, the government decree has not yet been signed, so the requirement for seasonal tire use has not yet entered into force. 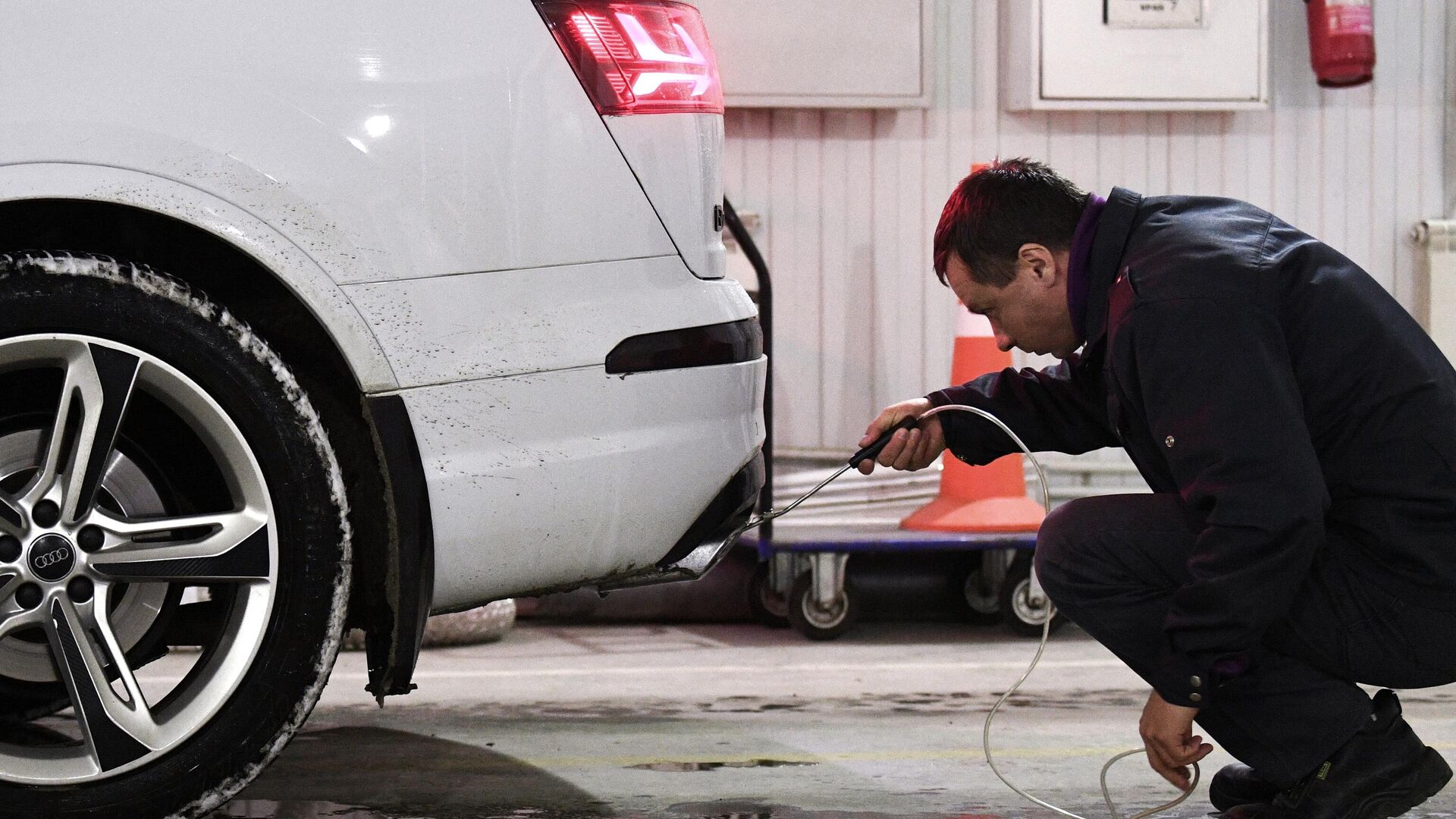